Some fans have voiced their displeasure at the diversity of the upcoming ‘Star Wars: The Force Awakens,’ but it serves as a cultural corrective to the original, overwhelmingly white ‘Star Wars.’

Like most Star Wars geeks, I’ve been eagerly anticipating the December release of The Force Awakens. I’ve been a major Star Wars fan since I was a kid with an R2-D2 trash can in his bedroom, eating C-3PO’s cereal. Despite being thoroughly underwhelmed by the prequel trilogy, from the moment the first trailer landed online earlier this year, I’ve been all-in for this latest installment of the space opera set long ago in a galaxy far, far away.

But I’ve also always been aware that most of my favorite characters in these films I adored growing up didn’t look a thing like me. Generations of black kids grow up rooting for Luke Skywalker and Han Solo—would it be difficult to imagine generations of white kids becoming obsessive Star Wars fans if the main character was a black guy? Impossible to know for sure yet, but we’ve gotten some indicators that speak to the racial divide that’s come to define Hollywood and pop culture, in general.

After the proper trailer for The Force Awakens was released this past spring, some fans balked at black actor John Boyega appearing in a Stormtrooper uniform. The Stormtroopers were all cloned from the same non-black guy, geeks fumed, so it’s impossible for a black guy to be one. Never mind the fact that no one really knew the film’s plot at that point and any number of factors could lead to a black Stormtrooper in a movie set thirty years after the events of Return of the Jedi—which itself was set 30-plus years after the prequel trilogy that depicted the Stormtroopers’ origin. This is all very geeky stuff, obviously. But that backlash was racist.

It wasn’t the last one, either. A month ago, the hashtag #BoycottStarWarsVII began trending on Twitter, started by racist fans objecting to the realization that Boyega’s Finn is the film’s lead character and accusing the film of serving as “anti-white” propaganda.

There’s a famous story about the first Star Wars film told by filmmaker John Landis, director of Animal House and a close friend to George Lucas. “I remember after George Lucas shot Star Wars in London, he showed it to all of us and I said to him after the screening: ‘George, is everybody in outer space white?’”

Indeed, 1977’s Star Wars Episode IV: A New Hope contained an entirely all-white cast, with even the blackest character in the galaxy, Darth Vader, later revealing himself to be a white man with the voice of James Earl Jones. The original film’s astounding lack of diversity is particularly odd considering it was inspired by the events of World War II. Stormtroopers, of course, borrow their name from Nazi stormtroopers, or the Sturmabteilung; the uniforms of Imperial officers like Peter Cushing’s Grand Moff Tarkin resemble the Wehrmacht; there are entire planets named after famous Germans, like Hoth (see: Hermann Hoth, panzer commander in the German Army) and Kessel, a German term referring to a trapped military force with little chance of escape. The Great Jedi Purge is akin to the Holocaust, and the medal ceremony at the film’s end is lifted straight from Leni Riefenstahl’s Triumph of the Will. 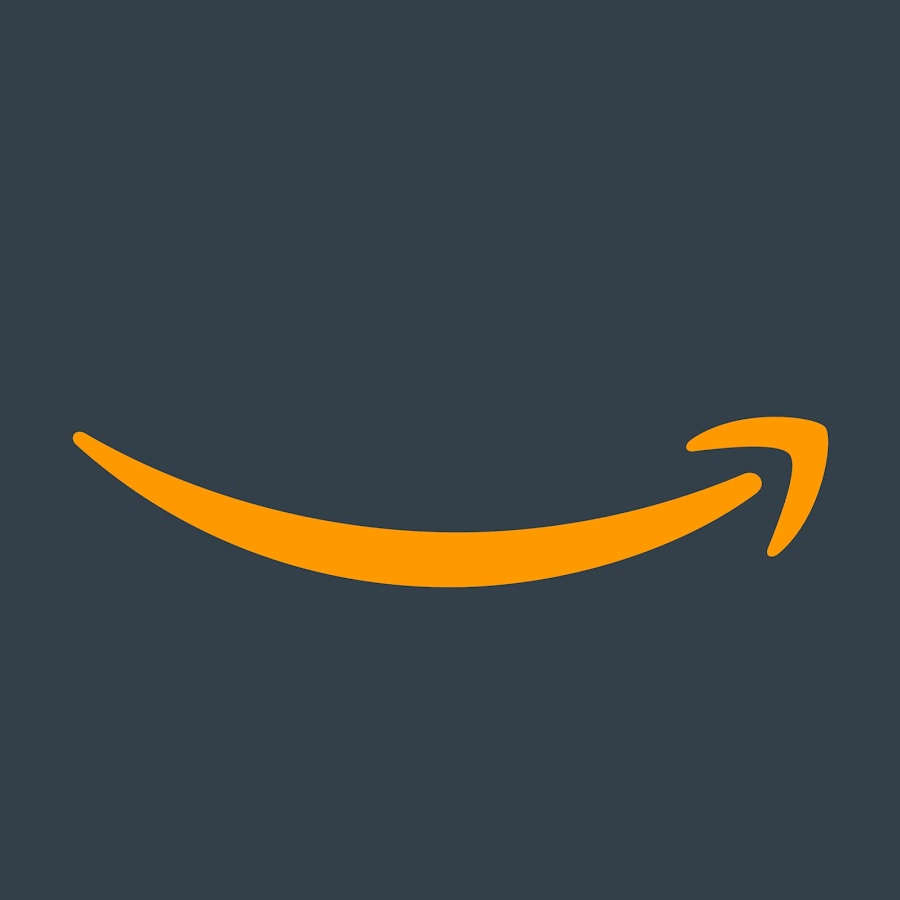 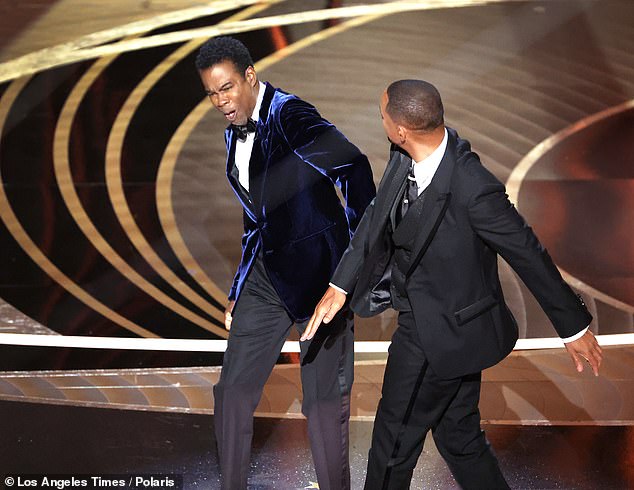