On a whirlwind trip to Europe, swept up in love, the man she fell madly in love with asked her to spend forever with him

Everybody loves a good proposal story and Christian talk show host Tamera Mowry-Housley shared hers on “The Real.”

Her beau Adam Housley, a simple man, kept it “private” and “intimate,” she said.

“Adam and I actually did go on a trip to Europe. He asked my mom and dad first, which I thought was amazing. Good job, Housley. He wanted their permission first. I liked that,” she said, giving a thumbs up.

“But guys, I had no idea,” continued the bubbly 37-year-old actress and author who said yes during a trip to Venice, Italy in January 2011.

Before Mowry-Housley’s beau got down on his knees, she could sense that something was different, but couldn’t quite put a finger on it.

“All I did notice is that he was acting a little weird,” she explained. “And if you know my husband, you know that he talks a lot. He wasn’t talking at all, so I thought I had did something.”

Housley, a Fox News correspondent, asked his then girlfriend for her hand in marriage at the hotel where they were staying and the rest is history. 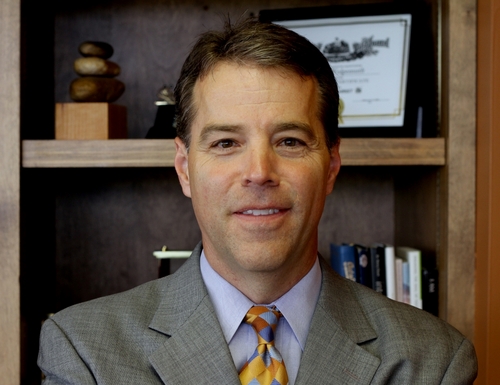 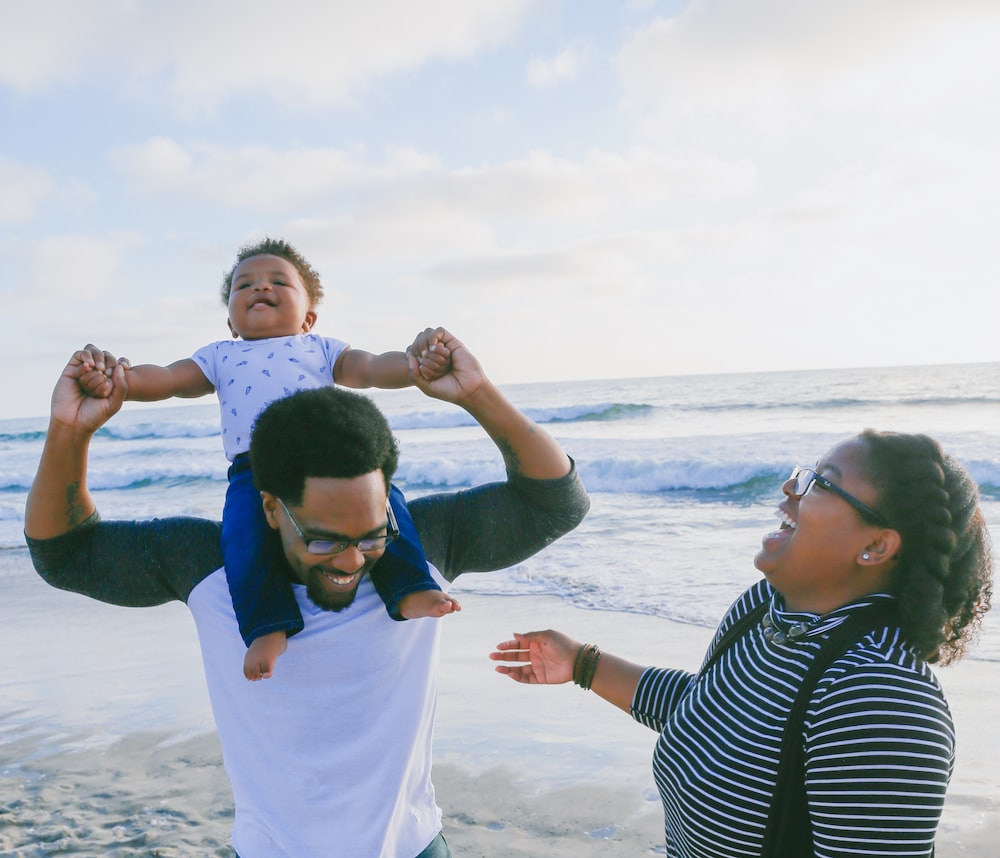