Over the last couple of years, Radio Shack has been struggling to compete with the likes of Best Buy and Amazon. After closing hundreds of stores and filing for bankruptcy, it’s still trying to forge its way to the top. Now the company thinks Nick Cannon can help.

On Wednesday the company announced that Cannon had taken on the role of chief creative officer of Radio Shack.

Now, what exactly does that mean? Does it mean that Cannon will get all of the remote-controlled helicopters he’s ever wanted, with a lifetime supply of batteries? Probably not, but someone at the company thinks that the actor can help revive its image.

WATCH: Nick Cannon Teams Up With Kierra Sheard-Kelly to Release Rendition of Fred Hammond’s “No Weapon” 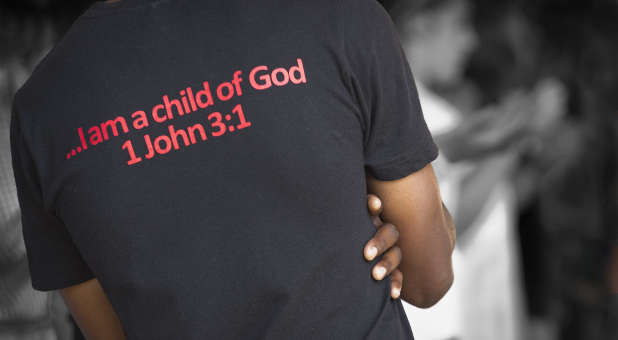 Michael Brown on Why Racism Cannot Drive Out Racism