The owner of an East Exchange Street barbershop unleashed a tirade Thursday against a man who has been carrying a gun around busy Akron streets, leading the rifleman to call police.

Akron has been abuzz with spottings of Daniel Kovacevic, 25, walking with a rifle on his back Monday near the University of Akron.

Deone Slater, owner of Kangaroo Kutz on East Exchange Street, did not to want to let Kovacevic in front of his shop Thursday morning. Kovacevic called police.

“He was a threat to my community,” Slater said. “If I can prevent him from shooting up the city, I would. I won’t condone it. Somebody’s got to stand up.”

Slater said police arrived within seconds and tried to calm Slater, who was yelling profanities at Kovacevic.

“He (Slater) was obviously emotional and concerned about his safety and the safety of everyone in the community,” said Sgt. Doug Sandor, one of the officers arriving at the scene.

Kovacevic — who like anyone in Ohio is allowed to carry weapons openly without a license — went on his way. Police had received no further calls about him as of early Thursday afternoon.

“I told him to take his guns off,” Slater said. “I told him let me have five or 10 minutes with him without his weapons.”

Slater said he didn’t understand why police were trying to calm him down instead of talking to Kovacevic.

Slater, who is black, said race played into the police’s response. Kovacevic is white.

“They (police) were more concerned about me than him, as if I were the threat,” Slater said. “It it were me with a gun, they would have shut the whole block down.”

“We don’t look at the color of people’s skin when we enforce the law,” Edwards said.

However, Edwards noted that Kovacevic — since reports started coming in Monday about him carrying a rifle in Akron — has been spotted in predominately black communities.

3 More Things My Dad Taught Me 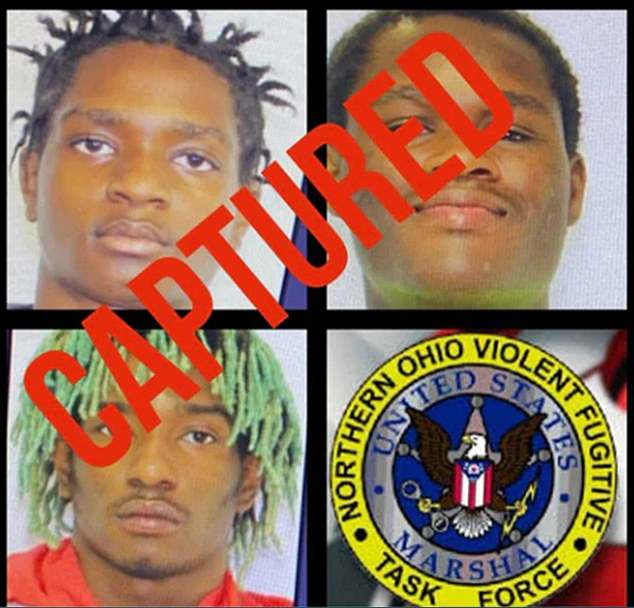 LeBron James Family Foundation to Open Up Medical Facility in His Hometown of Akron, Ohio 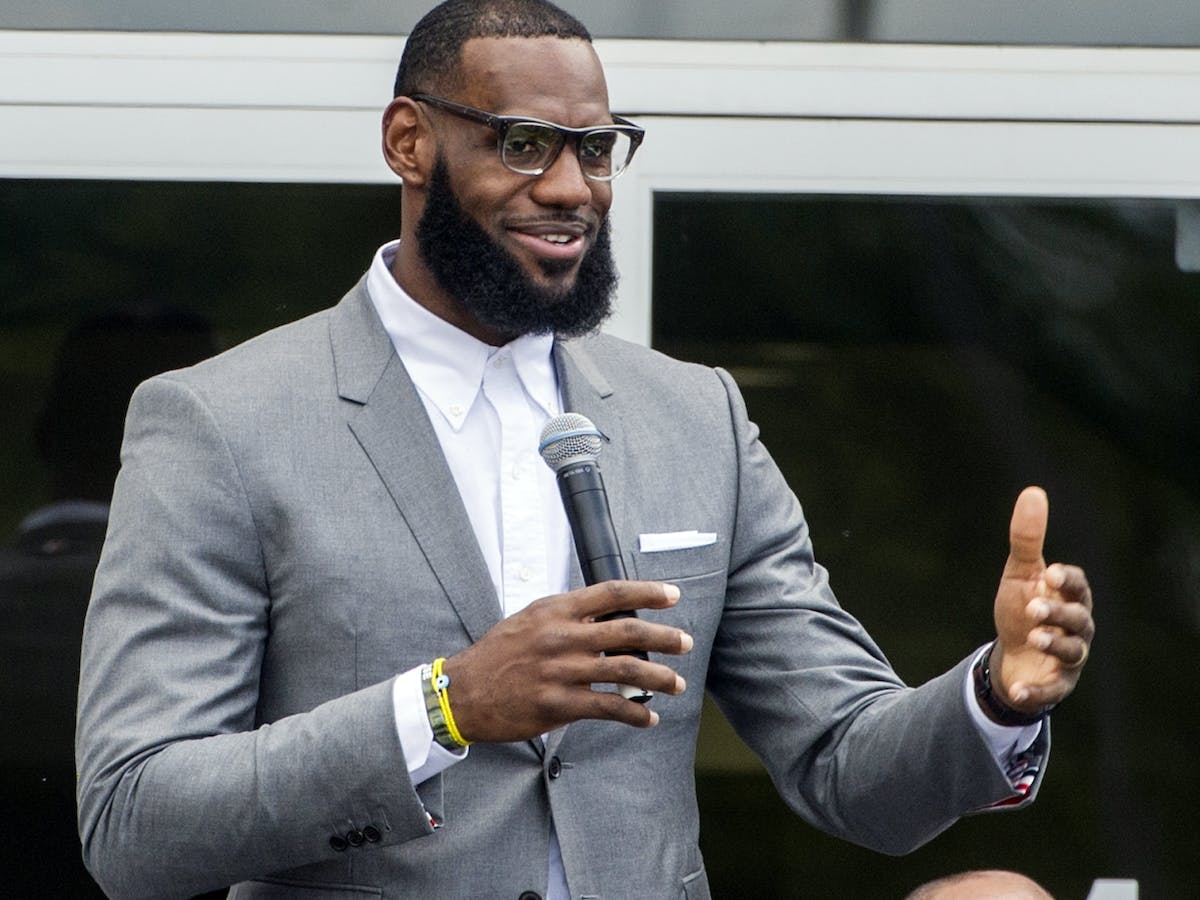 LeBron James Asks His Twitter Followers to ‘Pray for Our Community’ After Teen is Found Beaten to Death Outside His I Promise School in...