The U.S. Geological Survey says our region has seen more than 50 small earthquakes in just the last seven days, including a magnitude 3.0 quake in Stanwood on Monday morning.

“I did not feel the one today,” said Farmer’s Café server Kylie Johnson. But, she said just the news of the small quake is still a bit unsettling.

“It’s true that there’s been more activity than usual this week,” said seismologist John Vidale with the Pacific Northwest Seismic Network at the University of Washington.

In fact, Vidale said there’s been more recent activity at Glacier Peak since they’ve been monitoring seismic activity in that area over for the past fifty years. Recently, there was a 3.1 then a 3.5 an hour later and then aftershocks.

“We’re not considering it alarming, we’re certainly watching it more carefully in fact we look very carefully at that area and we could find ten little aftershocks,” said Vidale.

Many of the earthquakes in the region have no relation to each other and sit on different fault lines. Scientists tell us all this activity really has no effect on the big earthquake that experts say is due anytime.

“So if we were hoping to let up the pressure that magnitude six would release, we’d need a thousand magnitude threes,” said Vidale.

Fagradalsfjall Volcano in Iceland Erupts Amid Series of Earthquakes 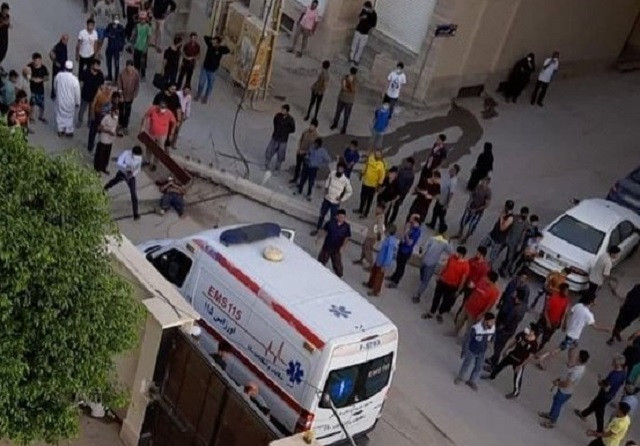