The Vatican’s Commission for Religious Relations with Jews released a comprehensive document on Catholic-Jewish relations on December 10 which calls on the Catholic Church to “neither conduct nor support any specific institutional mission work directed towards Jews.”

David Brickner, executive director of Jews for Jesus, finds their position “…egregious, especially coming from an institution which seeks to represent a significant number of Christians in the world.”

Brickner went on to say, “How can the Vatican ignore the fact that the Great Commission of Jesus Christ mandates that his followers are to bring the gospel to all people? Are they merely pandering to some leaders in the Jewish community who applaud being off the radar for evangelization by Catholics? If so, they need to be reminded that they first received that gospel message from the lips of Jews who were for Jesus.

“The title of this new document, ‘The Gifts and Calling of God are irrevocable,’ is taken from Paul’s words in Romans 11:29. We believe that the Apostle Paul, whose name is invoked frequently in the Vatican document, would be horrified at this repudiation of the words with which he started his letter in Romans: ‘For I am not ashamed of the gospel, because it is the power of God that brings salvation to everyone who believes: first to the Jew, then to the Gentile.’”

Jews for Jesus is the largest Jewish mission agency in the world and has, at its core, the goal of proclaiming the message that Jesus is the Jewish Messiah and Savior of the world. They have branches in 13 countries and 25 cities. 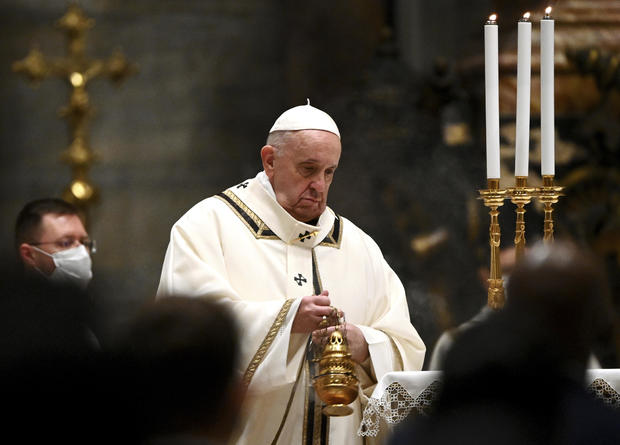