One jail inmate, clad only in boxer shorts and socks, was handcuffed to a wall for up to 11 hours.

Another was cuffed to the wall for as many as eight or nine hours, causing bleeding and severe pain to his wrists.

They were among dozens of inmates at North County Correctional Facility who were chained to the wall with their hands behind their backs, half-naked or even fully naked, sometimes with their feet shackled to the floor, as jail officials waited for them to expel contraband from their bodies.

Corrections experts say the practice is improper and inhumane.

But at NCCF, a maximum-security jail in Castaic run by the Los Angeles County Sheriff’s Department, it was spelled out in writing as a required practice.

The Sheriff’s Department has since rescinded the policy and referred 24 cases to the district attorney’s office for possible prosecution.

To date, prosecutors have filed criminal charges in only one case — the prolonged handcuffing of an inmate suspected of having a “kite,” or unauthorized note to another inmate, hidden in his rectum.

But advocates for the deputies argue that it’s unfair to blame low-level officials who were simply following department policy.

Contraband watch, known informally as “potty watch,” is a fact of life at jails and prisons across the country, as inmates conceal drugs, weapons and other forbidden items in their body cavities. Potty watches often become tests of patience, stretching for hours during the wait for the inmate to use the toilet.

Inmates must be prevented from secretly disposing of contraband, but there are ways to restrain them short of handcuffing them to a wall, such as securing their hands to a waist chain and keeping them under constant surveillance, corrections experts said.

The handcuffings are the latest in a series of problems facing the nation’s largest county jail system, which is under federal oversight because of a long-term failure to properly care for mentally ill inmates.

Oprah to interview Adele in two-hour ‘One Night Only’ concert special – airing on CBS Sunday, November 14 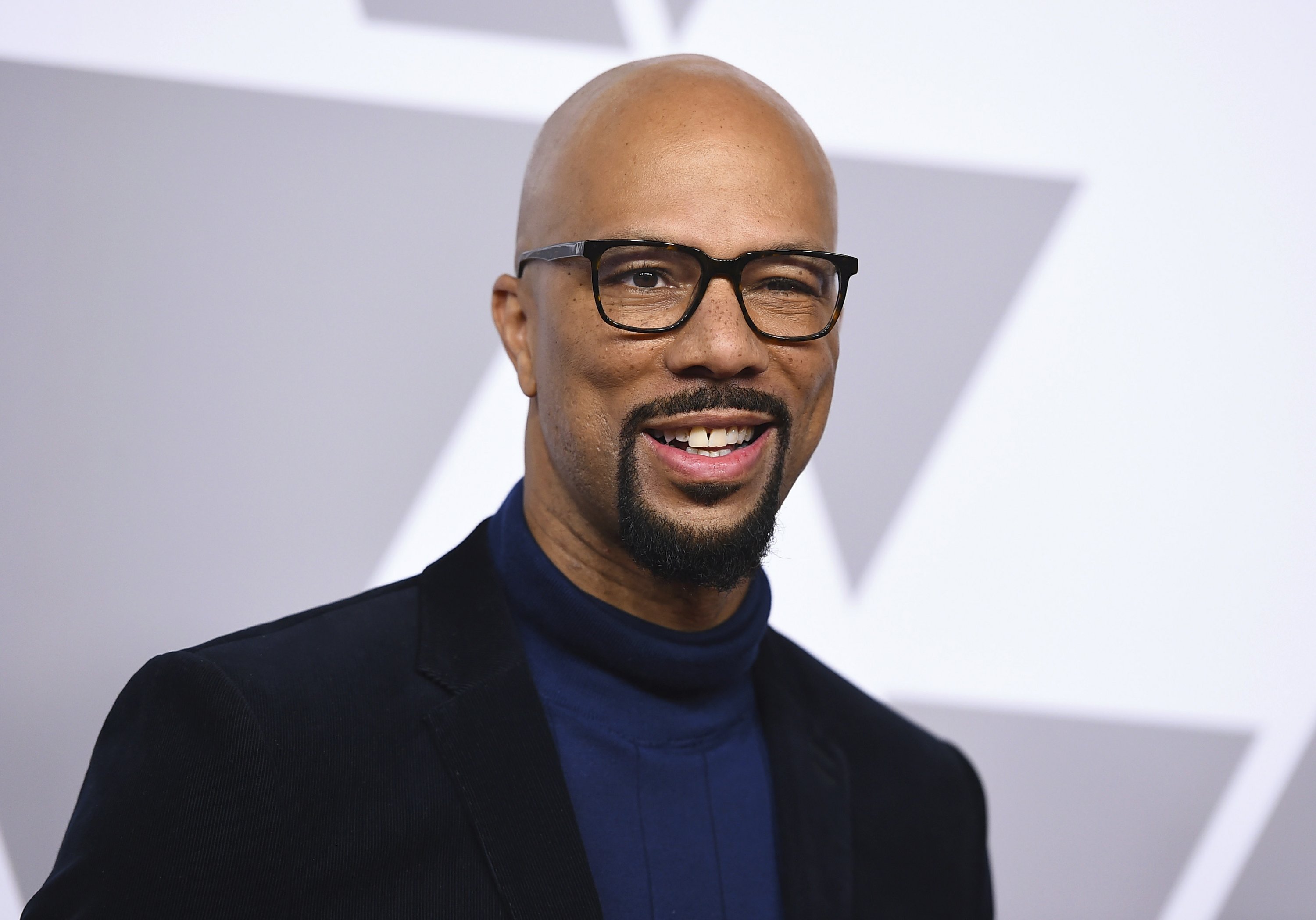