Mangum says she has learned from recent struggles

Florida A&M University President Elmira Mangum’s 1998 doctoral thesis at the State University of New York at Buffalo was a study of the leadership challenges faced by presidents of historically black colleges and universities.

The 200-plus page study examined the roles of leaders, the complexity in describing leadership and what presidents at HBCUs in America face as heads of institutions of higher learning that have been critical to creating America’s black middle and upper class and having a profound impact on the communities they serve.

One has to wonder how often Mangum has turned to that document given her tenure as the 11th president of the 128-year-old  university. Her 20 months on the job have provided her enough fodder and real-life anecdotes for additional chapters.

As president of Florida’s only public HBCU, Mangum has faced many of the same challenges she addressed in her research: fluctuating enrollment, battling for more state funding on a level playing field, maintaining stability, while instituting change to reflect the demands of the workforce. And, the relationship between the presidents and their boards of trustees.

Perhaps that relationship could provide Mangum with the most material. During the past year, she has found herself challenged, questioned and often publicly chastised by members of the university’s board of trustees, as well as that body’s bosses, the Board of Governors.

But she has survived. Two of her most ardent critics no longer serve on the board. The university is governed by a new trustees chairman who has supported Mangum’s recent efforts and is committed to creating a more collegial environment in which FAMU’s academic accomplishments are in the forefront and turmoil and administrative dysfunction is no longer the university’s public narrative.

But a change in who sits as chairman of the trustees’ board, and therefore sets the tone for the board’s decorum and its agenda, doesn’t diminish the issues that Mangum faces at Florida A&M University.

Like the other university presidents in the State University System, Mangum must meet the performance-based demands dictated by the Board of Governors and endorsed by Gov.Rick Scott.

She must shore up relationships with the national alumni association, which is about to elect a new leader.

She must convince faculty that their voices count, while her team holds them accountable.

She must convince private donors that FAMU is worth the investment of money for future campus construction.

She must convince trustees she is a proven leader. And she must do so quickly. By the middle of next year, trustees will begin thinking in earnest about her contract renewal.

Equally as important, higher education observers say, FAMU itself needs to exude unified leadership that is in touch, not only with its core constituents, but with the state’s political leaders. 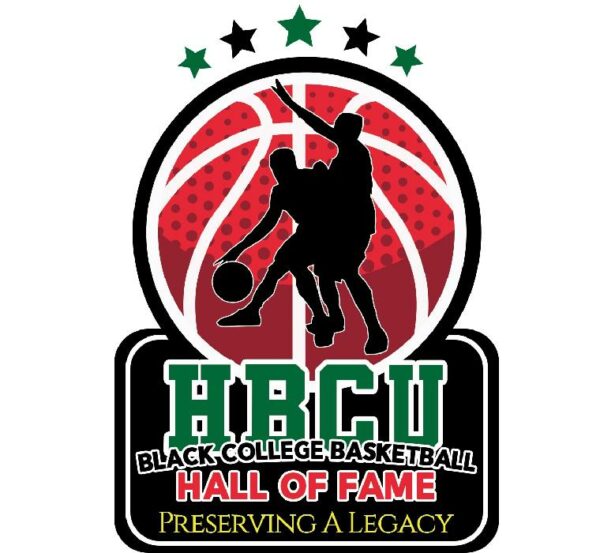