Christmas is one of the most widely celebrated holidays in the world. Though not all regions celebrate the traditionally religious holiday for the same reasons, one thing remains consistent in most countries — food is a celebration necessity. While most of us are intimately familiar with the ever popular tablescape of roasted hams, baked turkeys, cranberry sauce, and green bean casseroles, there is a whole world of Christmas food traditions that exist beyond our normal menu. If you’re a foodie like me, adding new and unfamiliar recipes into the buffet mix is par for the course. Maybe you aren’t so adventurous when it comes to tasty morsels for the second biggest food holiday of the year. Either way, learning what different cultures practice during the Christmas season will give you a new level of appreciation for your own tasty bites, or inspire you to surprise your taste buds with some fresh flavors.

So before you plan out your festive feast, take a look at these Christmas food traditions from around the world. I’ve touched down on every continent to bring you the most awkward dinners (uh, c’mon Japan — I know you’ve got better food than a bucket of chicken) to the most unexpectedly festive fetes (I see you, Canada!). Take a peek at these worldly Christmas cuisines. 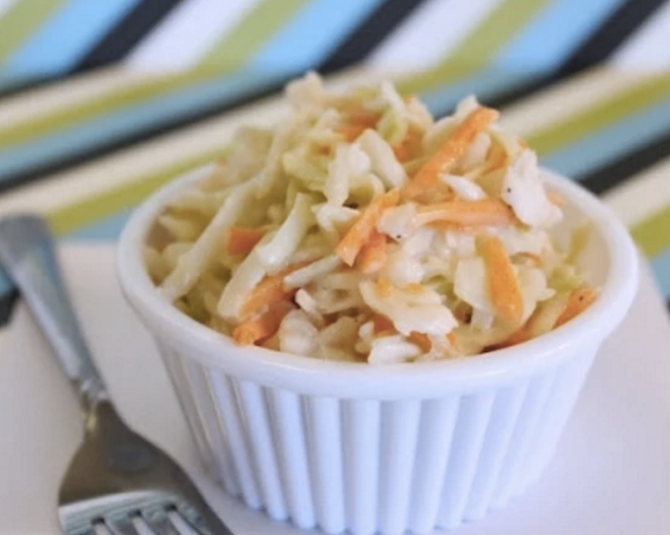 Japanese Christmas food traditions are sparse since they aren’t particularly inclined to treat the holiday as anything more than just another day. Blogger Nancy Singleton wrote on the popular food blog, The Kitchn, about how her first Christmas in Japan was filled with homemade sushi, sweet wine, and a mass-produced Christmas cake — and it wasn’t in keeping with tradition at all. “At least, we didn’t have the bucket of Kentucky Fried Chicken that many Japanese eat on Christmas Eve,” she recalls. Fast food joints in Japan, including KFC, are busiest on Christmas Eve and Christmas Day. If you’re feeling the quick and cheap vibe afforded by grubbing on fast food versus a fancy holiday spread, this Japanese holiday tradition may be your new go-to. If you aren’t quite ready to lower your feasting standards that much, try whipping up this copycat KFC coleslaw as a side dish. 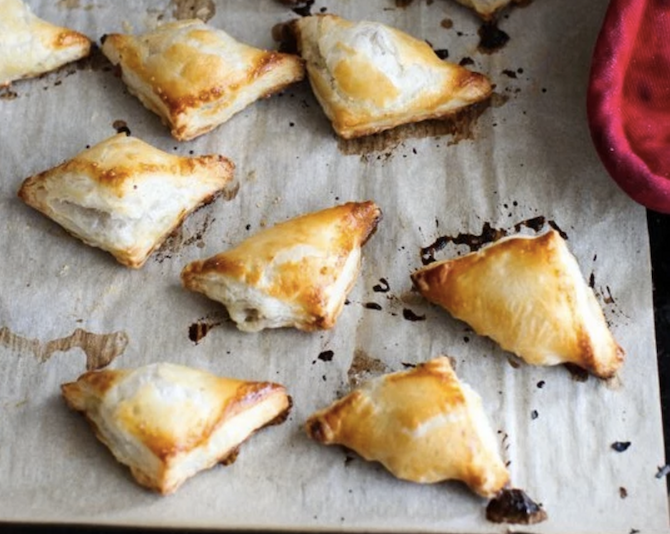 Making quite the departure from the stark and greasy Japanese Christmas dinner, Montreal turns the entire month of December into a reason for festive feasting. From cookie swaps to beer tastings, from cinnamon rolls to a roast leg of lamb around a cozy tablescape, Canadians in this European-esque province of Canada know how to satisfy stomach and soul. All of the food enjoyed at gatherings during the holiday season in Montreal are delicious, but the most cherished recipe of all tends to be a Christmas Eve Tourtiere, according to The Kitchn. 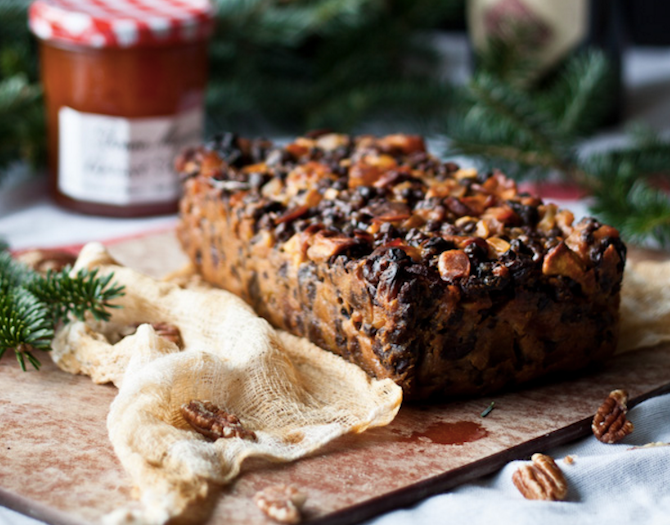 Spanish tradition encourages indulging in many rich sweets, the most popular of which is called roscón de Reyes, which translates to “king’s cake” in English. With its candied fruit and dense texture, it would be easy to confuse this centuries-old Spanish Christmas cake with the not-so-popular fruitcake. You wouldn’t be entirely wrong, but don’t let the bad rap of fruitcake sway you against this delicious cake. If you’re feeling adventurous and want to bake a king’s cake style treat this Christmas, try this recipe from Blogging Over Thyme.

After Bloody War, Armenia’s Christians Say Birth of Jesus Christ Gives Them Hope for ‘Rebirth of Our Nation and Our Dreams’