From Melbourne to Mexico City, tens of thousands of people worldwide hit the streets this weekend for a global climate march, pressing world leaders to push for a bold international agreement at the upcoming climate summit in Paris.

The center for the demonstrations was supposed to be Paris, where nearly 150 world leaders are gathering for a U.N. global summit on climate change that kicks off Monday. But after the terrorist attacks there more than two weeks ago that killed at least 130 people, French police banned large protests.

On Sunday, they sought to enforce that ban, firing tear gas in the afternoon on an unauthorized gathering at the Place de la Republique, a focal point for protests, and detaining more than 100 people.

The square was also the site of an installation of “marching shoes,” made from donated shoes and meant to symbolize those banned from protesting. The Vatican sent shoes to represent Pope Francis, and U.N. Secretary General Ban Ki-moon donated a pair of his shoes.

Beyond the streets of Paris, more than 2,400 events around the world took place this weekend, with demonstrators hoping to encourage world leaders to deliver a loud message to their negotiators: Do not leave Paris without a strong agreement to slash carbon emissions. The summit concludes Dec. 11.

In the District, several hundred gathered by the White House and marched along the Mall, with signs that read, “Preserve our home,” “Don’t nuke the climate” and “Keep it in the ground,” the latter referring to fossil fuels.

“If you know there’s other protests going on around the world at the same times as yours, it just gives you a lot of energy,” said Ted Conwell, a founder and organizer of Climate First, a clean-energy advocacy group based in Takoma Park, Md. “We are the people. We are the boss. We can tell our government we don’t want our climate destroyed any further.”

Vinicius Gonzalez, 21, of Sao Paulo, Brazil, said that while the D.C. demonstration appeared smaller than some of the others — chilly temperatures and overcast skies may have been a factor — the combined effect of the worldwide protests would be vast.

“As individuals, we can’t do much, but if many people show they care about climate change, then they have the power to make the leaders act,” he said.

The sheer number of demonstrations around the globe shows that there is widespread public support for action, said Sam Barratt, a spokesman for Avaaz, a global activist community that has helped coordinate many of the marches. 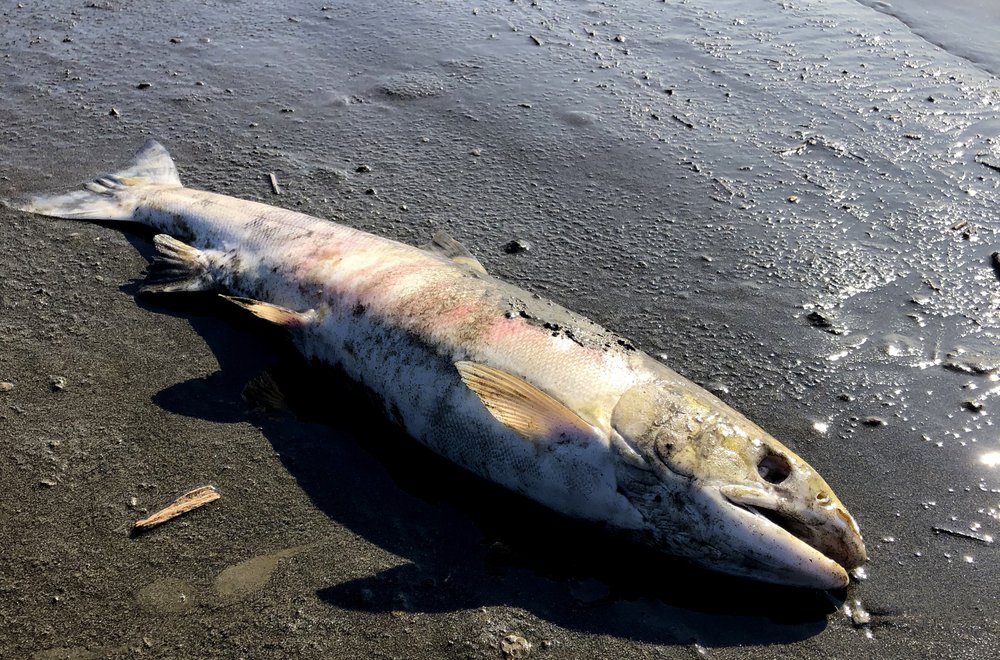 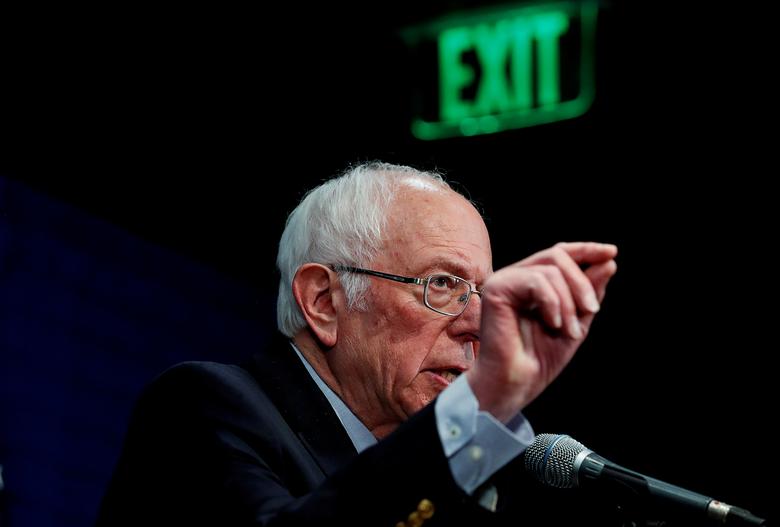 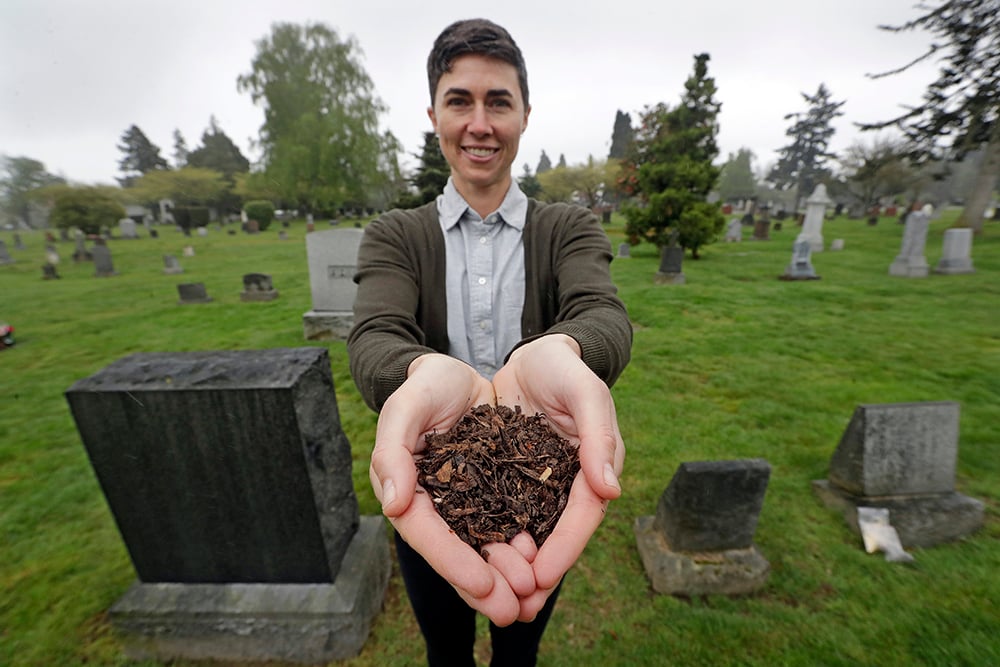