A selfie of a smiling woman on a stolen cellphone may help California cops crack a violent street mugging.

The selfie was uploaded to the 15-year-old victim’s online cloud storage account, and El Cerrito police tell Fox affiliate KTVU-TV the victim recognized the person as the robber.

Police said they received a number of calls in response to the photo identifying the suspect as Tasja Dowell, 18, of Richmond, Calif.

Police issued an arrest warrant for Dowell and searched for her Thursday.

The phone’s owner, a student at El Cerrito High School, said she was mugged as she walked down the street Nov. 5.

An older female confronted her and demanded her cellphone and backpack. When she refused, the student was punched in the head by a blow that knocked her out, police said.

The robber then grabbed the phone and the backpack and fled in a vehicle with four males, the Contra Costa Times reported.

The teenager had to be hospitalized for her injuries, the paper reported.

Cops say Dowell used the victim’s phone to snap three images of herself. 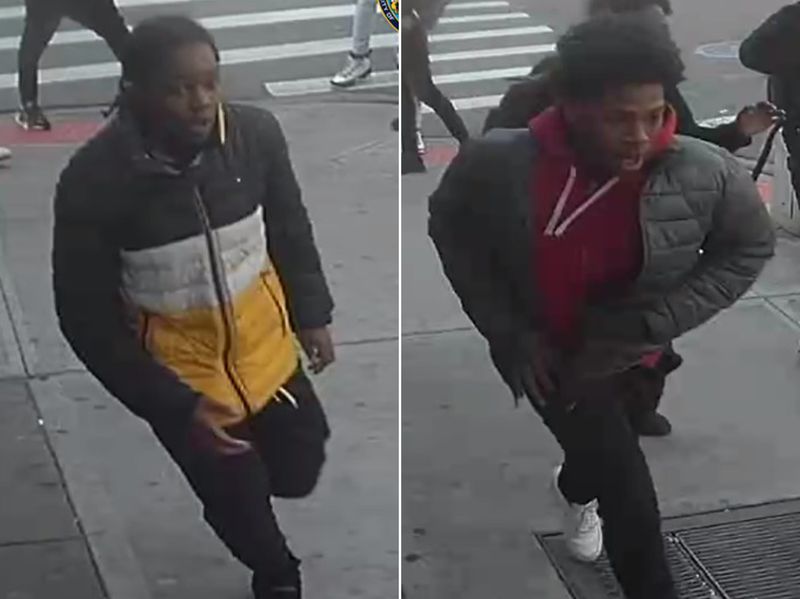 There’s a Devil Loose: Shocking Video Shows Group of Teens Beating Up a 15-Year-Old Girl in Brooklyn Before Making Off with her Cellphone and...

Michael Brown on How We Can Help Celebrity Christians