Jonah Goldberg, a senior editor at the National Review, suggested in a Friday column that retired neurosurgeon Ben Carson is “more authentically African-American” than President Obama.

The conservative author lamented that the media never mentions that Carson is black before launching into his argument that Carson is “more” black than the president. Read Goldberg’s comparison between Carson and Obama”

But what’s remarkable is that at no point in this conversation did anyone call attention to the fact that Carson is an African-American. Indeed, most analysis of Carson’s popularity from pundits focuses on his likable personality and his sincere Christian faith. But it’s intriguingly rare to hear people talk about the fact that he’s black.

One could argue that he’s even more authentically African-American than Barack Obama, given that Obama’s mother was white and he was raised in part by his white grandparents. In his autobiography, Obama writes at length about how he grew up outside the traditional African-American experience — in Hawaii and Indonesia — and how he consciously chose to adopt a black identity when he was in college.

Meanwhile, Carson grew up in Detroit, the son of a very poor, very hard-working single mother. His tale of rising from poverty to become the head of pediatric neurosurgery at Johns Hopkins Hospital is one of the most inspiring rags-to-riches stories of the last half-century. (Cuba Gooding Jr. played Carson in the movie about his life.) He was a towering figure in the black community in Baltimore and nationally — at least, until he became a Republican politician.

And that probably explains why his race seems to be such a non-issue for the media. The New York Times is even reluctant to refer to him as a doctor. The Federalist reports that Jill Biden, who has a doctorate in education, is three times more likely to be referred to as “Dr.” in the Times as brain surgeon Carson. If the Times did that to a black Democrat, charges of racism would be thick in the air. 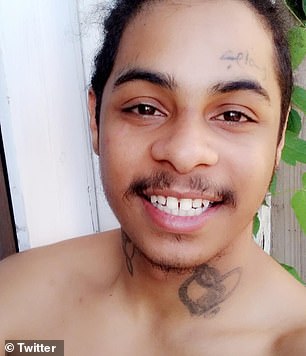