Health plan premiums are on the rise, and so are penalties for the remaining uninsured

America’s scramble for health insurance coverage under Obamacare may be slowing to a crawl.

The sign-up period for 2016 coverage under the Affordable Care Act begins Nov. 1. But federal health officials are predicting tepid enrollment growth, a nod to how difficult it will be to continue to persuade more uninsured adults — including many younger and poorer people — to buy and maintain coverage.

“They’ve gotten the low-hanging fruit, the people who really wanted coverage, who needed it and were quick to sign up,” said Peter Cunningham, professor of health care policy and research at Virginia Commonwealth University in Richmond, Va.

In 2014, the first year of expanded coverage under the Affordable Care Act, 8 million people signed up for coverage. That influx occurred despite computer snafus and other enrollment glitches plaguing the federal HealthCare.gov website and several state online “marketplaces.” HealthCare.gov handles enrollment in 38 states, while the remaining states operate their own online insurance marketplaces.

The health law, sometimes called Obamacare, is credited with helping to shrink the nation’s uninsured rate to its lowest level in decades — just over 9 percent of the population, according to the U.S. National Center for Health Statistics.

But, health plan premiums offered by HealthCare.gov and state marketplaces for 2016 are rising sharply in many regions of the country, reflecting actual costs under the Affordable Care Act.

On Monday, federal officials said “benchmark” health plans in 37 of the 38 HealthCare.gov states are raising rates an average of 7.5 percent in 2016. The rates charged by benchmark plans are used to calculate federal subsidies that help some people pay their monthly premiums.

Michael Stahl, a senior vice president with HealthMarkets, Inc., in Dallas/Fort Worth, one of the nation’s largest health insurance agencies serving individuals, is seeing rate hikes for Obamacare plans in the high single- to double-digit range. 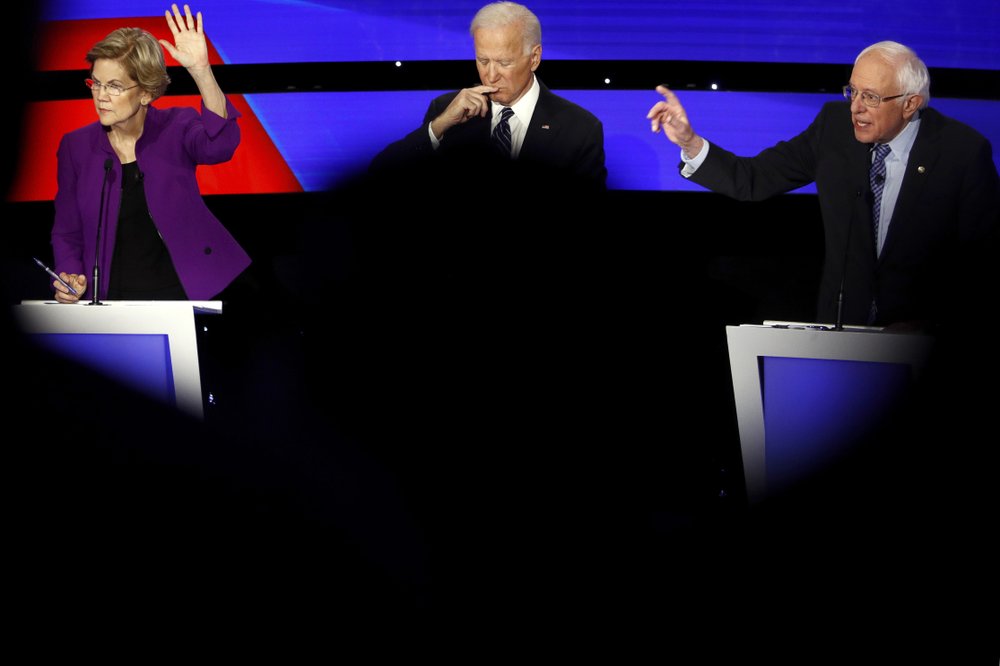 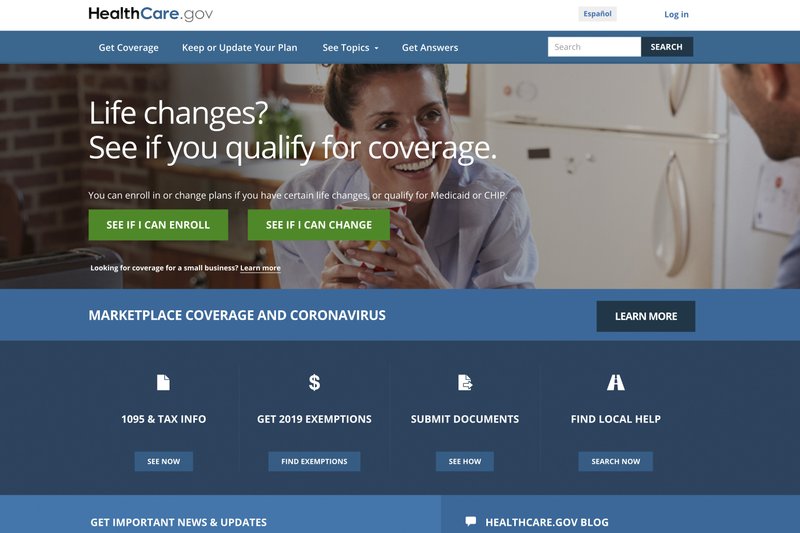 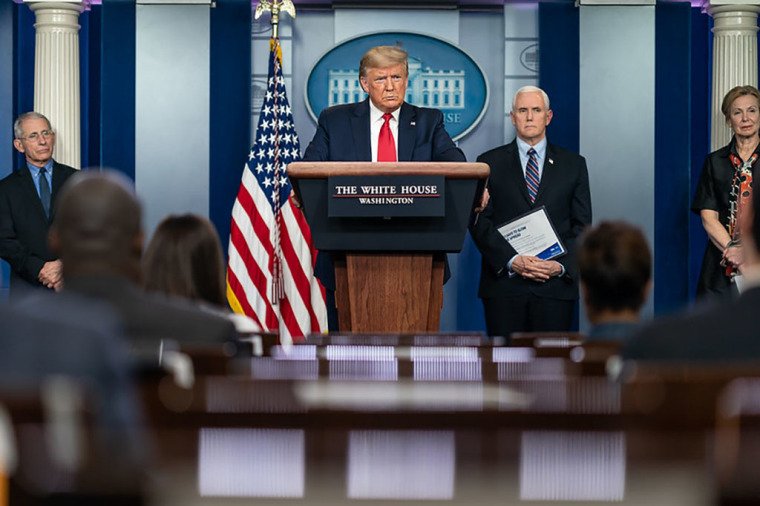 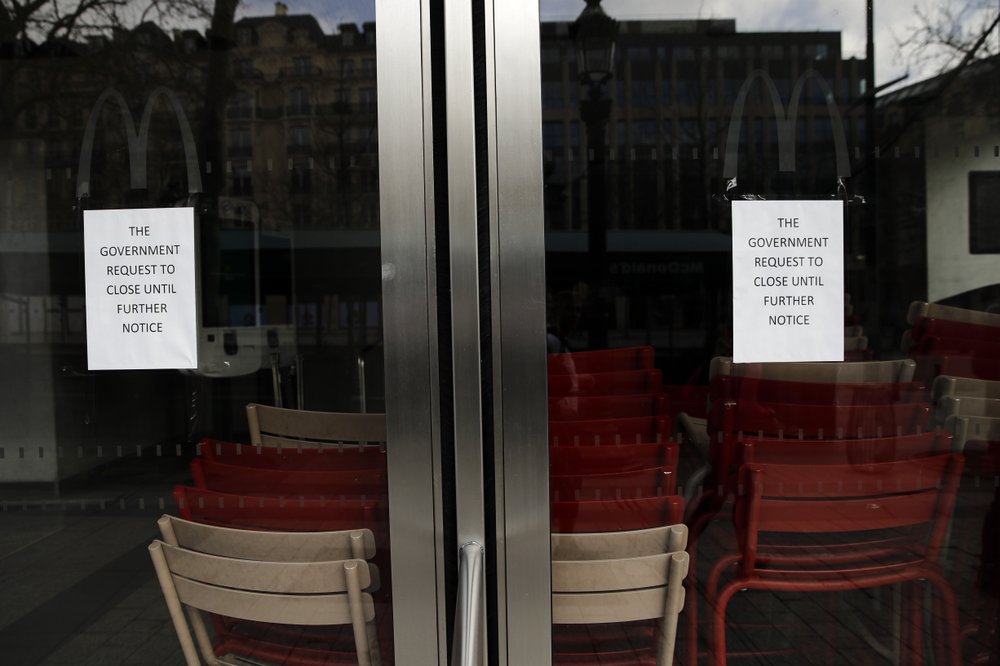 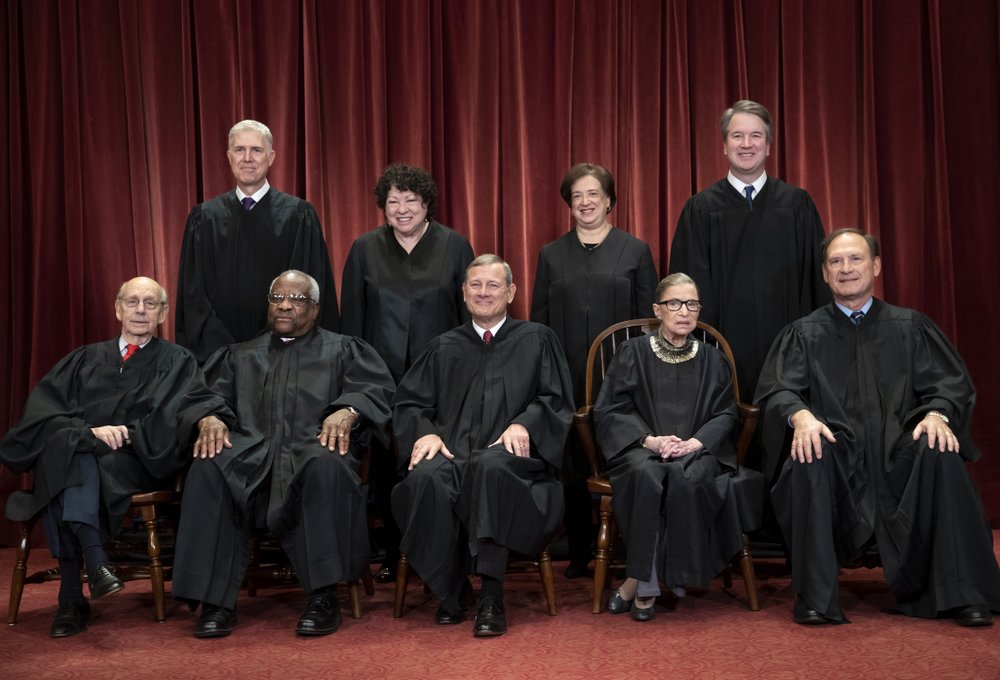