Fox has put in development an untitled mystery megachurch family drama project from writer Julian Breece and 20th Century Fox TV. This marks the first network sale for Breece, who created webseries Buppies and sold it to BET where his dramedy spec What Would Dylan Do? went to pilot starring Kelly Rowland.

In the untitled Fox project, when a celebrity televangelist dies mysteriously, his family fights to salvage their Houston-based megachurch and “inspirational” media enterprise. Their cause is disrupted when the pastor’s illegitimate son (with a criminal past) returns to stake his claim on his father’s legacy.

Breece grew up in a large black church in Washington, D.C., with family who were religious but always accepting of him as an openly gay young man. Breece became interested in the world of celebrity preachers after visiting a popular megachurch in Southern California, feeling that the super-sized, high-tech, high-energy world would be the perfect backdrop for a dramatic series about people striving to inspire others while struggling with personal issues of loss, identity and the primordial battle of good vs. evil. 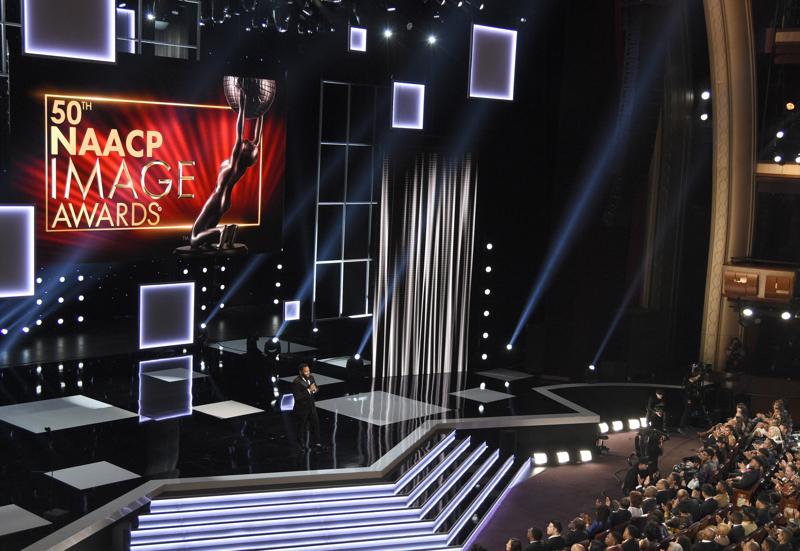