“We have irrefutable evidence that they have been recruiting into an Iranian spying ring. The mission of that ring was to mount terror attacks in this city not only targeting western interest but our interests as well,” Boinnet said.

He said that the two had made several trips to Iran and had been given money by their handlers to case their targets for future terror attacks and to recruit others, including children. He declined to say which western targets were being surveyed.

Boinnet says Louw recruited Juma and arranged for him to travel to Iran for training. Juma was arrested on Nov. 19 on his return to Kenya.

The arrests add to Kenyans’ fear of attacks by Islamic extremists. In April 148 were killed when extremists attacked a college in the northern town of Garissa, on the border with Somalia. Sixty-seven people were killed in September 2013 when extremists assaulted a shopping mall in Nairobi.

Iranian agents are suspected of attacks or thwarted attacks around the globe in recent years, including in Azerbaijan, Thailand and India. Most of the plots had connections to Israeli targets.

Several resorts on Kenya’s coast are Israeli-owned. Militants in 2002 bombed an Israeli-owned luxury hotel near Mombasa, killing 13 people. The militants also tried to shoot down an Israeli airliner at the same time. An al Qaeda operative was linked to those attacks.

Investigators believe that if the Iranian plot had been successful, suspicion would have naturally fallen not on Iran but instead on the Somali militant group al Shabaab. Al Shabaab has threatened to bring Nairobi’s skyscrapers to the ground following Kenya’s military push into Somalia in October 2011.

In June 2013 a Kenyan court convicted two Iranian nationals of being Quds agents plotting attacks against Western targets in Kenya and they were sentenced to life in prison.

Ahmad Abolfathi Mohammad and Sayed Mansour Mousavi were arrested in June 2012 and led officials to a 33-pound stash of the explosive RDX. At least 187 pounds of the explosives that authorities say was shipped into Kenya has not been found. 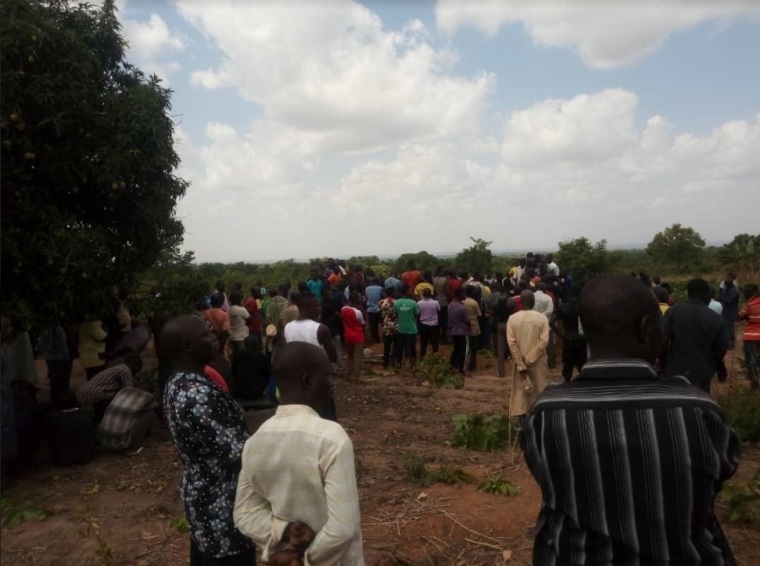 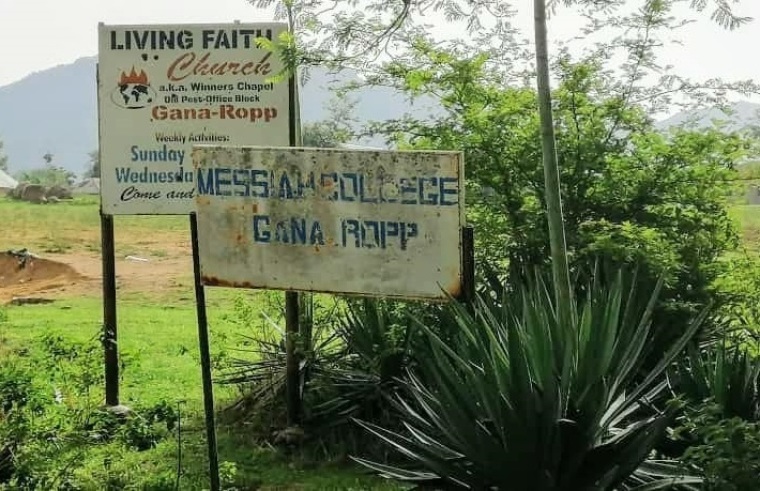