The “Dateline” special, “The Cosby Accusers Speak,” will feature women–all with similar stories of abuse–speaking with Kate Snow about their “personal recollections of assault, betrayal, and emotional distress.”

“This body of women are moving the needle,” Beverly Johnson told NBC. “Not much. But we’re still moving it…and that’s the power we all feel.”

Eden Tirl spoke about the insanity of critics suggesting the women invented their accusations.

“It’s insane that people actually think that any of us would’ve got – come together to bring down some celebrity whose celebrity has already started to fade long before we came forward. We came forward to say we’re using our voices to say this isn’t ok.” 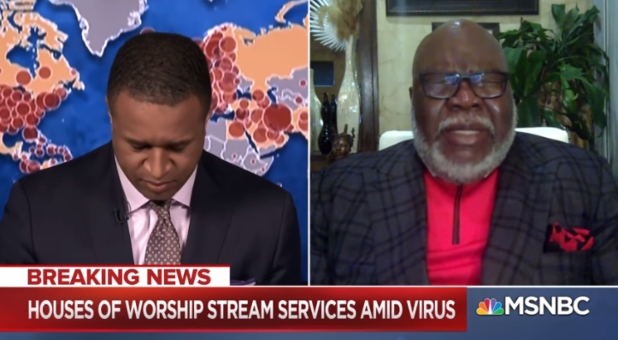 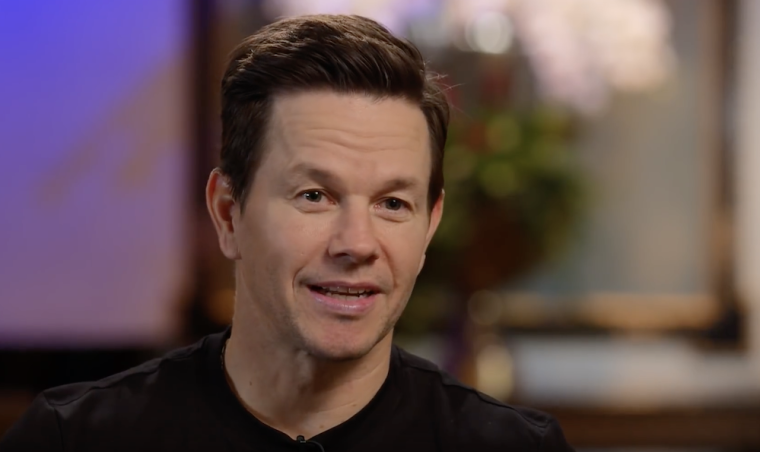 WATCH: Mark Wahlberg Shares Details of His Prayer Life, His Favorite Passage of Scripture, and Why He ‘Will Not Hide the Fact That I...