Cyclone Chapala is taking aim at the Arabian Peninsula and is forecast to strengthen into a Category 5 storm today, with winds of up to 166 mph. It should approach Oman and Yemen at Category 2 or 3 strength late Sunday or early Monday.

A cyclone is the same type of storm as a hurricane or typhoon. They’re known as cyclones in the Indian Ocean, Arabian Sea and the Bay of Bengal.

“Chapala is also on pace to become the strongest cyclone on record in the Arabian Sea,” Accuweather Senior Meteorologist Jason Nicholls said.

Regardless of its strength, Chapala has the potential to dump a year’s worth of rain or more in just a day or two over parts of eastern Yemen and southwest Oman, the Weather Chanel said.

According to worldclimate.com, the average annual rainfall in Salalah, Oman (estimated population 197,000 as of 2009), is just 4 inches.

Cyclone landfalls in this area are “fairly rare,” tweeted meteorologist Steve Bowen of Aon Benfield, a global reinsurance firm. According to Weather Channel hurricane specialist Michael Lowry, there is no record of a hurricane-strength cyclone landfall in Yemen dating back to 1945. 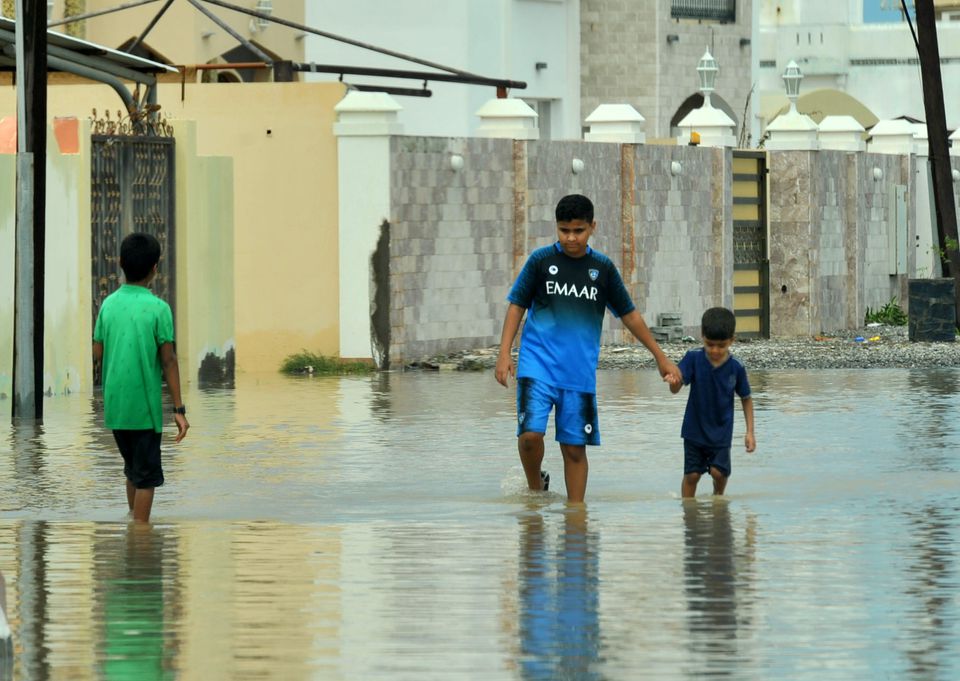 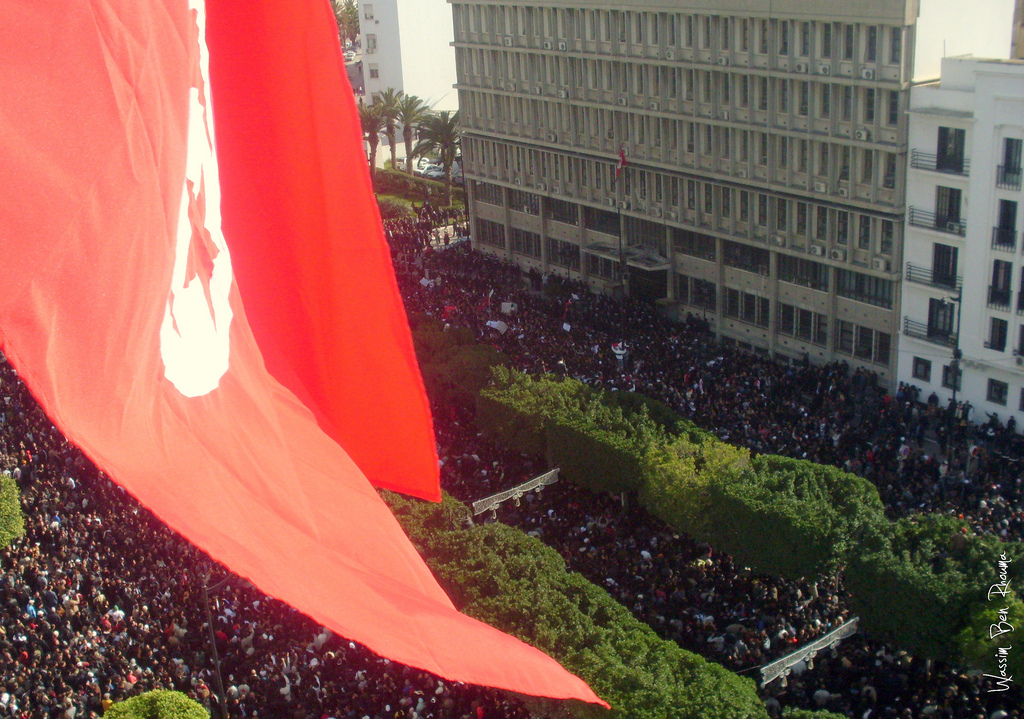