The Dallas Cowboys, who are winless in three games without Tony Romo as their starting quarterback, intend to start Matt Cassel under center when they return from their bye week, a league source told ESPN.

Brandon Weeden, who has been the starter during Dallas’ three-game losing streak, was informed by Cowboys coaches that Cassel will start in Week 7 against the New York Giants, according to the source.

Cassel, who was acquired in a trade with the Bills after Romo was injured in Week 2, was promoted to the No. 2 quarterback spot last week ahead of Kellen Moore.

Cassel spent his first two games with the Cowboys as the inactive third quarterback but recently said he is comfortable with the playbook and can execute the offense.

The quarterback switch comes after the Cowboys lost to the defending Super Bowl champion Patriots while failing to score a touchdown for the first time since 2011. In that game, Weeden completed five of 15 passes thrown more than five yards down the field, with the first completion on such attempts coming with the Cowboys trailing 20-3.

After the game, owner Jerry Jones said the Cowboys would devote themselves to playing better football and improving the offense, hinting at a potential quarterback change.

“We have to play better on offense, and that usually includes better quarterback play,” Jones said. 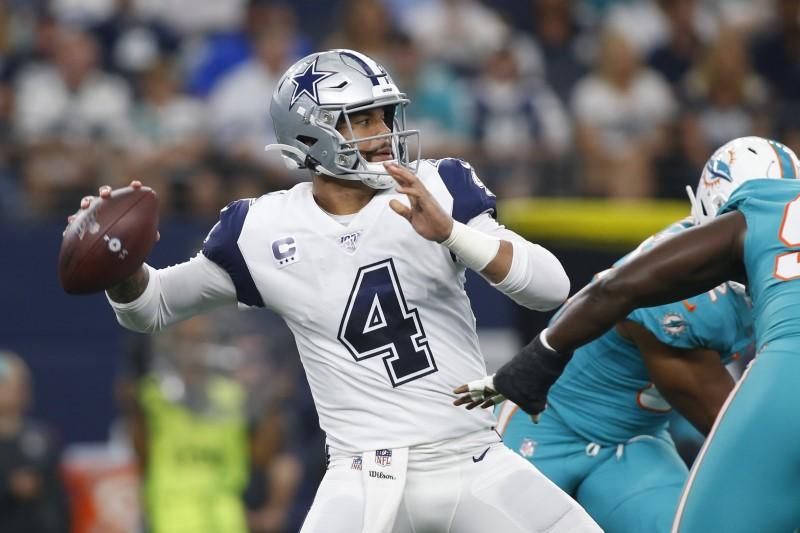 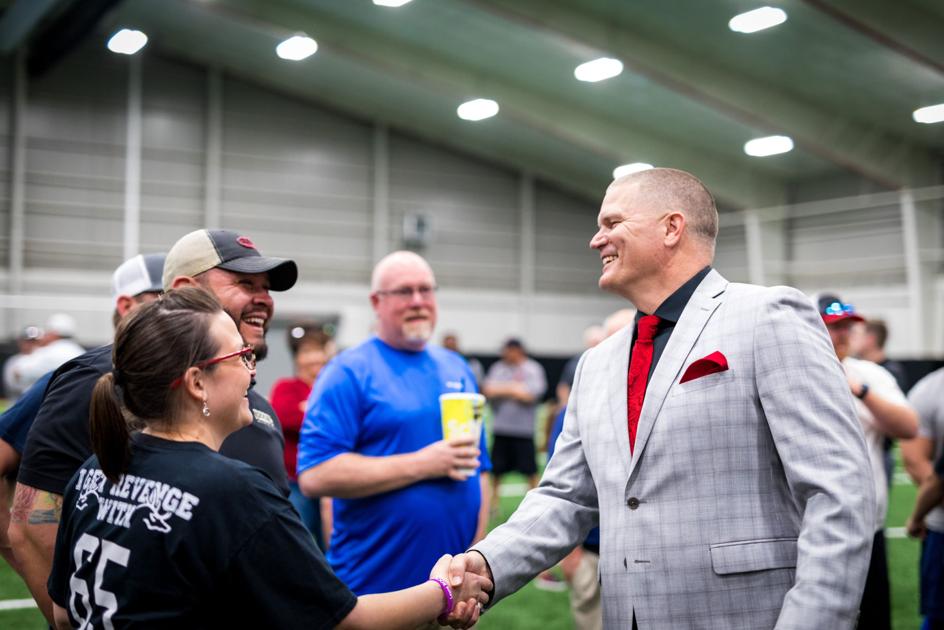 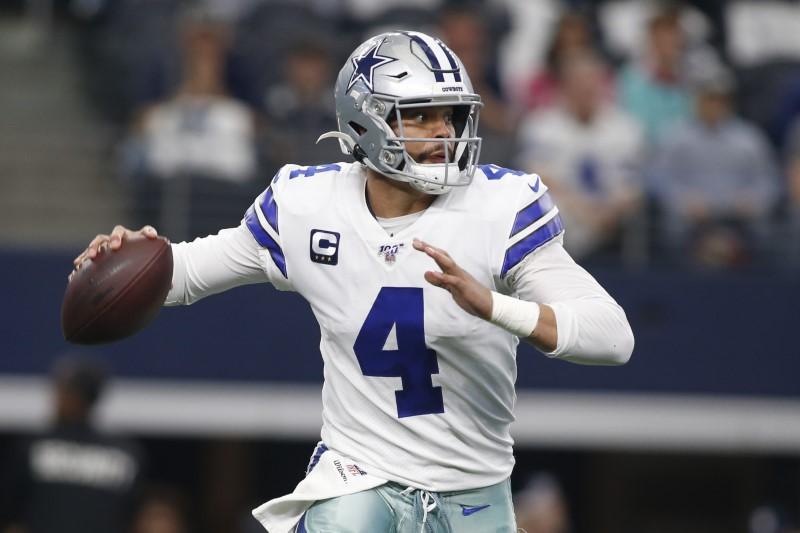