For Southern Baptist ethicist Russell Moore, presenting an award to longtime civil rights leader John Perkins was an opportunity to honor “one of my heroes in the faith.”

The ERLC gives the Leland Award annually to a person who exhibits a deep commitment to religious freedom. The ERLC’s board of trustees voted unanimously to honor Perkins with the award during its yearly meeting in September.

Perkins’ “tireless advocacy for Gospel-based racial reconciliation is prophetic work in our times,” Moore said in a news release announcing the presentation. “His life is a testimony to his conviction, and few have lived out the Gospel of reconciliation so fearlessly and boldly as he has.”

He is “endlessly thankful for what Christ has accomplished” through Perkins for the Kingdom of God, Moore said.

Afterward, Perkins called it an “amazing evening” on Twitter and thanked all those who “came to show their support.”

A native of Mississippi, Perkins, 85, spread the Gospel while serving the poor and seeking racial reconciliation. He was a leader in the desegregation movement in Mississippi. With his wife, he founded various ministries — including the John and Vera Mae Perkins Foundation in Jackson — that focus on the Gospel, community development, justice and reconciliation. 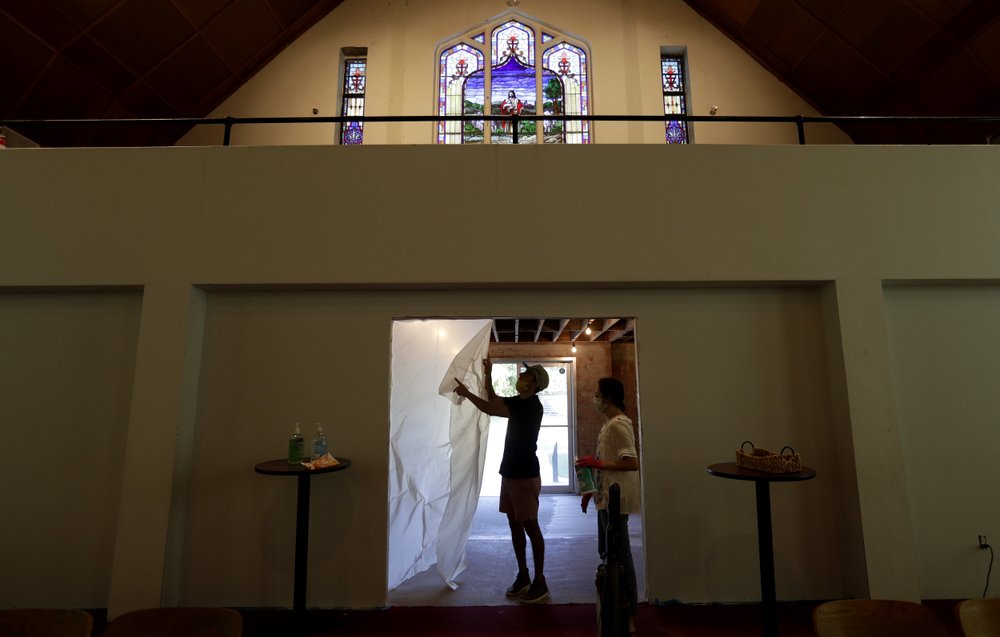 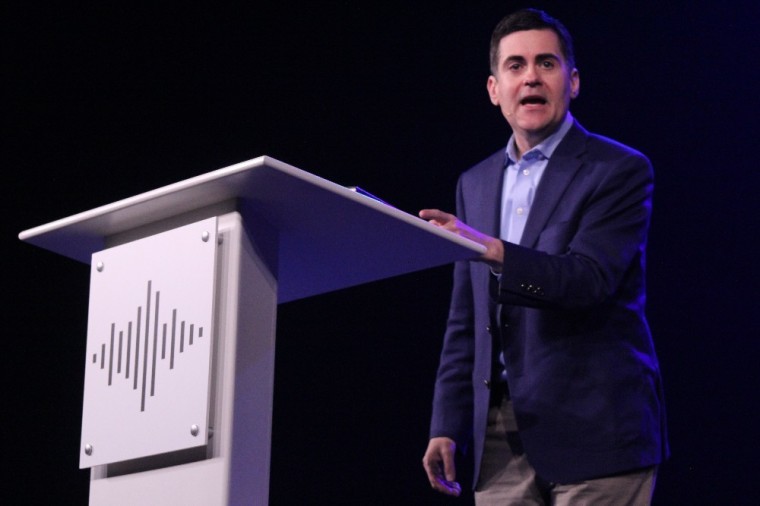 ERLC to Aid Pro-Life Cause in Northern Ireland