Two leading Christian voices, whose lives span almost a century each, were honored Friday by the trustees of the Ethics & Religious Liberty Commission.

“This is somebody who has been fighting for religious liberty, religious freedom for 70 years,” ERLC President Russell Moore told the trustees. “[Perkins] has evangelized the country in a way I can’t even imagine. And as he’s done that, he’s consistently spoken of the necessity of the people of God to speak to both righteousness and justice at the same time. As he was doing that, he was someone who ended up in jail in Mississippi back in the days of Jim Crow, beaten and yet never would allow himself to be driven into bitterness.”

Perkins has devoted much of his life to desegregation, cross-cultural ministry, and a commitment to the poor. The octogenarian is well known for his “three Rs” approach to ministry: “Relocation, Reconciliation, and Redistribution.” He is the author of numerous books, including a notable memoir chronicling his life story titled Let Justice Roll Down.

Moore proclaimed how Perkins was instrumental in helping to bring down “dividing walls” that separate “human hearts,” and bringing greater openness to churches and worship.

J.I. Packer is considered one of the most influential Protestant Christian theologians in all of North American history. Born in England and a citizen of Canada, his prolific writings include Knowing God, one of the most popular Christian books of the 20th century.

Packer has vigorously defended the inerrancy of Scripture, the Christian vision of marriage, religious liberty, and traditional views of gender roles. 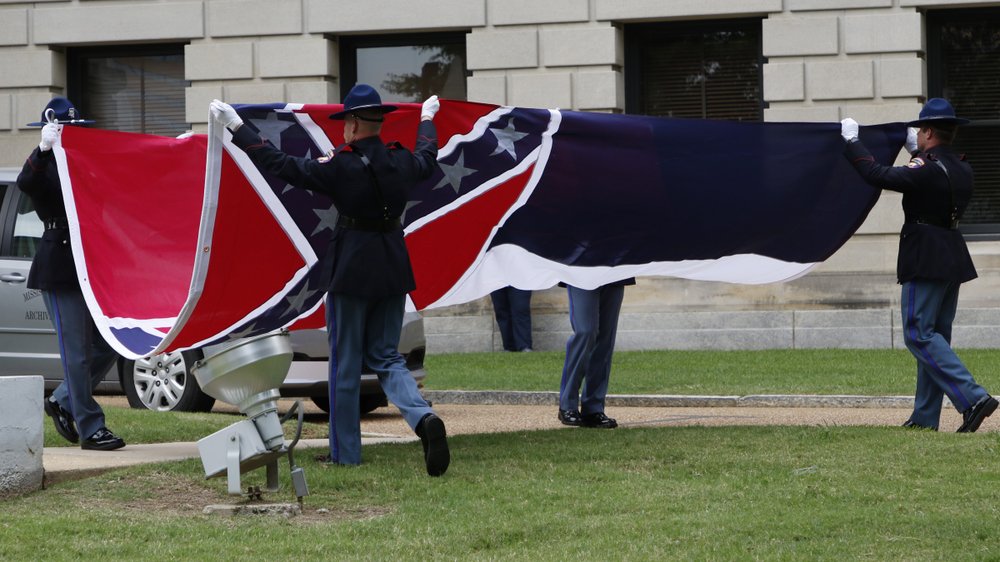 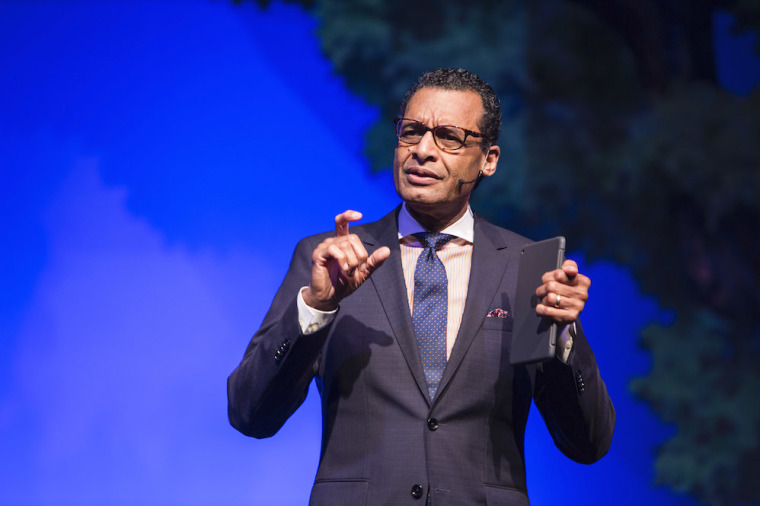 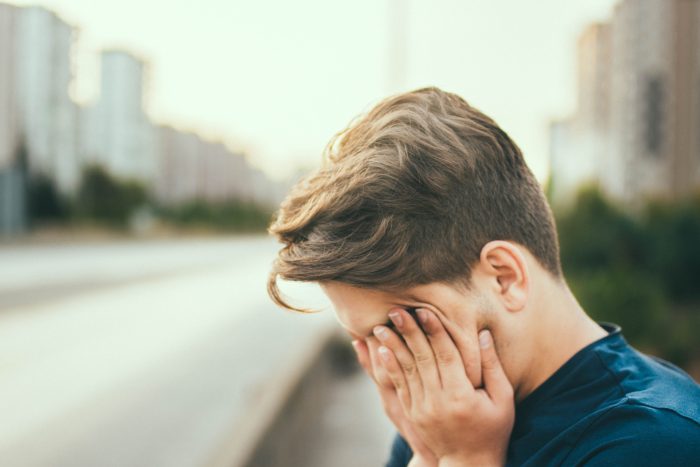 J. Lee Grady on Confessions of a Southern White Guy 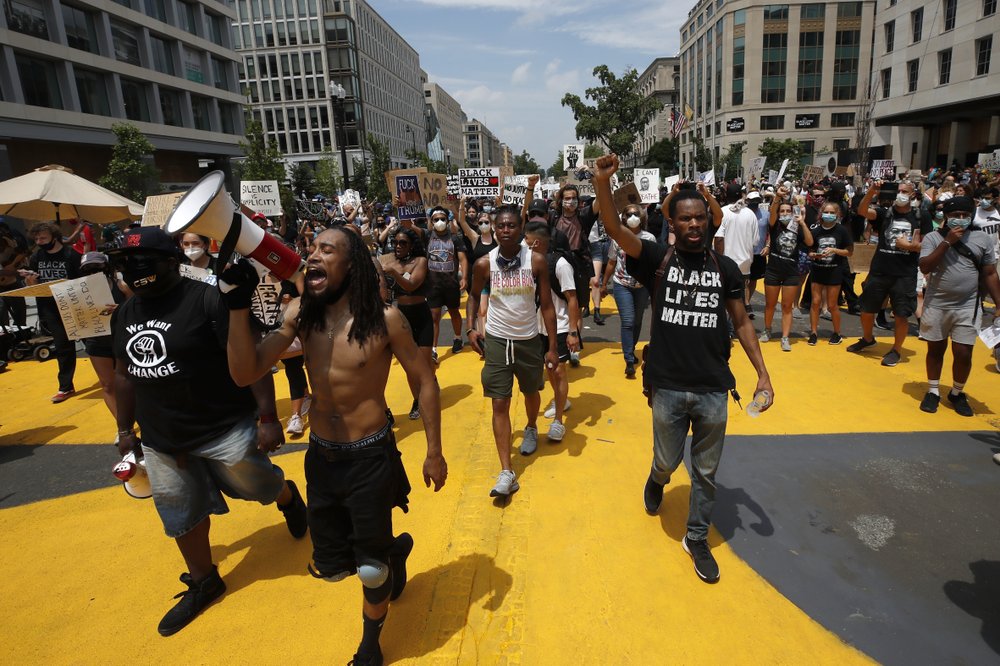