State news agency Saba, citing an unidentified person at the Yemeni presidency, said Yemen “has taken the decision to expel the Iranian ambassador to Yemen, withdraw the Yemeni envoy to Tehran and close down its diplomatic mission in Iran.”

The source told Saba that the move was a protest against Iran’s “continued interference in the internal affairs of Yemen and violation of its national sovereignty,” citing a recent detention of an Iranian ship loaded with weapons.

Saudi-led coalition forces, which have been battling the Houthis for the past six months to try to restore Hadi to power, said on Wednesday they had seized an Iranian fishing boat loaded with weapons intended for the Houthis.

Iran is an ally of the Houthi fighters who seized control of the country last year and forced the government of Hadi into exile.

Earlier on Friday state-owned Aden TV reported that the Saudi-backed Yemeni government has decided to break off diplomatic relations with Tehran, without elaborating or giving a source for its report.

Commenting on the Aden TV report, Yemeni government spokesman Rajeh Badi later said the cabinet had not decided yet to sever relations with Iran.

Bahrain, a member of the coalition, recalled its ambassador from Iran on Thursday, a day after it said its security forces discovered a large bomb-making factory and arrested a number of suspects linked to Iran’s Revolutionary Guards.

Six months of civil war and hundreds of coalition air strikes have killed more than 5,400 people in Yemen, according to the United Nations, and exacerbated widespread hunger and suffering.

Rights groups have accused both sides in the war of carrying out indiscriminate attacks on residential areas. The Saudi-led coalition denies abuses and says it will acknowledge mistakes if and when it makes them.

The United Nations backed a Saudi-led resolution on Friday to support Yemen in setting up a national inquiry into human rights violations, having ditched an attempt led by the Netherlands to mandate an independent U.N. investigation. 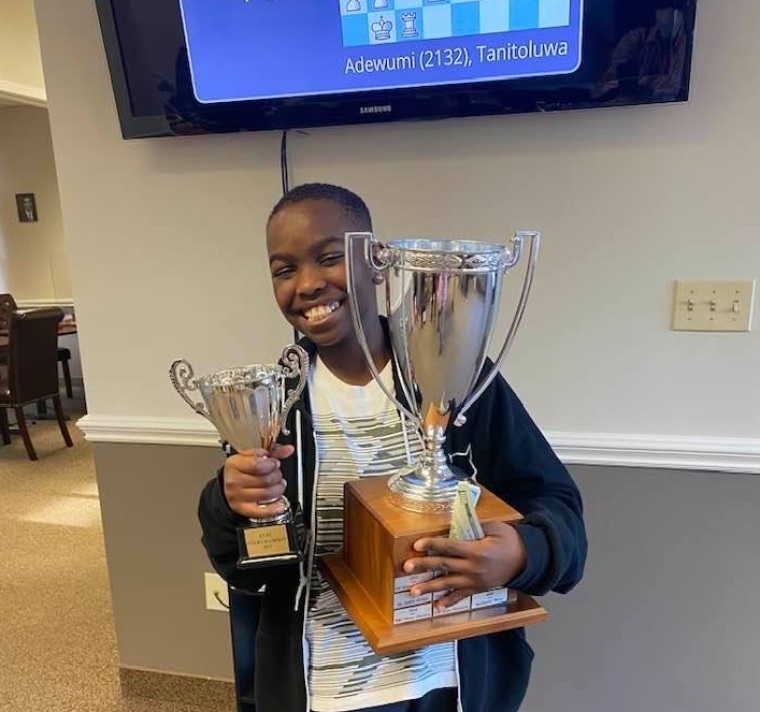