A viral photograph taken of an emaciated polar bear is significant due to where the image was snapped, according to wildlife experts.

The extremely thin bear was spotted by photographer Kerstin Langenberger off the Barents Sea on the Norwegian archipelago of Svalbard, which was once home to a thriving population of polar bears, but is now monitored by researchers who have observed extraordinary loss of sea ice due to global climate change.

Geoff York, senior director of conservation for Polar Bears International, spent 14 consecutive seasons out on the sea ice, and has been studying the Arctic and its wildlife for two decades. He told Discovery News that he has seen other similar photos recently of polar bears in terrible condition.

He added “that reports and images of thin or dead adult bears from the Barents Sea region of late are concerning, and are also consistent with what we expect to see in a warming Arctic. While there have always been good and bad years for polar bears, we expect that there will be more bad years as the Arctic warms and sea ice habitat is reduced over time.”

Loss of sea ice is currently the greatest in the Barents Sea area, York explained, where the summer ice-free period is now 20 weeks longer than when records began in 1979.

He and other scientists point out that it is not just polar bears being adversely affected by the dramatic continual loss of sea ice.

Kristin Laidre, a researcher at the University of Washington’s Polar Science Center told Discovery News that walrus have been seen “hauling out” or gathering in Northwest Alaska, when previously they did this on sea ice.

She added that Bowhead whales are now moving between Alaska and Greenland, because the Northwest Passage has such a reduced level of ice. Killer whales have been moving into the Arctic earlier than usual, and beluga whales have been shifting their wintering areas around Greenland, again due to loss of sea ice.

“In some cases,” she said, “species are seeking the sea ice because their life history is linked to the ice. For example, they need ice for giving birth feeding or resting, and when the ice is absent, they must shift to land.” 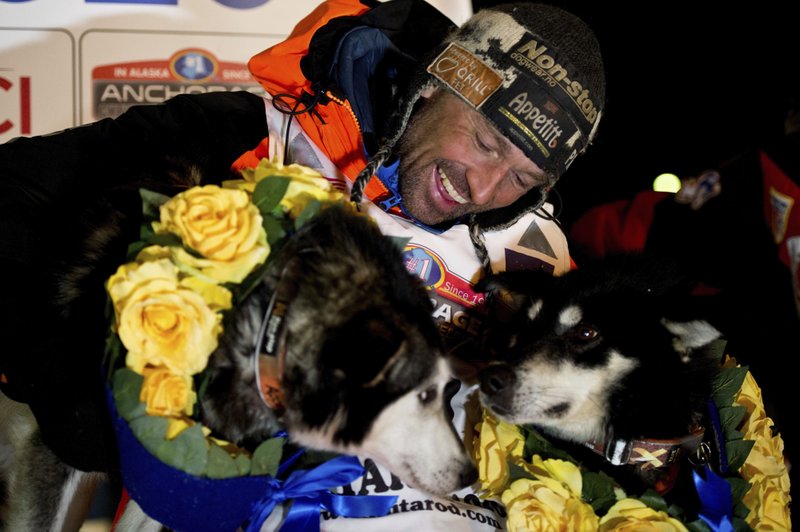 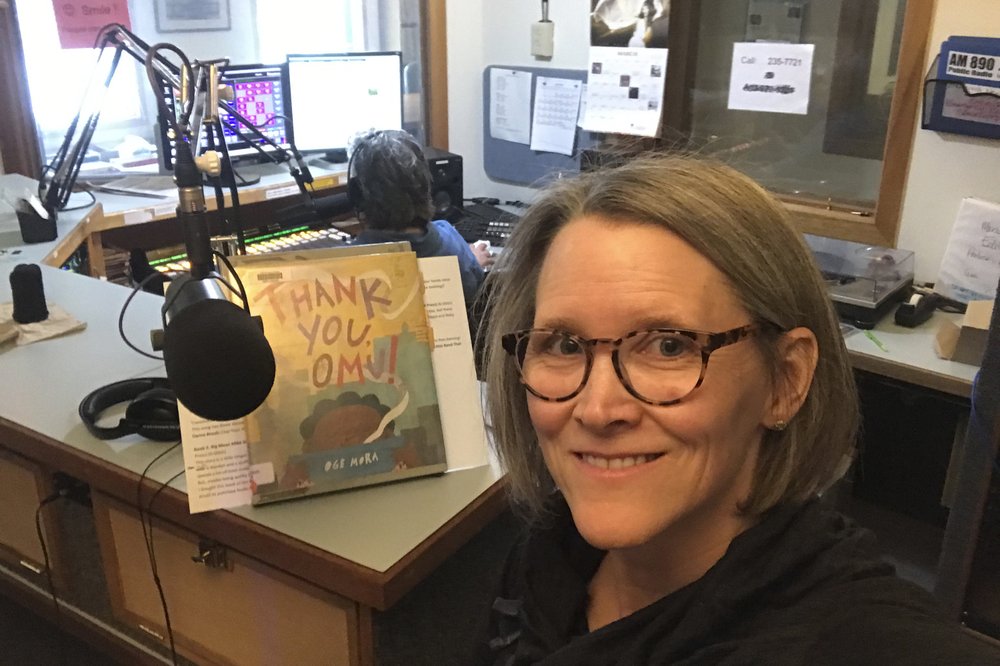 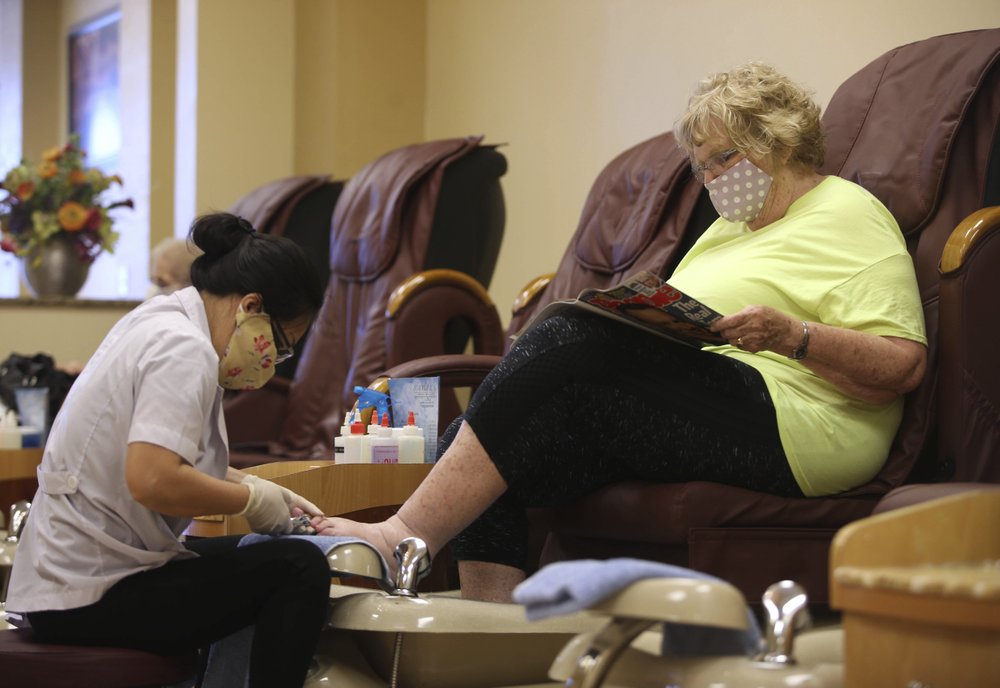 Despite warnings from health experts that the gradual steps toward normalcy might be happening too soon, Georgia, Oklahoma, and Alaska began loosening lockdown orders