Nicki Minaj, a rapper known for exhibiting explicitly sexual content in her songs and stage performances, thanked her pastor on Sunday after receiving the award for best hip-hop video at the MTV Video Music Awards in Los Angeles, California.

The songstress snagged the win for her “Anaconda” video which set YouTube records during its release last year.

“This is so random, you know who I want to thank tonight? My pastor,” said Minaj. “Thank you, Pastor Lydia. I love you so much.”

Shortly after thanking her spiritual advisor, Minaj attacked the VMA’s host, Miley Cyrus, for her recent comments in the media regarding a rant made by Minaj on social media addressing the lack of nominations for “full-figured” women at the award show.

The rapper held nothing back while addressing the former “Hannah Montana” star.

“And now, back to this [expletive] that had a lot to say about me the other day in the press. Miley what’s good?” asked Minaj.

Miley responded by chalking up her negative comments about Minaj to media spin.

“Hey, we’re all in this industry, we all do interviews and we all know how they manipulate [expletive]. Nicki, congratulations,” said Cyrus. 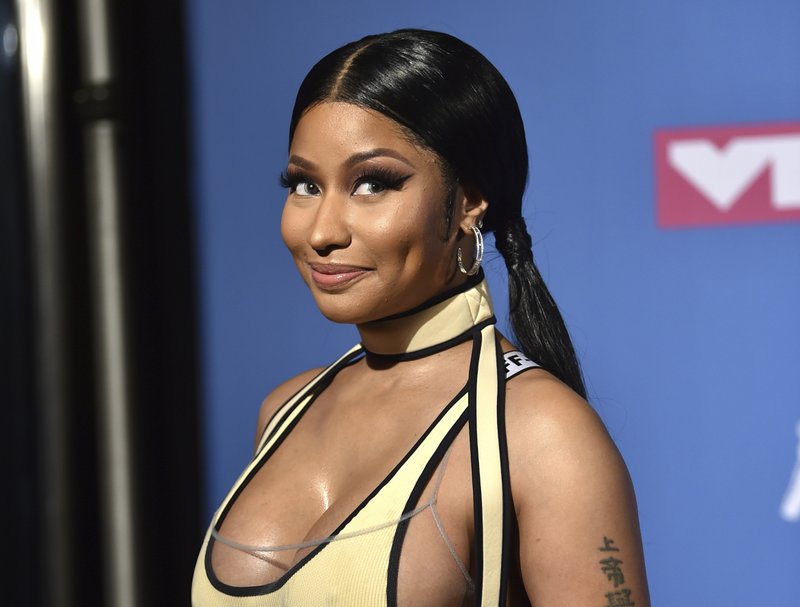 WATCH: Kanye West Says He Plans to Run for President in 2024, Talks Designing Biodegradable Algae-Based Shoes, and Considering Changing His Name to ‘Christian...