Carson chatted with West on the phone in recent weeks

GOP presidential candidate Ben Carson said he would be willing to consider musician Kanye West for president during a Sunday interview with ABC’s “This Week.”

West, who declared his intent to run for president at this year’s Video Music Awards, reportedly talked with Carson in recent weeks. The conversation included a discussion about business and how performers might write more uplifting music. Asked for his thoughts on a West 2020 candidacy, Carson said he would be willing to consider it.

“Well, I am certainly willing to give him a chance,” Carson said today on ABC’s “This Week.” “He’ll be able to explain things and see if he resonates with the people.” 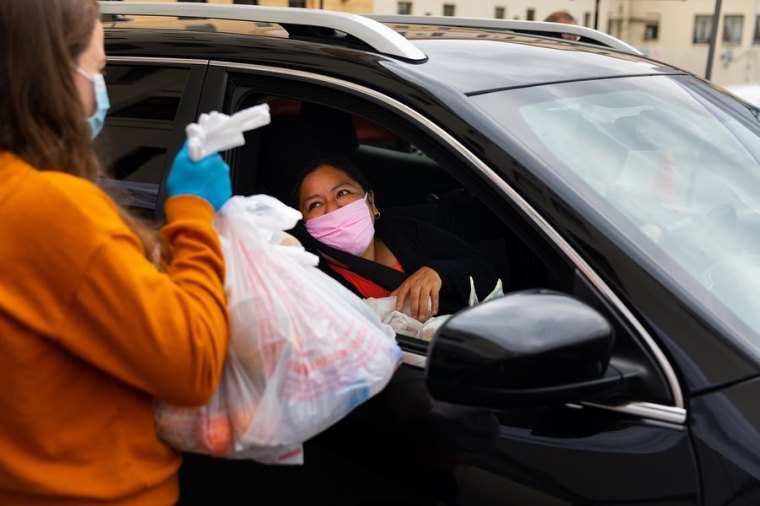 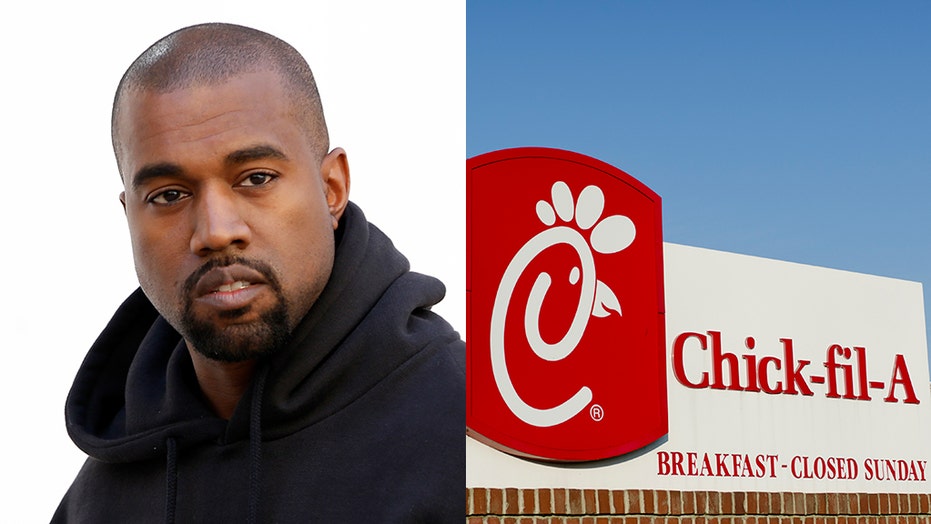