Flanked by images of the nine men and women at Emanuel A.M.E. Church in Charleston, S.C., and the four little girls killed in the 1963 bombing of 16th Street Baptist Church in Birmingham, Ala., among other victims of racial violence, a coalition of Black Methodist leaders stepped squarely into the current fight for racial justice.

The coalition announced its social and political goals via a “Liberty and Justice for All” press conference, held at the National Press Club in Washington, D.C. on Sept. 2.

“We … are complicit due to our lack of follow-through. God alerted us in March of 2010 when we gathered in Columbia, South Carolina to sound the alarm regarding the plight of African American males. Prior to Trayvon [Martin], prior to Eric Garner, prior to Michael Brown,” said Rev. Staccato Powell of Grace A.M.E. Zion Church in Raleigh, N.C.

“We were saying this then. However, to our own shame and detriment, we confess the lack of follow-through. We wrote the check, but failed to deposit the resources to make it a negotiable instrument of fact.”

At the event, A.M.E., A.M.E. Zion, and C.M.E faith leaders outlined a list of political demands, with criminal justice reform chief among them. Others included a reversal of biased drug laws, body cameras for all law enforcement and deployment of special prosecutors in cases when police kill unarmed civilians.

In tandem with its grassroots political approach, the coalition aims to have this agenda addressed during the 2016 presidential campaign. In November, Allen University in Columbia, S.C., a historically black university founded by A.M.E. church leaders – will host a Presidential Justice Forum in which all candidates will be invited to present their criminal justice platforms. Additionally, the presumed nominees of both parties will be invited to the general conferences of the A.M.E. and A.M.E. Zion churches in July 2016.

Coalition co-convener Bishop Reginald T. Jackson of the A.M.E. Church, who is based in northern New Jersey, announced that the coalition would be sending letters this month to request meetings with congressional party leaders. 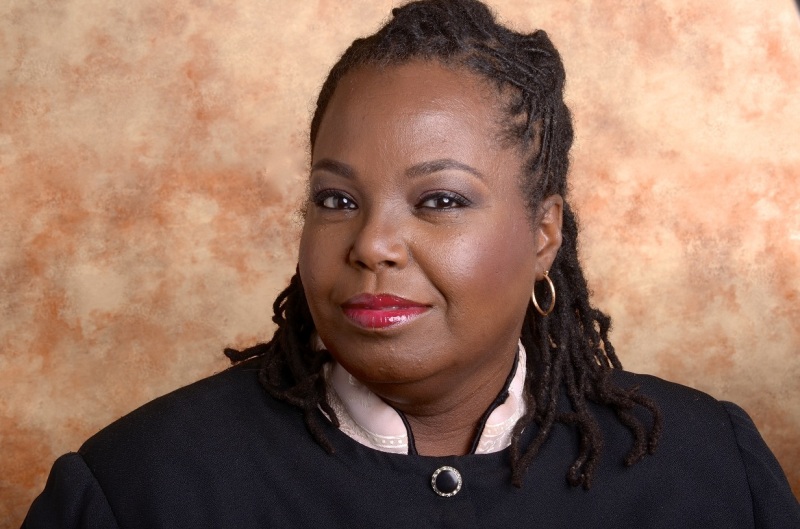 Danielle White to Retire From Robes of Faith, Official Designer of the AME Church’s Clerical Apparel