Everyday pain is common from headaches to backaches. But, with warnings mounting on all types of painkillers from prescription opioids to over-the-counter medicines, you may be searching for a healthier way to ease your pain.

Turn to these natural painkillers:

• White willow bark. Used as a painkiller by the ancient Greeks, white willow bark is a natural anti-inflammatory that contains salicin, a chemical similar to acetylsalicylic acid found in aspirin.

According to the University of Maryland, there’s good evidence that willow bark both relieves pain and reduces inflammation. It’s especially useful to treat headaches, osteoarthritis, and low back pain, and white willow bark isn’t as likely to upset your stomach or cause bleeding as aspirin.

• Turmeric. An Italian study found that patients with osteoarthritis who took a special formulation of turmeric for 90 days experienced a 58 percent decrease in pain.

Psychological tests taken by the same patients found a 300 percent improvement in their well-being, and blood tests showed a 16-fold decrease in the amount of C-reactive protein, a marker for inflammation and also a risk factor for heart disease.

Patients taking the turmeric formulation were able to reduce their pain medication by 63 percent compared to the control group.

• Capsaicin. Capsaicin is a derivative of hot peppers, the component which gives peppers their heat. It soothes pain by desensitizing pain-causing nerve receptors called C-fibers when applied to the skin.

Studies have shown capsaicin to be helpful in relieving back pain as well as pain caused by arthritis, shingles, headaches, fibromyalgia, psoriasis, and diabetic neuropathy.

In a study at Case Western Reserve University of Ohio, 80 percent of patients with arthritis reported a decrease in pain after using topical capsaicin for two weeks.

A University of Toronto study found that topical capsaicin cream significantly reduced pain in patients with post-herpetic neuralgia nerve pain (persistent pain in some people who have had shingles). Two years later, 86 percent of patients reported it was still effective.

A University of Oxford study found that 40 percent of patients who used a capsaicin cream cut their pain by 50 percent. 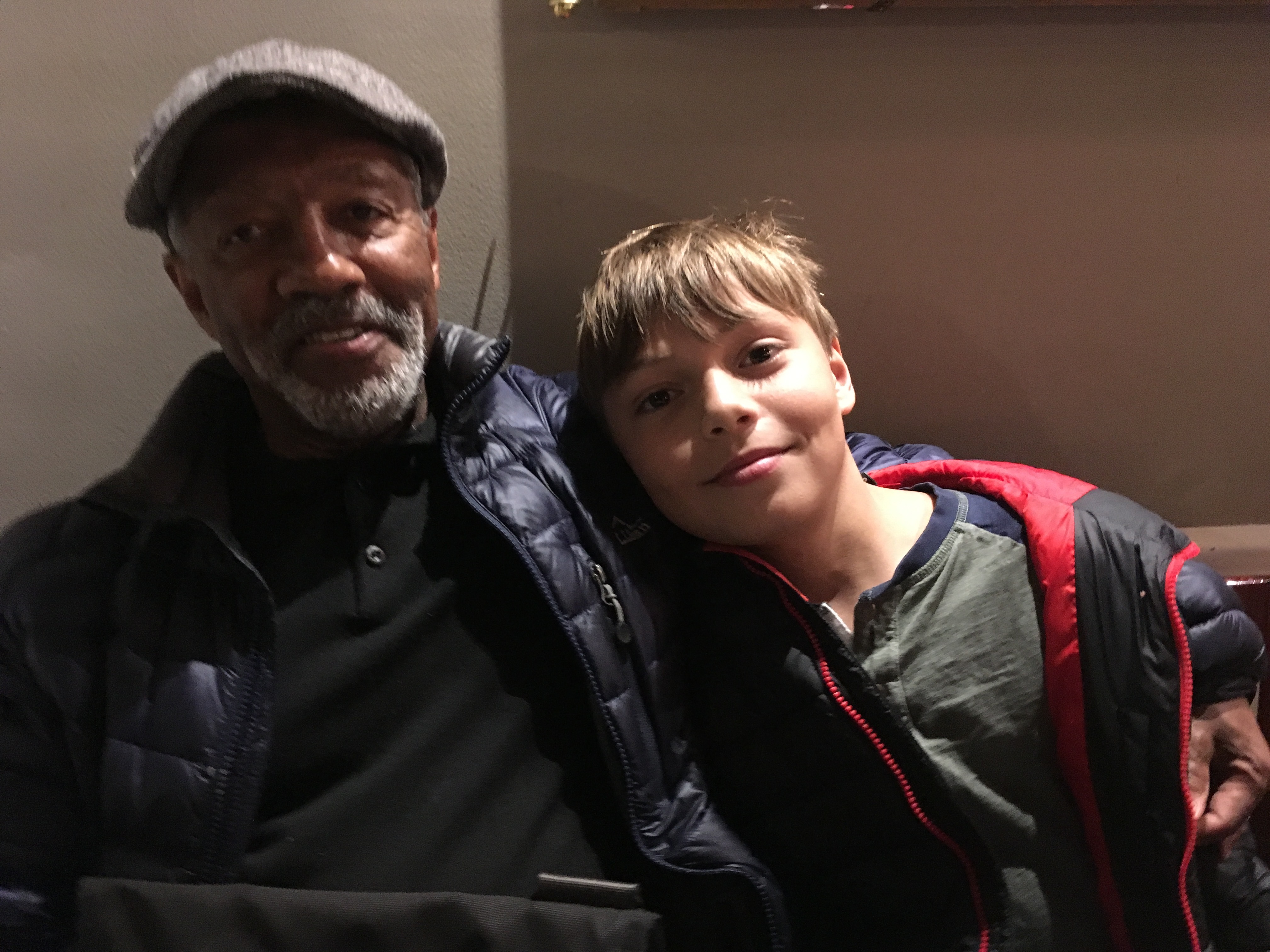