The South Florida Presbytery (SFP) of the Presbyterian Church in America (PCA) voted at its meeting on August 11, 2015 to depose Tullian Tchividjian from the ministry. The PCA Book of Church Order (BCO) says that, “Deposition is the degradation of an officer from his office.” That is, the minister has his ordination credentials removed so that he no longer can perform the duties of a minister of the Gospel.

The Presbytery issued the following statement:

The South Florida Presbytery met for its regular stated meeting on August 11, 2015 and acted on a case concerning TE Tullian Tchividjian. While Pastor Tullian Tchividjian was deposed of his pastoral credentials, the South Florida Presbytery is committed to continuing to offer him pastoral care. Our goal in doing this is to both protect the integrity of the Church from which his credentials were given while, at the same time, wrapping Tullian in the grace offered by Jesus Christ to all those who confess sin, pursue repentance and desire restoration. 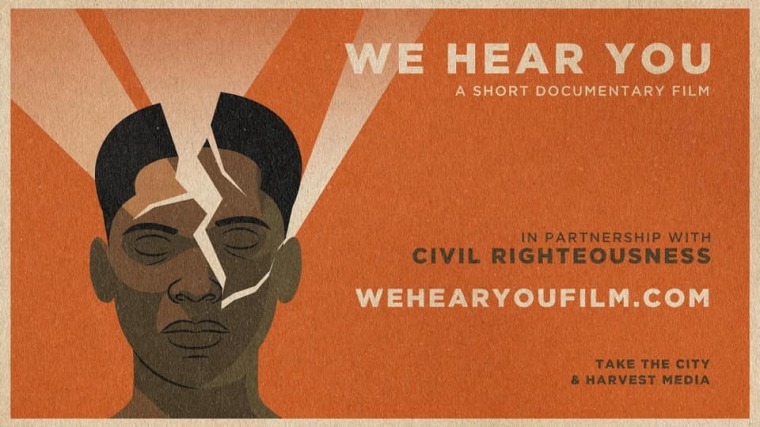