The next generation of Americans will be healthier, their parents say, all except for their finances.

“For the baby boomer generation, pocket money from mom and dad was only part of their early childhood,” says Yaron Ben-Zvi, co-founder and chief executive of Haven Life. “Today’s parents are increasingly prepared to worry about and provide for their children’s financial well-being well far into their adulthoods.” (In fact, 40% of millennials say they get some kind of financial help from their parents, according to an April 2015 Bank of America/USA Today survey of 1,000 kids and 1,000 parents.)

Why do parents believe that their children are faced with bigger financial challenges? They are saddled with more student loan debt than previous generations. The number of borrowers who default (those who are at least nine months past due) rose to 1.2 million annually in 2012 from around 500,000 per year a decade ago, according to the Federal Reserve Bank of New York. And many young people — especially those living in big cities — are still priced out of the housing market.

Studies also show that the better start children have in life in terms of financial support and education, the more likely they are to surpass their parents’ earnings. Children raised in low-income American families are more likely to have very low incomes as adults, while children raised in high-income families can anticipate a much bigger jump in income, according to a report — “Economic Mobility in the United States” — released last month by researchers at Stanford University. 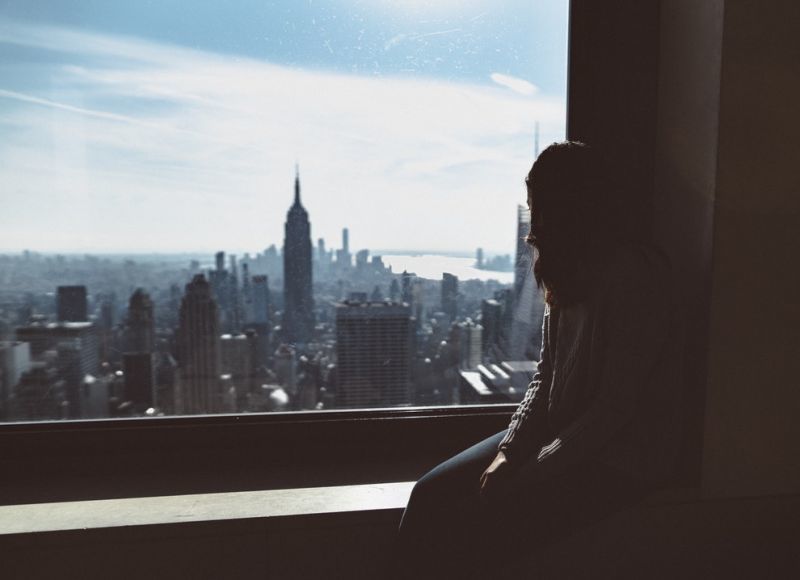 John Stonestreet and Roberto Rivera on Coronavirus, Depression, and Suicide