In his first sweeps month as Nightly News anchor Lester Holt gave the NBC broadcast its biggest July audience in 10 years, and its best in the A25-54 demo since 2013. Holt officially took over the show 6 weeks ago, but has been anchoring since February when Brian Williams stepped aside from the show. 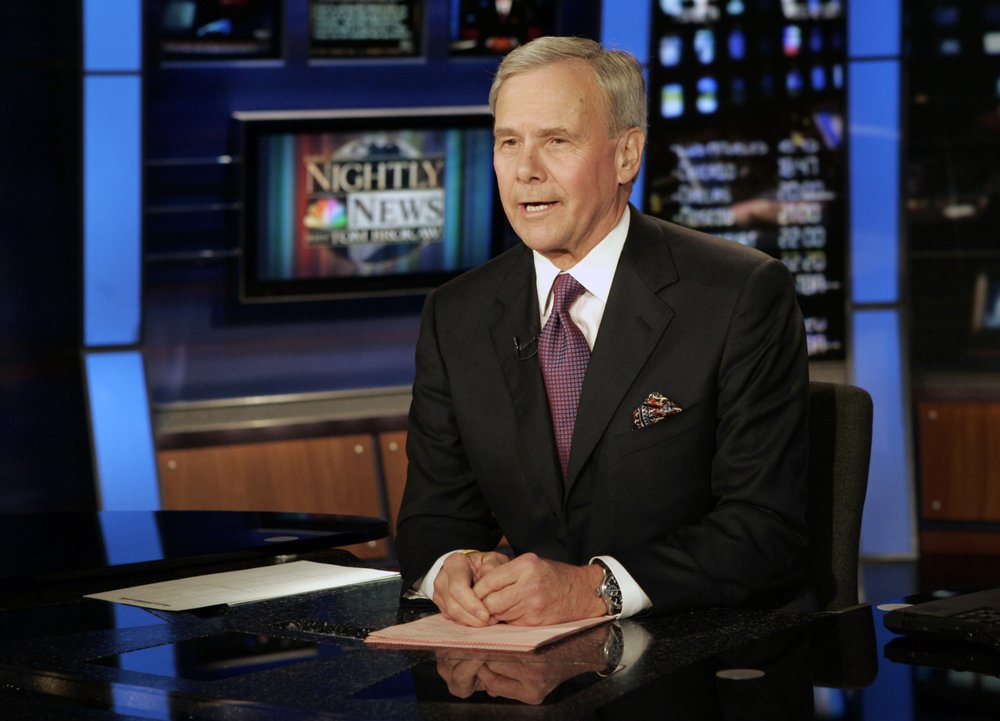 Michael Brown on Is QAnon Actually Helping Pedophiles More Than Hurting Them?