WASHINGTON, DC – Today Rowan County Clerk Kim Davis asked the Supreme Court to accommodate her religious objections to licensing same-sex marriages while she waits for her appeal to be heard from the Sixth Circuit Court of Appeals.

“Nearly 70 years ago, on the heels of the Second World War, this Court proclaimed that the ‘struggle for religious liberty has through the centuries been an effort to accommodate the demands of the State to the conscience of the individual,'” the appeal begins.

“Kim Davis is devoted to Jesus Christ and the people of Rowan County, whom she has served faithfully as County Clerk for nearly thirty years,” said Mat Staver, Founder and Chairman of Liberty Counsel. “Throughout history the courts have accommodated people’s deeply held religious beliefs. I see no reason why this case should be any different,” Staver continued.

“If Davis’s religious objection cannot be accommodated, then elected officials have no real religious freedom when they take public office,” Staver warned. “Religious liberty is neither absolutely surrendered at the entry door of public service nor waived upon taking an oath of office. To suggest otherwise creates a religious (or anti-religious) test for holding office – which the United States and Kentucky Constitutions expressly forbid,” concluded Staver. 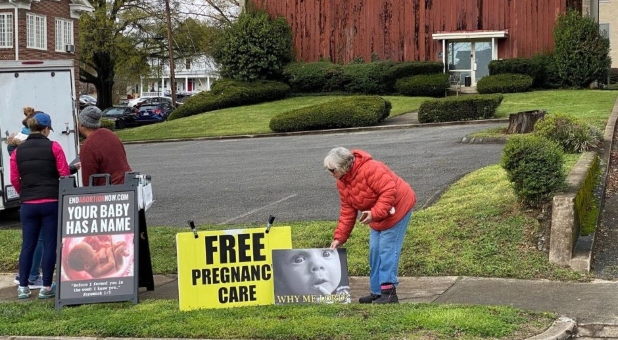 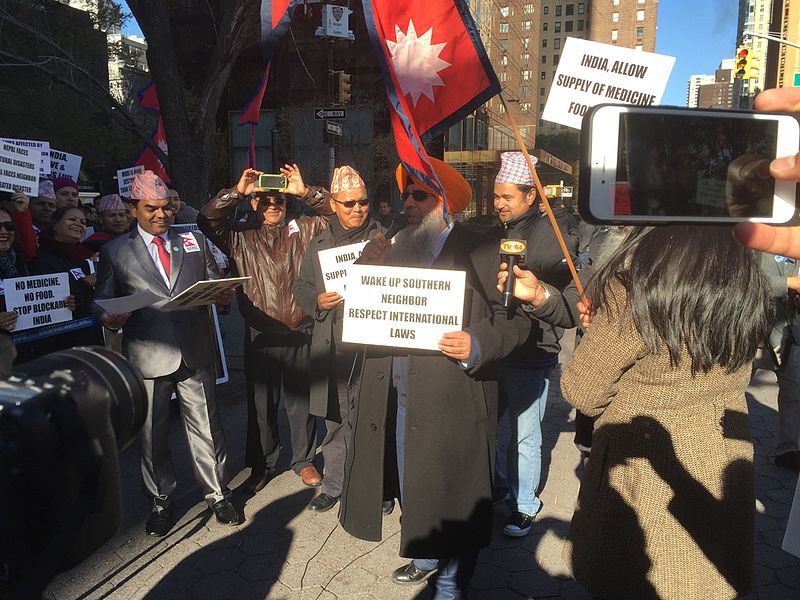