The world was in tears from shock and horror after news spread that two journalists were killed Wednesday morning during a live news broadcast in Virginia. WDBJ7 TV reporter Alison Parker and cameraman Adam Ward were shot dead by Vester Lee Flanagan II, a disgruntled former employee of the station, known professionally as Bryce Williams, who committed suicide after killing his former colleagues.

As people began trying to make sense of the senseless, #WeStandWithWDBJ trended on social media as a tribute to the slain journalists. Vicki Chen, a 24-year-old investigative producer with KVUE in Austin, Texas, started the #WeStandWithWDBJ hashtag, and other journalists followed suit. 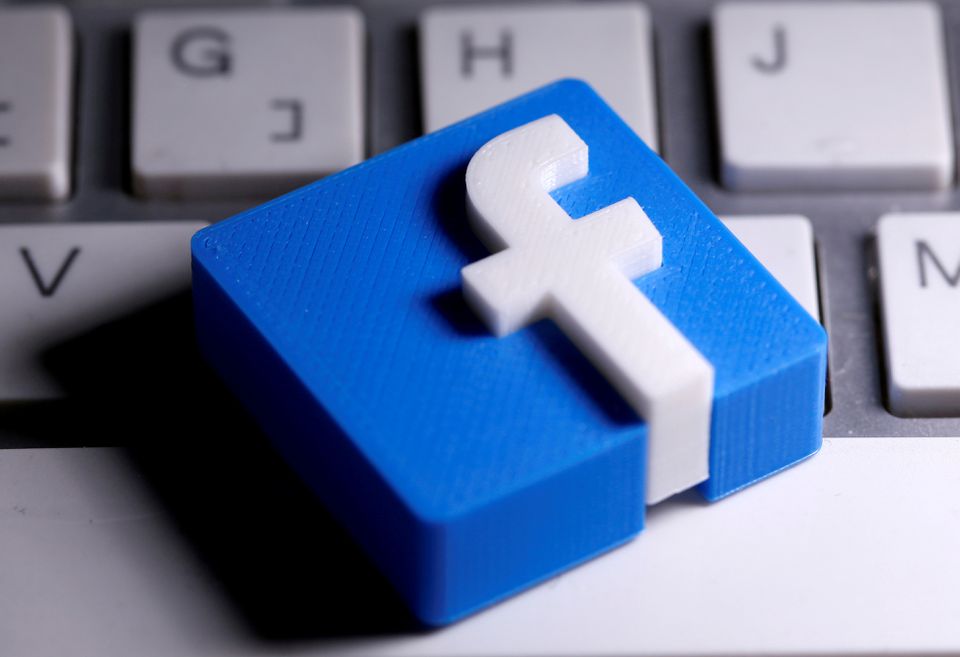