Claimed to be one of the greatest Christian attractions in the world when it opens its hatch in 2016, the Creation Museum’s $29.5 million Noah’s Ark is also proclaimed to be the largest wood-framed building on the face of the earth.

Replicating the specifications given to Noah before the fateful “fountains of the great deep” erupted in Genesis 7 to deluge the earth in the global Flood, Creation Museum Chief Executive and President Ken Ham is eagerly anticipating the laying down his Ark’s hatch in Williamstown, Kentucky, next year.

This project is literally of biblical proportions, with a length of two football fields (approximately 600 feet) and a height of more than five stories (more than 90 feet), not to mention more than 600 miles of wood planks and 95 tons of steel plating and connectors used to create the modern-day monstrosity. It will be suspended by 102 concrete piers and is expected to be the centerpiece of Ham’s Christian-themed amusement park.

“When you see what they have produced, you will be amazed at the size of what is being built,” Ham expressed on his Facebook page, which provides an aerial view of the massive construction project in progress. “This will be one of the greatest Christian attractions in the world and will be opened sometime in 2016.”

Witnessing history in the making

The Creation scientist shared that visitors can have an in-person experience witnessing the construction of the life-sized Ark, which Ham maintains is built to the specifications God gave Noah around 5,000 years ago.

“Our guests will safely observe the Ark from a viewing spot just outside the actual hard-hat area,” Ham informed. “It will be their once-in-a-lifetime opportunity to see an Ark being built, which will become the largest timber-frame building in the world.”

Interested observers can also view artisans creating life-sized replicas of numerous animals that will be displayed in the Ark exhibit.

Those not able to make the trek to witness the building of the Ark first-hand can view a video on the Creation Museum’s ArkEncounter.com website, which provides images of different stages of the construction project, along with views of the expansive 4,000-vehicle capacity parking lot. 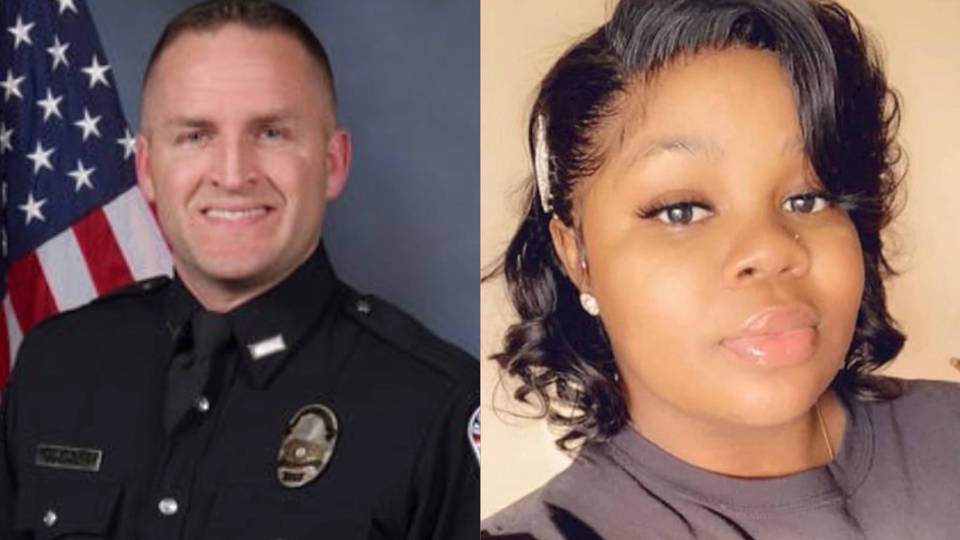