At Alfred Street Baptist Church, the pews start to fill more than half an hour before the service begins. White-uniformed ushers guide African-Americans of all ages to their seats. Some stand and wave their hands in the air as the large, robed choir begins to sing.

In September, after using a dozen wired overflow rooms, the church will start its fourth weekend service.

So many people attend, church leaders are now asking people to limit their attendance to one service.

“Pick your service,” said the Rev. Edward Y. Jackson, an assistant to the pastor, at the start of a recent service. “Come in, come early, get your parking space so we can all enjoy and worship God together.”

A recent Pew Research Center survey found that Christians are losing their share of the U.S. population, dropping to 71 percent in 2014, down from 78 percent in 2007, with young people leading the exodus. But historically black denominations have bucked that trend, holding on to a steady percent of members during that same period.

As significant, the share of millennial-generation African-Americans who affiliate with historically black churches is similar to that of older churchgoers.

There are numerous reasons why some black churches retain their members, but, most prominently, the church has played a historic role in black life that has fostered a continuing strong black Protestant identity. Members and visitors at Alfred Street say the church’s holistic ministry — the preaching, the singing and the community outreach — are what draw them in and keep them there.

In late July, the church held its annual “Brother’s Keeper” outreach project, in which it gave 2,000 low-income children backpacks and winter coats and provided health screenings for their families. In December, some members marched from the church to a local courthouse in support of the “Black Lives Matter” movement.

The Rev. David Daniels III, a church history professor at McCormick Theological Seminary in Chicago, saidblack churches are not universally successful in holding onto younger members, but in some places, mostlyblack megachurches are gaining adherents even as smaller, aging congregations have dwindling numbers in their pews.

“In some cities, there are some congregations, often with younger pastors, either millennials or Gen-Xers, who’ve been able to develop ministries that are able to attract in their cohort group,” said Daniels, a minister of the Church of God in Christ. 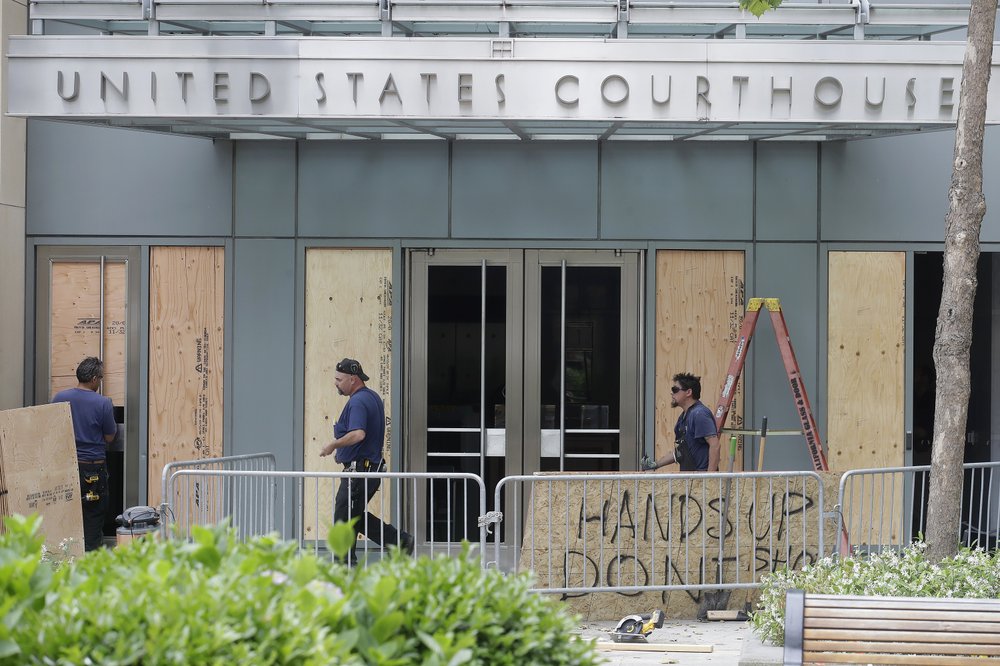 Didn’t we see enough deaths from the coronavirus pandemic plague? 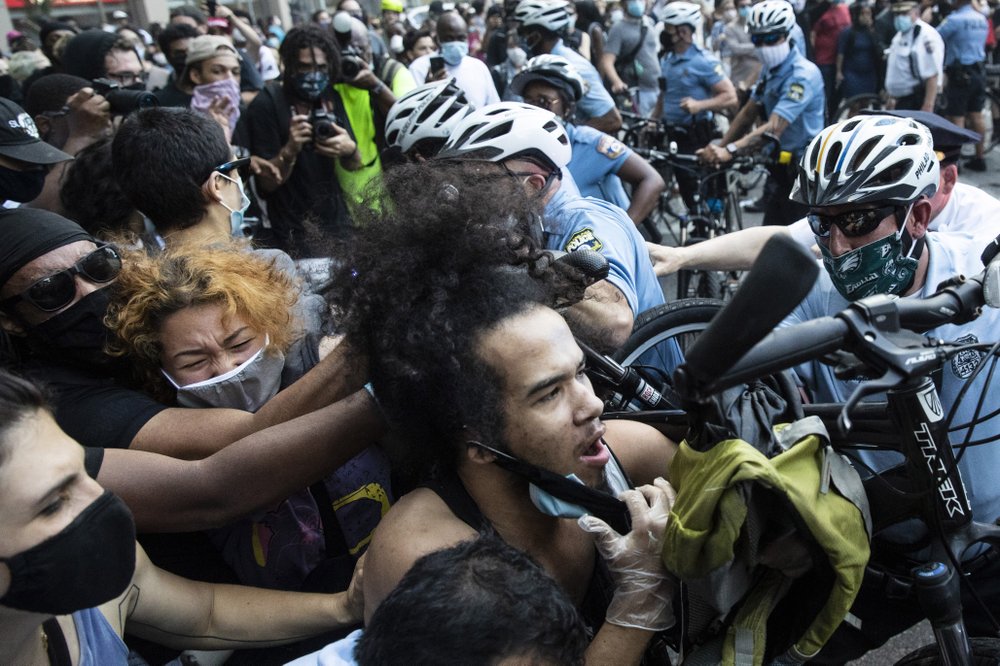