Your smartphone knows if you are depressed.

So say researchers at Northwestern University’s Feinberg School of Medicine, citing their preliminary study of phone-use data that tracked location and time spent on the phone.

Depressed people spend far more time on their smartphones and spend most of their time at home or at fewer locations than people who aren’t depressed, they found.

All this data easily can be collected by the phones themselves, and it can be used to help researchers studying depression, doctors treating it and patients suffering from it, said Sohrob Saeb, a Feinberg computer scientist and lead author of the study.

“We would like to study this further,” Saeb said. “But we think it can be very helpful.”

Saeb acknowledged that the Northwestern study isn’t the first to link smartphone use with depression, but may be the first to suggest the use of smartphones as passive diagnostic tools for diagnosis, and to help treatment.

Results of the study will be published in the Journal of Medical Internet Research.

Saeb said researchers monitored smartphones of 28 subjects for two weeks using a mobile app that the research team designed. All of the subjects completed a standardized questionnaire widely used to help diagnose depression. Half the participants did not have any symptoms of depression, while half had symptoms ranging from mild to severe, Saeb said.

If those figures seem small, it may be because the two-week sample was taken in 2013, followed by data analysis. A 2013 report by Experian Marketing Services put average daily smartphone use at 58 minutes. Most studies show smartphone use has increased significantly since then, especially with the rise of streaming video. 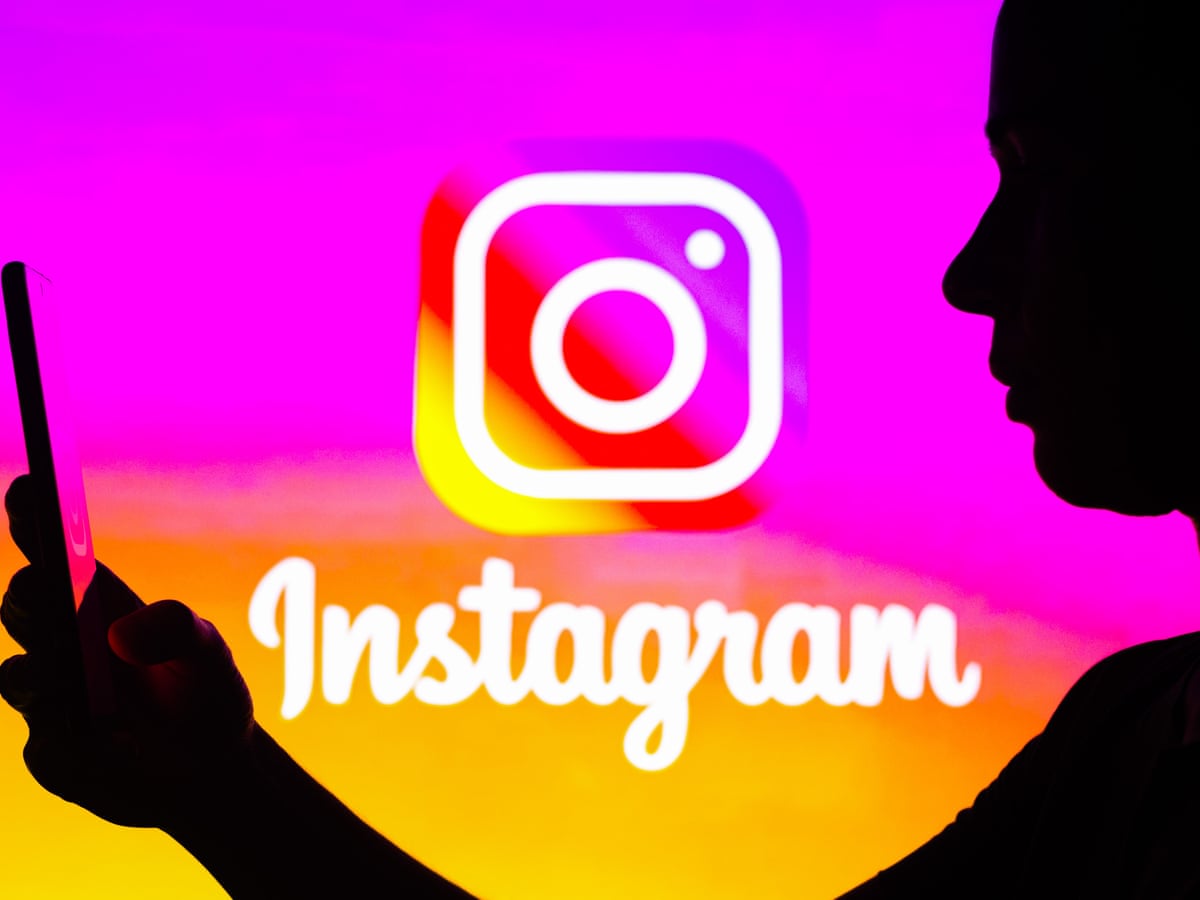 Brent Rinehart on Is Your Job Consuming Your Life?

‘I’m sorry, by the time you get this, I won’t be alive anymore:’ Miss USA Cheslie Kryst’s tragic final text to her mom moments...