The 54th Annual Session of the Progressive National Baptist Convention, Inc. (PNBC) will convene the week of August 2-7, 2015 at the Dallas Hyatt Regency Hotel, 300 Reunion Blvd. in Dallas, TX. The denomination will focus on restoring voter’s rights and will hold a press conference on August 6 at 10:00 a.m. at the Hyatt Regency, Room Shawnee Trail #362. PNBC will announce their support of the Voting Rights Advancement Act of 2015 and kick-
off a nationwide voter registration campaign. Joining PNBC will be civil rights advocates Martin Luther King, III, Ambassador Andrew Young, Rev. Dr. James Forbes, Bill Wachtel, and Andrew Wilkes; all from the Drum Major Institute, a human rights organization founded in 1961 by Dr. Martin Luther King, Jr and Harry Wachtel, Dr. King’s advisor.

August 2015 marks the 50th Anniversary of the signing of the Voting Rights Act of 1965, which in recent years has been weakened by the Supreme Court. PNBC, along with national leaders from various advocacy organizations including Faith in Public Life along with members of Congress, will utilize the press conference to call on all lawmakers to support the Voting Rights Advancement Act. The bill seeks to restore the damage done by the Supreme Court ruling in 2013.

In addition to supporting the Voting Rights Advancement Act, PNBC will begin a widespread voter registration campaign. Dr. James C. Perkins, PNBC President, states, “The Annual Session will be the beginning of efforts to restore the voting rights that were eviscerated by the Shelby County vs. Holder Supreme Court ruling. PNBC is galvanizing member churches all across the country to work to end voter intimidation, voting suppression, and suspicious practices. In addition, we are embarking upon a nationwide voter registration campaign with a special focus on communities that have been hit the hardest by voting discrimination.” Over 5,000 delegates representing over 2,000 churches and an estimated membership of 1.5 million people in the United States will attend the Annual Session.

PNBC is also issuing a challenge to all presidential candidates to speak to issues of voter suppression. PNBC recently commended Presidential Candidate Hillary Clinton on her call for automatic voter registration and urges all candidates to follow suit by addressing voting rights during the debates.

The Voting Rights Act of 1965 is considered one of Dr. Martin Luther King Jr.’s crowning achievements. PNBC was the convention-denominational home and platform for Dr. King, who addressed every Annual Session of the Convention. PNBC was founded in 1961 to give full voice, sterling leadership and active support to the American and world fight for human freedom. The denomination’s history is rooted in advocacy for social justice, full voter registration, education and participation in society, and economic empowerment and development for all people. For additional information, visit www.pnbc.org. 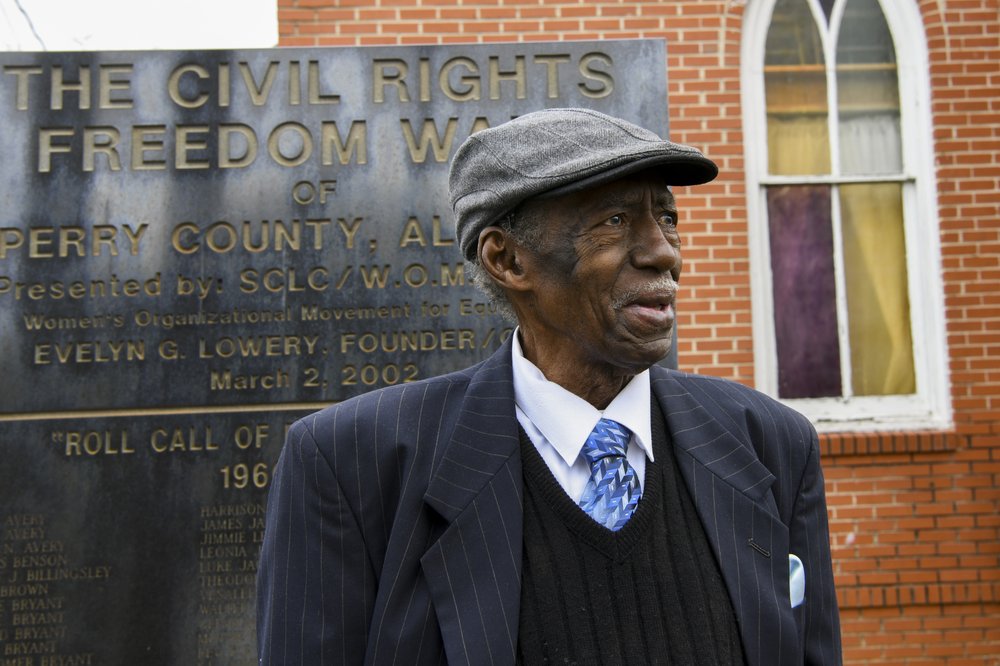