Telephone numbers for top aides to Chancellor Angela Merkel of Germany, as well as for senior figures in the administrations of her predecessors, emerged on an American intelligence document, raising anew questions about the United States’ spying on one of its closest allies.

The lists, part of a trove of United States government documents periodically doled out by the website WikiLeaks, reportedly dated back to the 1990s and included the phone numbers for at least three senior aides to former Chancellor Gerhard Schröder, as well as for aides to his predecessor, Helmut Kohl.

The new documents add to a growing pile of allegations that United States intelligence agencies conducted extensive surveillance of the German government. The saga has now run for over two years, emanating from documents revealed by Edward J. Snowden, the former National Security Agency contractor.

The Süddeutsche Zeitung daily and the public broadcasters NDR and WDR said the list of 56 numbers included some two dozen that are still used by top aides, such as Ms. Merkel’s chief of staff, Peter Altmaier, and intelligence coordinator, Klaus-Dieter Fritsche. 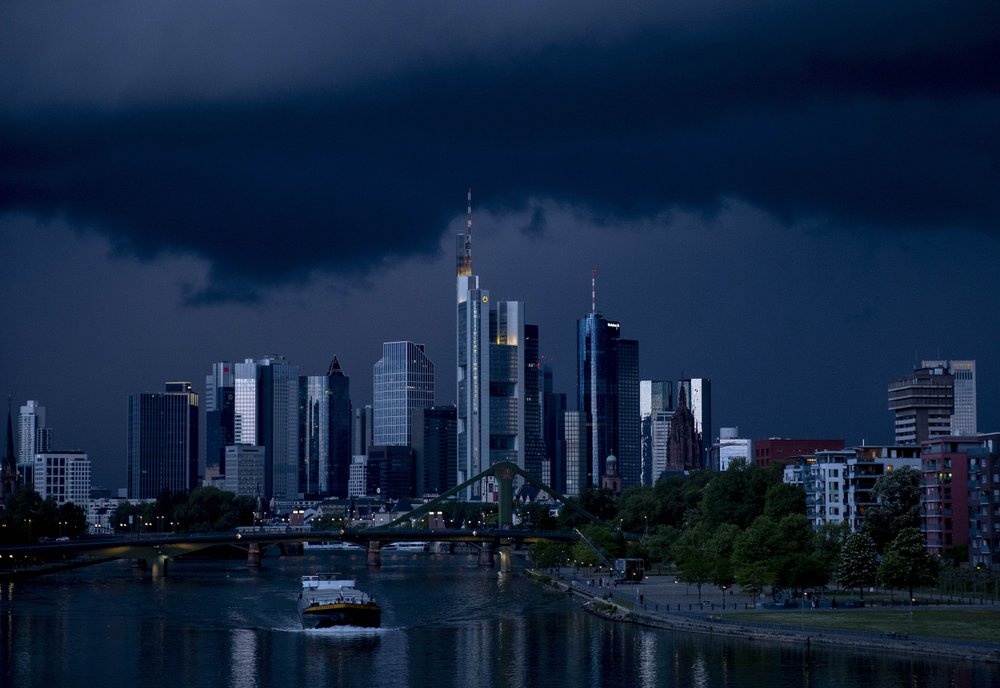