The simple purpose of this podcast is to help you become informed about the various religious beliefs that exist in the world today. In the interest of full disclosure, I am a Christian and I do believe that Jesus Christ is the Son of God and the Savior of the world. However, I do have two degrees in Religion and with the knowledge of all these religions, I have chosen to be and remain a Christian.

Religion is the driving force behind much of what happens in the world today particularly when it comes to the “big three” religions Judaism, Christianity, and Islam. Religious differences have and continue to spark wars, create nations, and spawn ongoing conflict along with doing much good down through the centuries. No matter what religion you adhere to (or even if you claim that you don’t adhere to any religion at all), you need to have a basic understanding of the world’s religions in order to understand what is happening in the world today so that you can be better informed and a more useful citizen of your nation and of the world. Without some knowledge of religion, you will not understand the underpinnings of what is happening in an increasingly global society.

In this podcast, we are making our way through Garry R. Morgan’s book, “Understanding World Religions in 15 Minutes a Day.”

Our Understanding World Religions topic for today is, “Sikhism”

Traditional Sikh men are recognizable by their starched, symmetrical turbans and full beards. Because Sikhs are not to cut their hair, older men’s beards and hair are piled on top of the head, under the turban. A few Hindus and some types of Muslims also wear turbans, though of a different style. This led to a tragic case of mistaken identity in the first reprisal killing after September 11, 2001, when an enraged American murdered a Sikh store owner in Phoenix, assuming anyone wearing a turban was Muslim.

The Sikh religion is unique in attempting to synthesize one religion out of two very different ones. Nanak, its founder, was born into a Hindu family during the late fifteenth century in the Punjab region of northwest India. This was during the period of the Moghul Empire, when a Muslim minority ruled over the Hindu majority.

Besides his Hindu upbringing, Nanak was highly influenced by a Muslim teacher. He apparently had a contemplative personality and spent much time reflecting on religion. At about age thirty, he claimed to receive a revelation from God while meditating. He was called to be a prophet of the true religion and preach the message of the essential unity of Islam and Hinduism.

For the next several decades, Nanak wandered India, teaching his concepts and organizing communities wherever people accepted his message. These followers were called Sikhs, a Punjabi word meaning “disciple.” Nanak taught that there is only one God, called The True Name. Hindu polytheism, he said, just sees many different facets of this one God. Also similar to Islam, he believed in the duality of the universe, the reality of both the material and spiritual worlds. The earth was created by God; humans are the pinnacle of that creation. From Hinduism, Nanak retained the concepts of karma and reincarnation and taught that The True Name would eventually free humans from the cycle of rebirths. He also taught very simple forms of worship, rejecting most of the rituals of both religions. 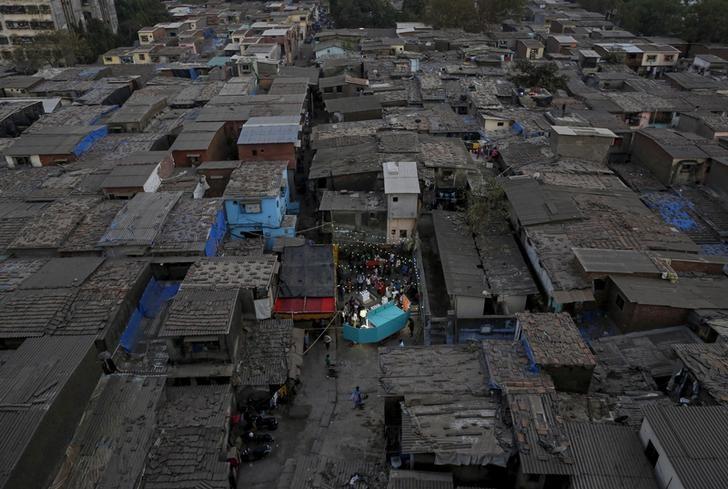 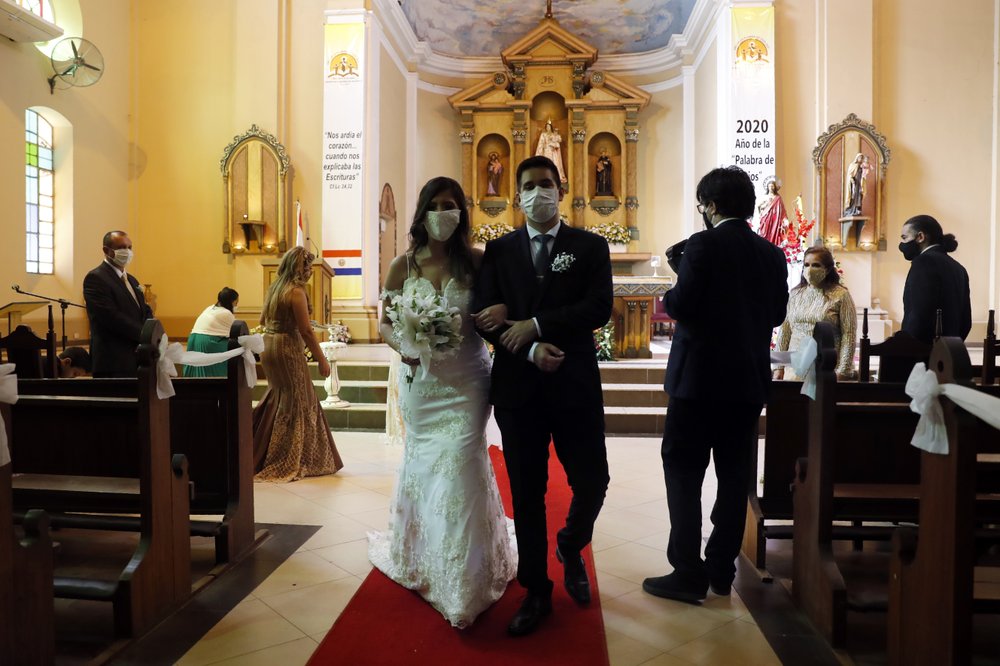 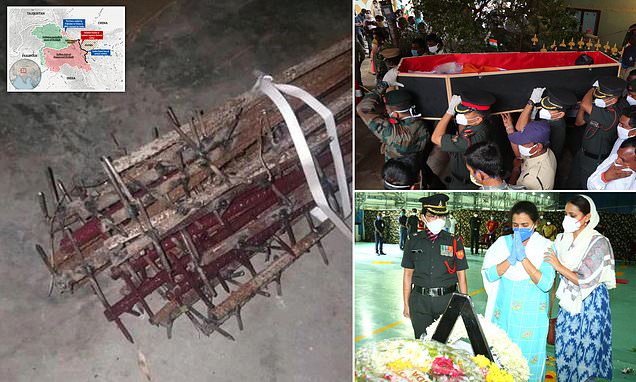 India says Its Soldiers were Mutilated After Being Beaten to Death by Chinese Troops in Brutal Himalayan Border Battle – and Reveals the Nail-Embedded...