Jurors in the Colorado movie massacre trial found on Thursday the prosecution had proved aggravating factors which, the state has argued, make the 2012 rampage so heinous that gunman James Holmes deserves to be put to death.

After deliberating since Wednesday, the panel of nine women and three men said prosecutors proved at least one aggravating factor connected with the mass shooting at a midnight premiere of a Batman film in a Denver suburb.

The state only had to prove one aggravating factor for the process to advance to mitigation, when the jury hears witnesses called by the convicted killer’s attorneys. The trial’s punishment phase is expected to last about a month.

The former neuroscience graduate student’s demeanor was just the same last week when the panel found him guilty on all 165 counts of murder, attempted murder and explosives offensives for killing 12 people and wounding 70 in his attack.

This week, the prosecution presented five factors which the state said made the crimes especially depraved. Among these factors, prosecutors said, were that Holmes committed the killings in an “especially heinous, cruel or depraved manner,” as well as “while lying in wait or from ambush.”

Prosecutor Rich Orman showed the court photographs of wounded victims on Wednesday, and said the shooter had behaved in a “pitiless” way that was “unnecessarily tortuous” for his victims.

The jurors agreed the state proved four of the factors, but not that Holmes intentionally killed a child: his youngest victim, six-year-old Veronica Moser-Sullivan.

During the trial, a court-appointed psychiatrist had testified that Holmes told him he chose a midnight screening because he believed fewer children would be present.

Some factors the defense could argue during mitigation include the gunman’s lack of any prior criminal record, and the mental illness they say he was suffering.

The jurors will then deliberate on whether the mitigating factors outweigh the aggravating ones. If they vote unanimously that they do, Holmes will get an automatic life sentence. If not, they will hear victim impact testimony, and then ultimately deliberate on whether he will be executed by lethal injection.

Christian Wife, Four Children in Pakistan Go Into Hiding After Husband is Sentenced to Death for Blasphemy 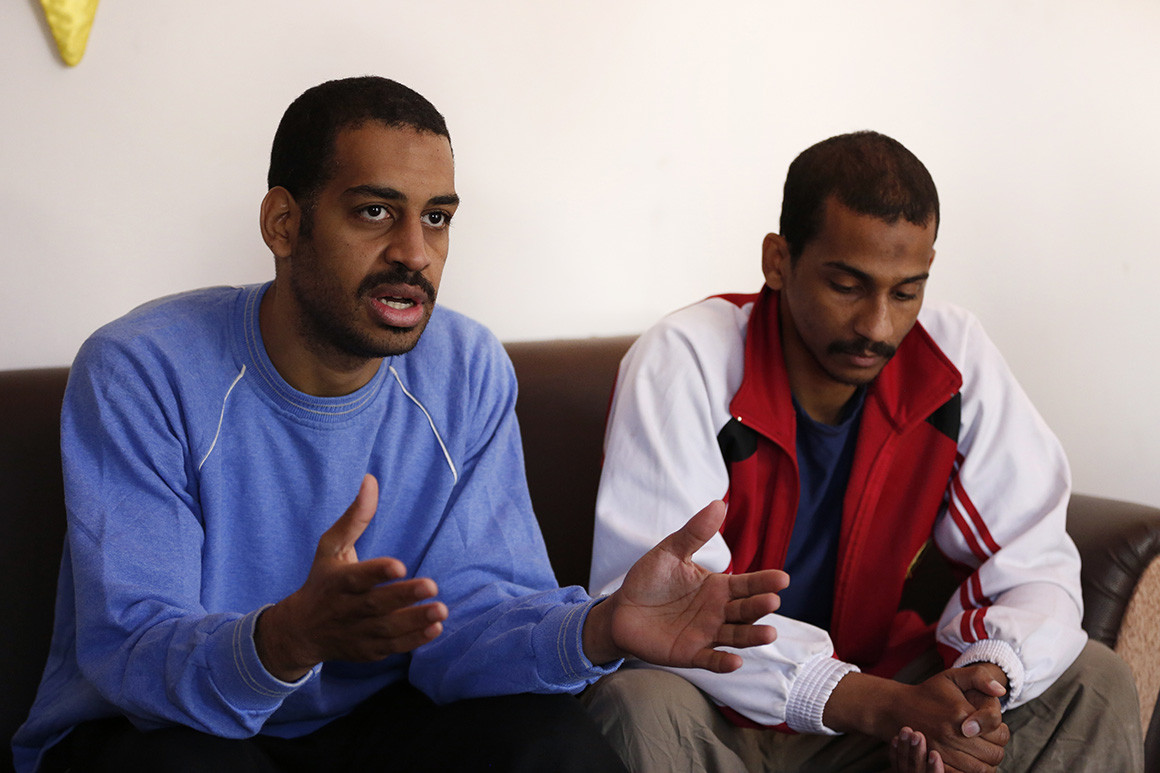 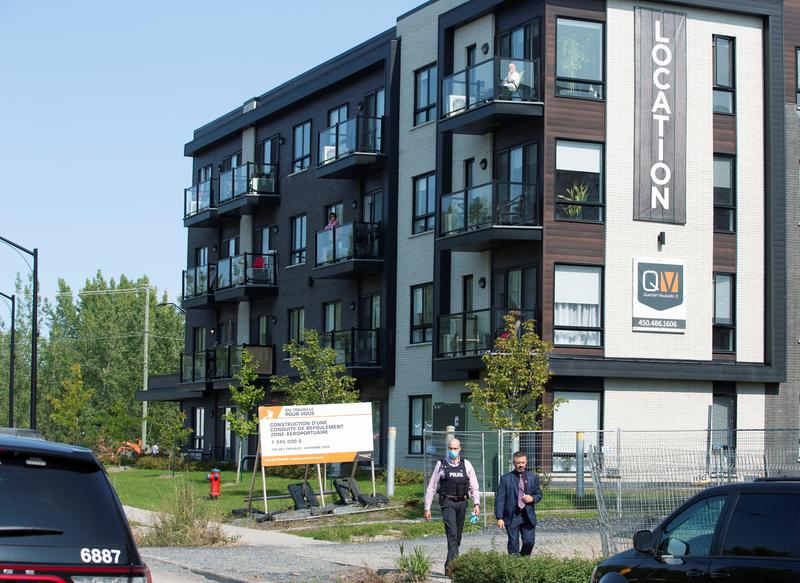