A settlement could be unveiled as early as Monday and Fiat Chrysler will have an opportunity to recoup some of the penalties if it meets certain conditions, the newspaper said.

In some cases, the automaker will agree to repurchase recalled vehicles.

As part of the settlement, the National Highway Traffic Safety Administration (NHTSA) is also expected to assign the Italian-U.S. company an independent monitor to audit its recall processes for an extended period.

In early July, the head of the NHTSA said it would move quickly to take action in response to Fiat Chrysler’s handling of recalls involving up to 11 million vehicles.

Among them are nearly 1.6 million Jeep vehicles recalled in 2013 because of fuel tanks that could rupture and cause a fire.

The automaker risked more than $700 million in fines.

On Friday, Fiat Chrysler announced it would recall 1.4 million vehicles in the United States to install software to prevent hackers from gaining remote control of the engine, steering and other systems.

Those vehicles are not included in the settlement. 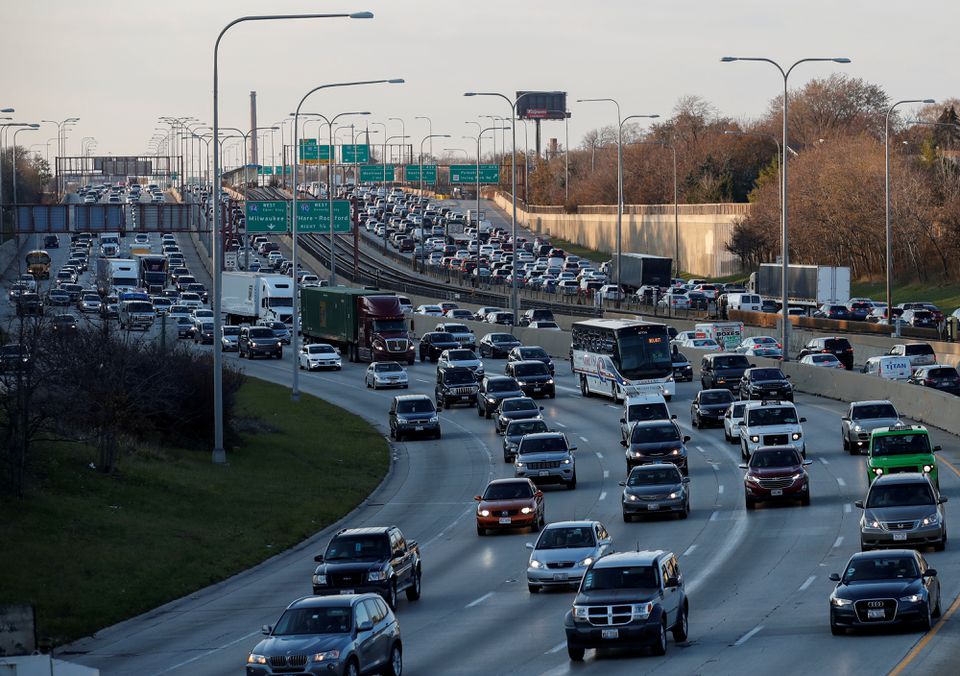 No One Was Behind the Wheel in Fiery Tesla Crash That Killed Two in Woodlands, Texas