“Patients should have their blood pressure controlled,” said lead researcher Paul Muntner, a professor of epidemiology at the University of Alabama School of Public Health at Birmingham. “They should be aware that their blood pressure changes, and if there is a lot of variation, they might want to talk with their doctor about why it’s changing.”

These variations may be a sign of increasing damage to the arteries, particularly stiffening, Muntner said.

About one in three U.S. adults has high blood pressure, according to the American Heart Association.

For the study, published online July 27 in Annals of Internal Medicine, Muntner and colleagues analyzed data from a major trial involving the use of medicines to fight high blood pressure and high cholesterol. The trial involved nearly 26,000 people. Blood pressure readings were taken at five, six or seven visits which were conducted between six to 28 months after the start of the study.

Because these findings are based on an analysis of data from a large study, Muntner stressed they can only show an association between heart disease, death and blood pressure variations, not a direct cause-and-effect relationship.

Some blood pressure medications, specifically calcium channel blockers and diuretics, are able to control blood pressure variations better than others, he said. 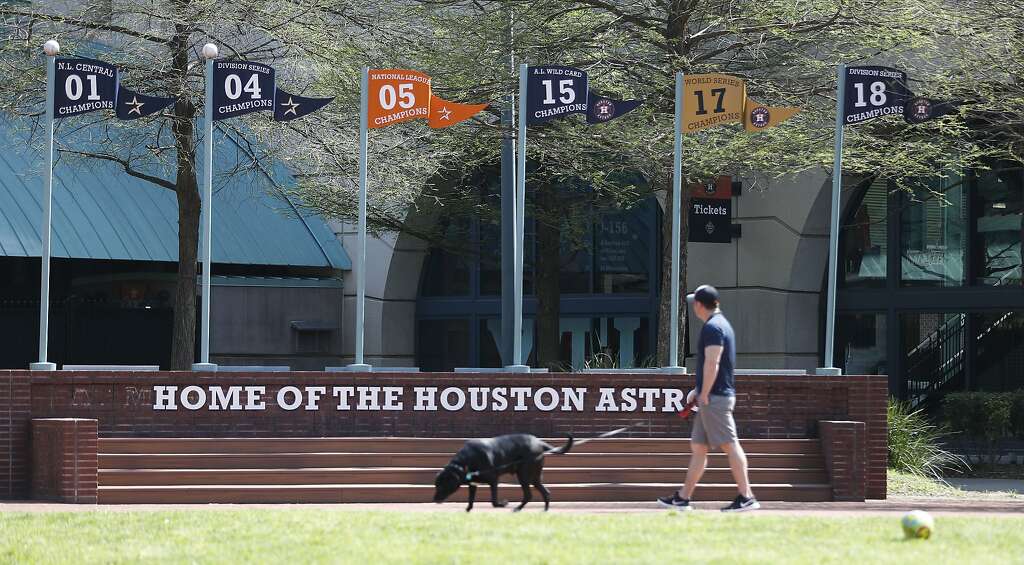 Coronavirus is Now the Leading Cause of Death in America