Blame it on the camels.

When scientists first detected Middle East respiratory syndrome in 2012, the big question was: Where is this virus coming from?

For several years, scientists hunted the deadly virus across the Arabian Peninsula, and eventually they found at least one source — dromedary camels.

“The presence of the virus in camels is fairly well established and is widely accepted,” says Mark Pallansch, director of viral diseases at the U.S. Centers for Disease Control and Prevention in Atlanta.

Today scientists still don’t have a good understanding of how MERS is transmitted from camels to people. But here’s what researchers believe might happen. MERS circulates in dromedary camels in the Middle East, making them sick every now and then. When people work with a sick animal — or perhaps drink its milk — they may catch the virus. Then if an infected person seeks medical help, MERS can spread to dozens of people because the virus flourishes in hospitals.

Eventually all those cases get contained, and that distinct outbreak comes to an end.

But then another restless MERS virus makes the jump from camels to people, and the whole outbreak cycle starts all over again.

Until scientists figure out exactly how camels pass MERS to people, Pallansch says, more outbreaks will pop up.

“As long as there is continual exposure to whatever animal source for MERS exists in the Arabian Peninsula, we will always continue to have sporadic cases,” Pallansch says.

And those cases could turn up anywhere on the globe. 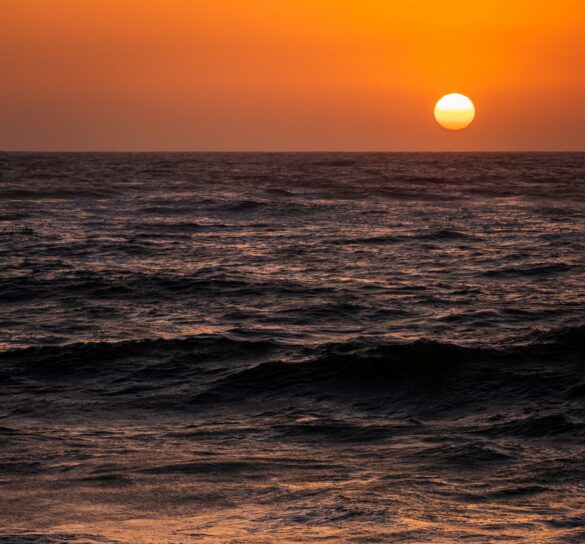