U.S. President Barack Obama said Group of Seven (G7) leaders meeting in the Bavarian Alps on Sunday would discuss standing up to Russian aggression in Ukraine amid an upsurge in violence there that monitors have blamed on Moscow-backed separatists.

At the start of the two-day summit of the world’s leading industrial nations, host Angela Merkel greeted Obama in the idyllic Alpine town of Kruen under blue skies, surrounded by locals in traditional dress, drinking beer and eating pretzels.

Merkel is hoping to secure commitments from her G7 guests to tackle global warming to build momentum in the run-up to a major United Nations climate summit in Paris in December. The German agenda also foresees discussions on global health issues, from Ebola to antibiotics and tropical diseases.

But the crises in Ukraine and Greece could overshadow the discussions at Schloss Elmau, a luxury hotel near in the picturesque mountains of southern Germany near the Austrian border.

European Commission President Jean-Claude Juncker, speaking before the start of the summit, voiced exasperation with Greek Prime Minister Alexis Tsipras, accusing him of distorting proposals by international creditors for a cash-for-reform deal to save Athens from default.

He reaffirmed that a Greek exit from the single currency area was not an option but cautioned that this did not mean he could “pull a rabbit out of a hat” to prevent it.

Obama said leaders would discuss the global economy, trade partnerships and “standing up to Russian aggression in Ukraine” as well as threats from violent extremism and climate change.

Both he and Merkel highlighted the importance of the German-American relationship, damaged in recent years by revelations of U.S. spying in Germany, including the bugging of the chancellor’s mobile phone.

“My message to the German people is simple: we are grateful for your friendship, for your leadership,” said Obama, using the traditional Bavarian greeting “Gruess Gott” with crowd gathered in a village square. “We stand together as inseparable allies in Europe and around the world,”

Merkel alluded to “differences” but described the United States as “our friend” and an “essential partner”.

At the news conference with Juncker, European Council President Donald Tusk said he hoped the G7 would present a united front on sanctions toward Russia, adding: “if anyone wants to start a discussion about changing the sanctions regime, it could only be about strengthening it”.

European monitors have blamed recent bloodshed in eastern Ukraine on Russian-backed separatists. Russian President Vladimir Putin was frozen out of what used to be the G8 after Moscow’s annexation of Crimea last year.

Leaders and reporters were shuttled to the summit site by helicopter on Sunday morning as protesters blocked the main road to Schloss Elmau.

On Saturday, thousands of anti-G7 protesters marched in the nearby town of Garmisch-Partenkirchen. There were sporadic clashes with police and several marchers were taken to hospital with injuries, but the violence was minor compared to some previous summits.

The Germans have deployed 17,000 police around the former winter Olympic games venue at the foot of Germany’s highest mountain, the Zugspitze. Another 2,000 are on stand-by across the border in Austria.

In addition to climate and health issues, the leaders from Britain, Canada, France, Germany, Italy, Japan, the United States and European Union are due to discuss militant threats from groups like Islamic State and Boko Haram. The leaders of Nigeria, Tunisia and Iraq will join them later as part of an “outreach” group of non-G7 countries.

Merkel will also have hard work on the climate talks. She won plaudits in 2007 when she hosted a G8 meeting on the Baltic coast and convinced Obama’s predecessor George W. Bush to join other leaders in pledging to fight global warming.

This time she and Hollande, who will host the UN summit at the end of the year, need to overcome resistance from Japan and Canada. 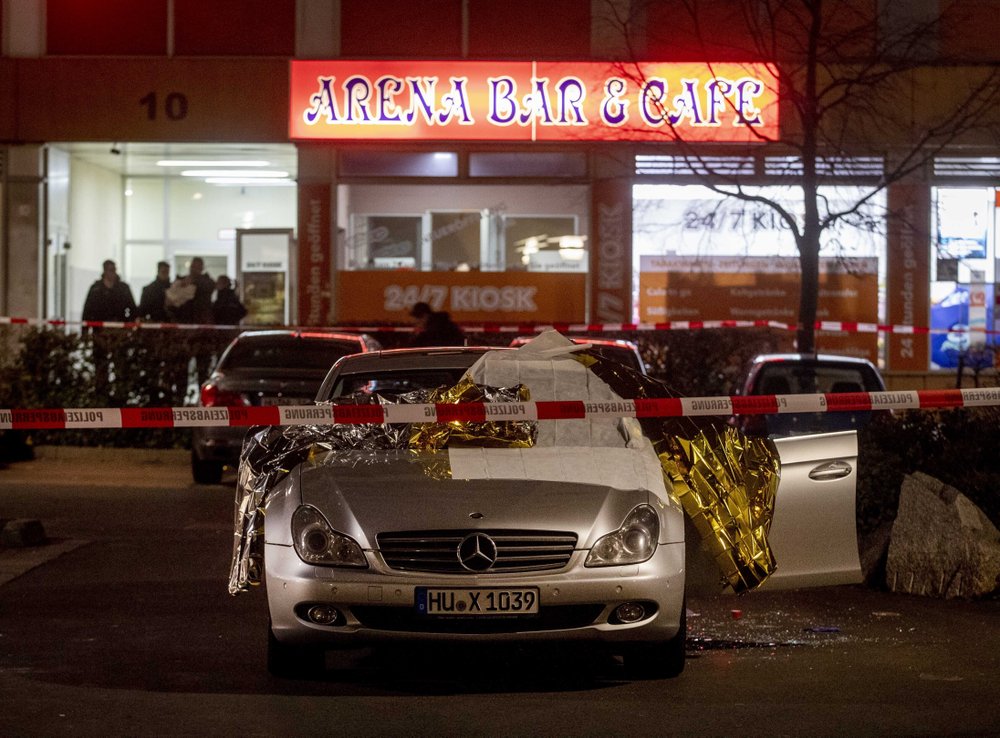 Michael Brown on Am I Exaggerating the Threat to America’s Religious Liberties?

Michael Brown on Am I Exaggerating the Threat to Our Religious Liberties? 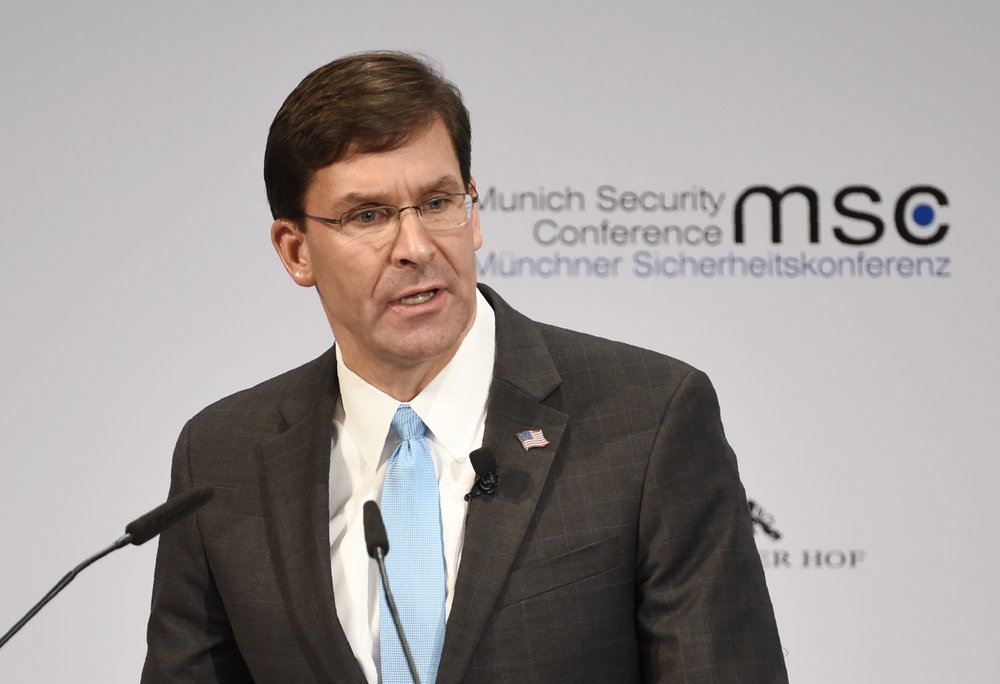 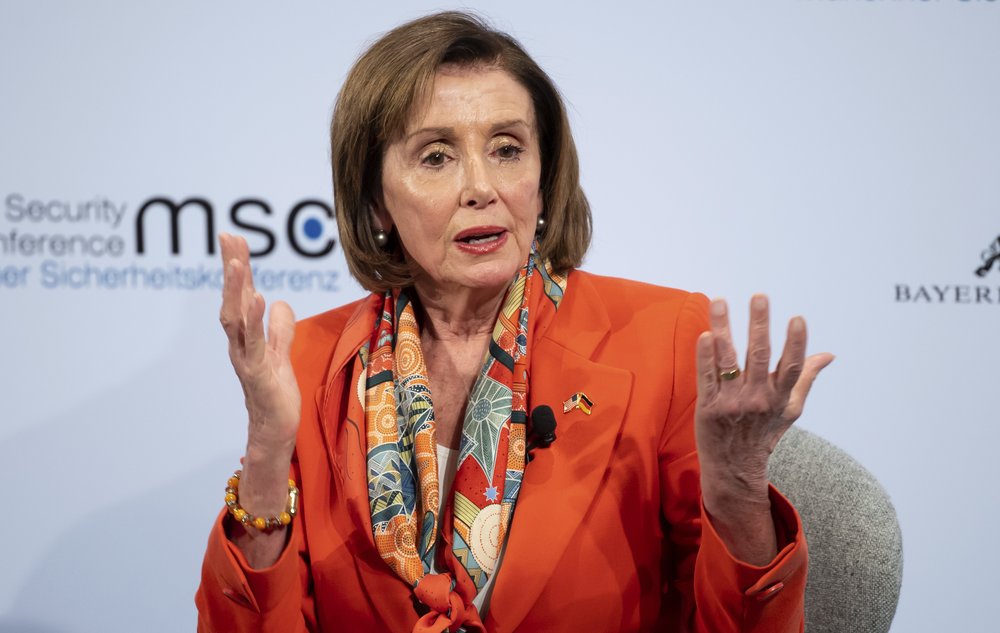 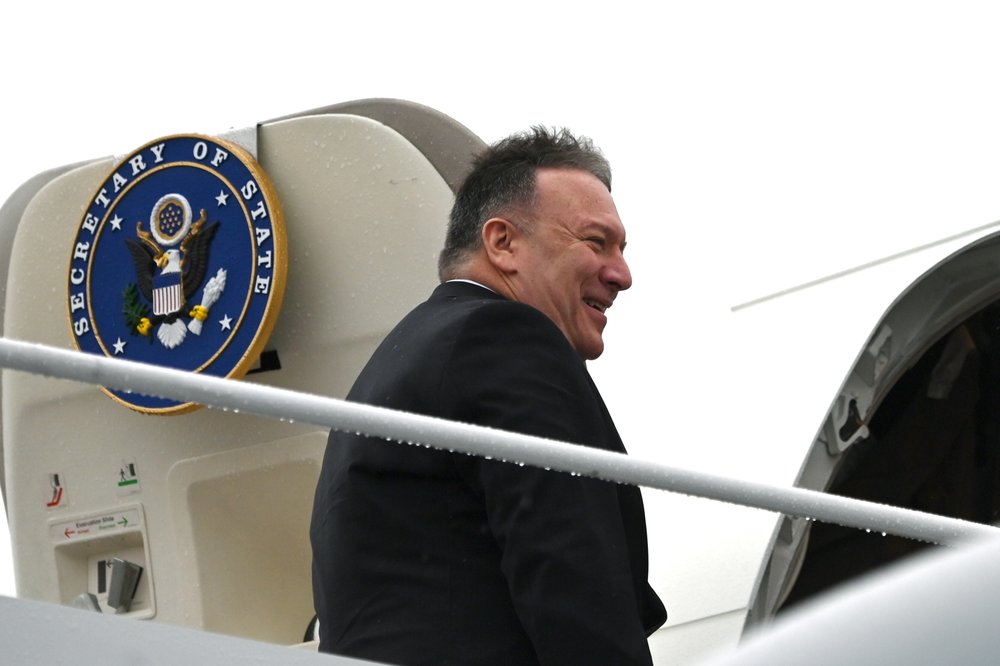