The Senate will reconvene at midday on Monday to consider changes to a House bill that would curtail the government’s authority to sweep up vast quantities of telephone records after the program, which began after the 2001 terrorist attacks, expired at 12:01 a.m.

Senator Rand Paul, Republican of Kentucky, blocked an extension of it during an extraordinary and at times caustic Sunday session of the Senate.

Hamstrung by procedural rules that require the consent of all lawmakers, the Senate is unable to restore the lapsed authorities until at least Tuesday. The Senate was on recess last week.

After senators pass a procedural measure on Monday to consider the House bill, they will begin amending it, a process that could take one to three days.

Mr. Paul’s stand may have forced the temporary expiration of parts of the U.S.A. Patriot Act used by the National Security Agency to collect phone records, but he was helped by the miscalculation of Senator Mitch McConnell, the majority leader, who sent the Senate on a weeklong vacation after blocking the House bill before Memorial Day.

Mr. McConnell, also of Kentucky, relented on Sunday, setting up a final round of votes on Tuesday or Wednesday that will most likely send a compromised version of the House bill to President Obama for his signature. Even Mr. Paul, using the procedural weapon of an objection, conceded he could not stop that.

“Little by little, we’ve allowed our freedom to slip away,” Mr. Paul said during a lengthy floor soliloquy.

The expiration of surveillance authority demonstrates a profound shift in American attitudes since the days after the Sept. 11, 2001, terrorist attacks, when national security was pre-eminent in both parties. Fourteen years after that attack, even as American conflicts continue abroad, a swell of privacy concerns stemming from both the vast expansion of communication systems and an increasing distrust of government’s use of data has turned those concerns on their head.

While it would represent a retrenchment on the part of the government, it does not end the argument over the dual imperatives of security and individual liberty brought to light by Edward J. Snowden, a former contractor for the National Security Agency. 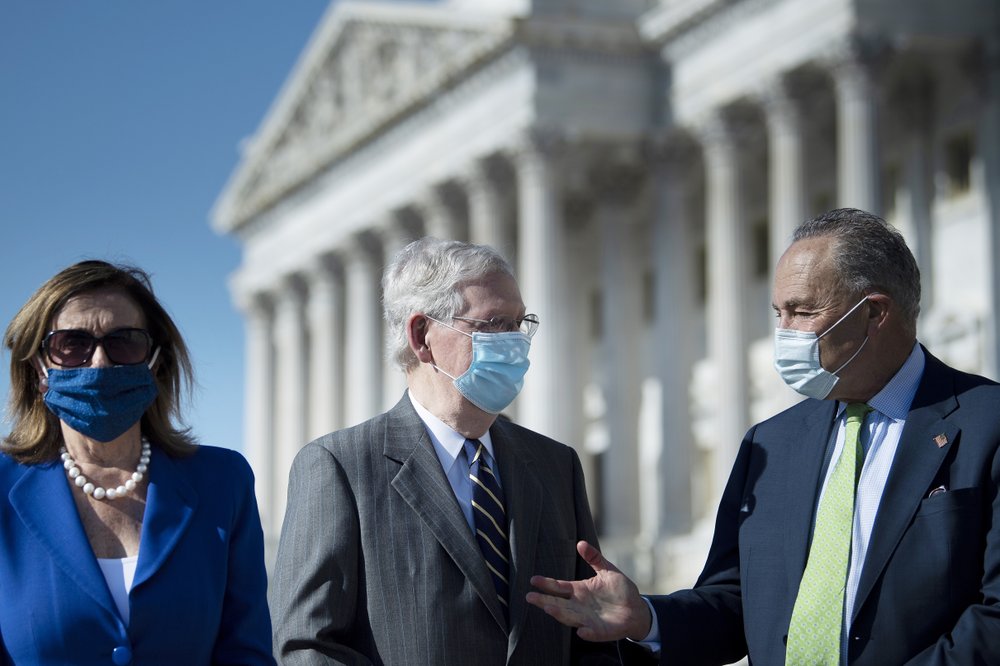 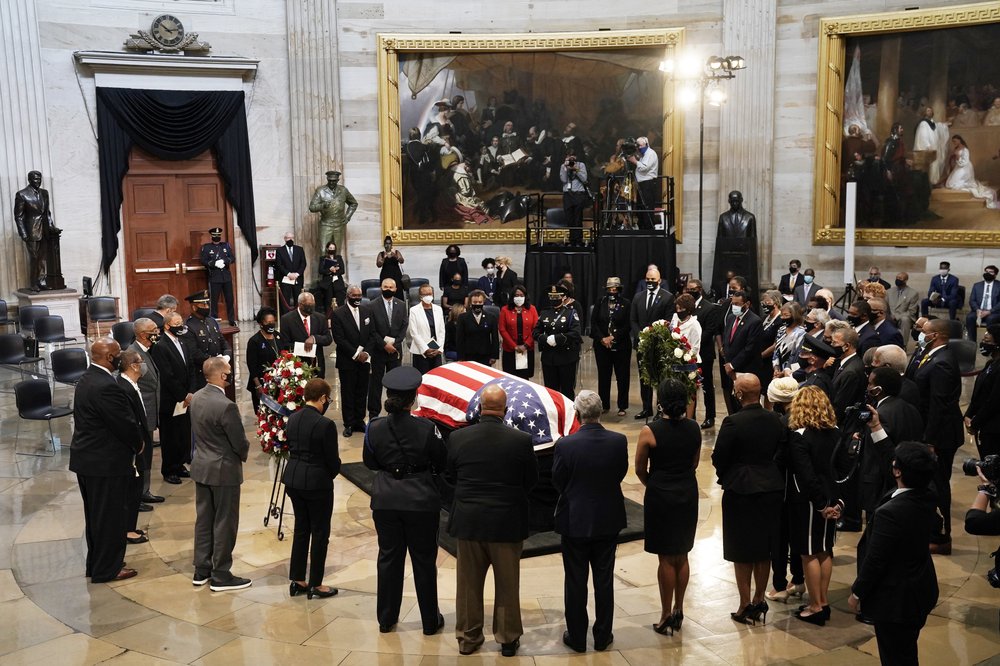 John Lewis praised as a model of courage and a “peacemaker,” the “conscience of the Congress” 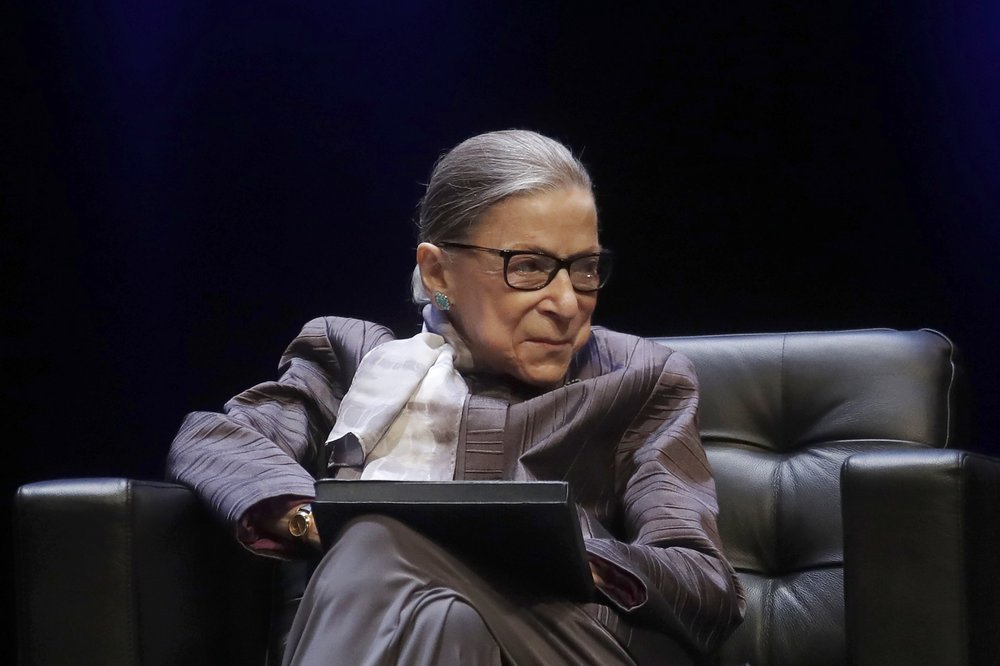 President Trump says if given the chance, he would push through a Supreme Court nominee should a vacancy occur before Election Day 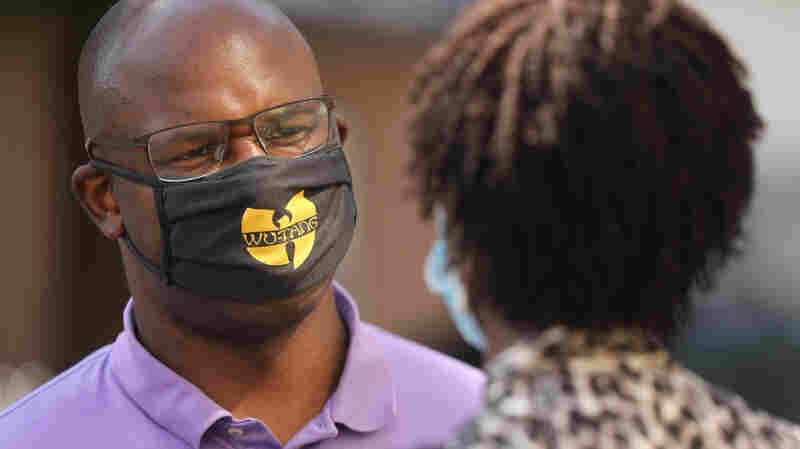