President Omar al-Bashir of Sudan has returned to his country, defying a South African judge’s effort to prevent his departure on the basis of an International Criminal Court (ICC) order for his arrest.

Monday’s development came despite an interim order issued by the High Court in Pretoria barring him from leaving South Africa, pending an application from civil society organisations calling for his arrest on the ICC warrant.

Bashir was met by a large crowd at Khartoum airport. An impromptu rally was held, with Bashir riding on the back of an open car, with supporters cheering his safe return.

Speaking in Khartoum, Ibrahim Ghandour, Sudan’s foreign minister, said “the drama” was created “by the enemies of Sudan” to prevent the president from taking part in the African Union summit in Johannesburg.

“We knew that this was nothing but a media funfair. … We are a sovereign state. The president is elected by the people of Sudan,” Ghandour said.

He said the ICC charges were “lame and meaningless”.

In the hours leading up to Bashir’s departure, the Pretoria court had been expected to decide whether to send him to the ICC.

Judge Dunstan Mlambo later criticised the government for allowing Bashir to depart despite its obligation as a signatory of the ICC.

“The conduct of the respondents to the extent that they have failed to take steps to arrest and detain the President of Sudan Omar al-Bashir is inconsistent with the constitution of the Republic of South Africa,” Mlambo said.

The South African state broadcaster SABC reported at about 10:15 GMT on Monday that Bashir’s jet had flown out of the Waterkloof air force base, on the outskirts of Pretoria.

William Mokhari, counsel for the government, told the court: “I have been informed by the government that they have reliable information that President al-Bashir has departed from the republic … to the Sudan.”

Al Jazeera’s Fahmida Miller, reporting from Johannesburg, said Bashir’s plane had been moved to the airbase late on Sunday night.

She said since the South African defence forces were not a party to the court case, it was thought that Bashir would be able to fly from the airbase unobstructed.

Bashir is accused of war crimes for repressing an armed uprising in the Sudanese region of Darfur.

The ICC issued the arrest warrant in 2009, but Bashir denies the charges.

Ban Ki-moon, UN secretary-general, said in Geneva on Monday that the authority of the ICC must be respected and its decision implemented.

Before the South African court ruling was announced on Sunday, the judge said the court would decide whether a South African government cabinet decision to host Bashir would trump the ICC arrest warrant. 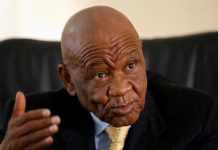 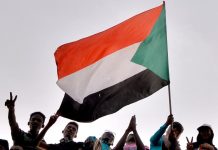 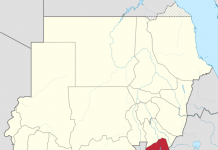 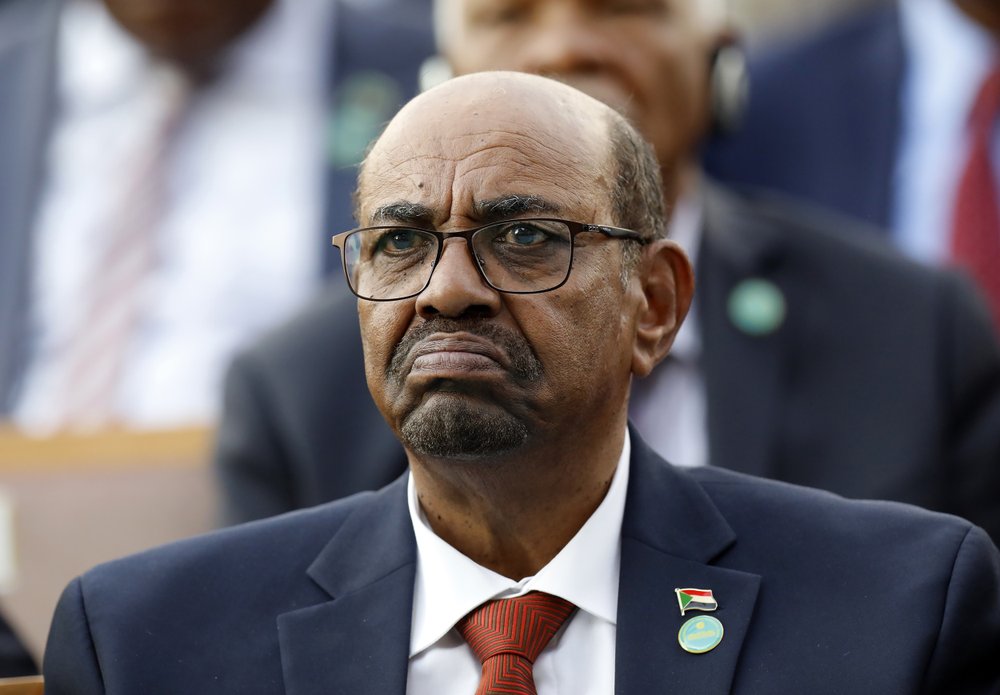 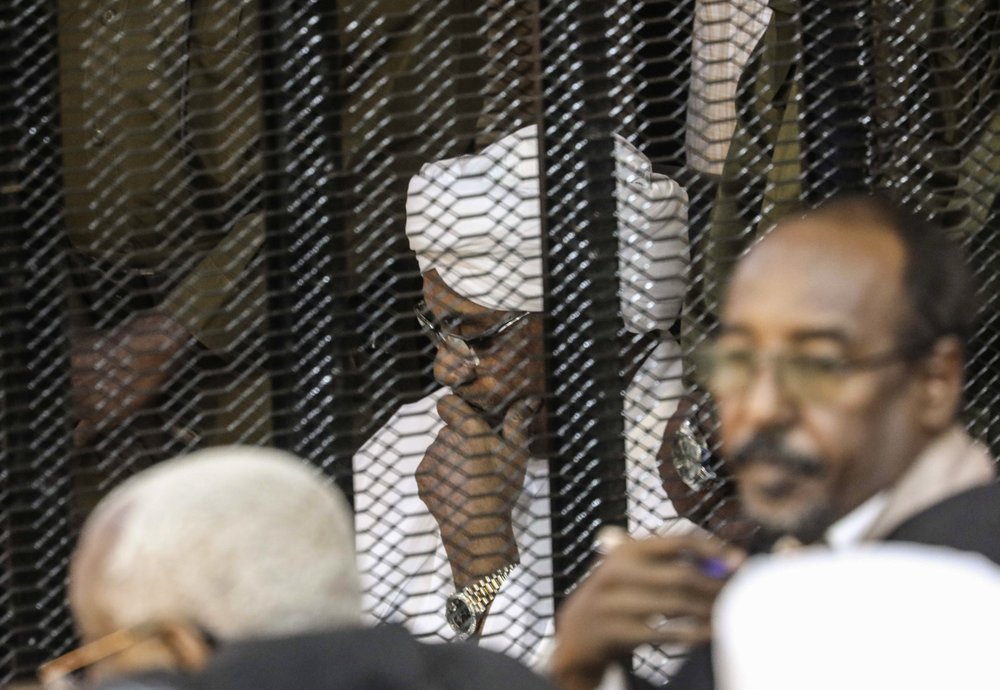