In that role, Luter will focus on involving more African American churches in the SBC and in church planting.

“We still have a lot of lost souls out there who aren’t in anyone’s church,” Luter said. “One of the primary messages I’ll have for pastors is to encourage them to have compassion for the lost. If we’re going to be successful in church planting, that has to happen.”

Luter will speak on behalf of NAMB throughout the year and represent the mission board at a variety of SBC events, sharing NAMB’s goal to increase the number of African American churches in the convention from 4,000 to more than 5,000 in the next five years.

Luter will continue to serve as senior pastor of Franklin Avenue Baptist Church in New Orleans. In 2012, he became the first African American to be elected president of the Southern Baptist Convention in its 167-year history.

“I am overjoyed to learn of Dr. Fred Luter’s appointment,” said K. Marshall Williams, pastor of Nazarene Baptist Church in Philadelphia, Pa., and president of the National African American Fellowship in the SBC.

“I am sure that God will use him to assist our churches in realizing that we can do more for the Lord as unified Kingdom citizens of the Southern Baptist Convention,” Marshall said. “The National African American Fellowship, SBC, will pray for Dr. Luter as he embarks on this great ministry and mandate from the Master.”

“We’ve had a lot of African Americans plant churches and a lot of African American churches to join the SBC,” Luter said. “But as the old saying goes, ‘We’ve come a long way, but we’ve still got a long way to go.’ We’ve made progress; however, it’s not where we think it should be. Hopefully, this is something that will kick start that and get it to where it needs to be.” 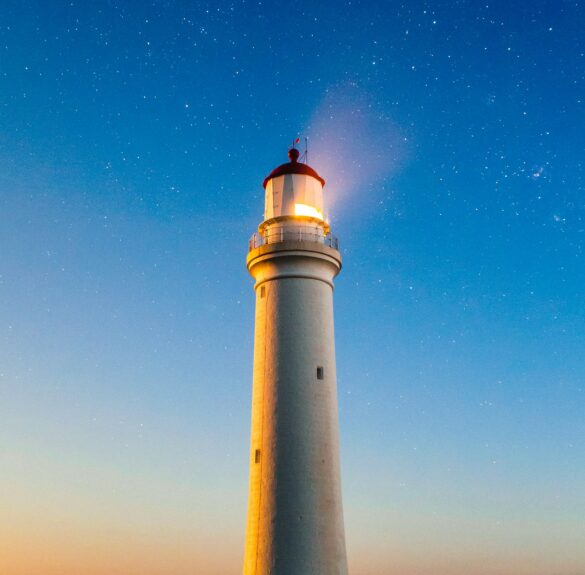 Jerry Wiles on Leadership that Matters Most