Some say the church is irrelevant. Others say the church is more powerful than ever. One thing is for sure studies and polls suggest that the church has lost the Millennial generation and the moral power it once had on issues of civil rights. Whatever the case, the church now finds itself once again at the center of a national debate on race.

And the question is being asked openly in church circles, can the church be reconciled, and help heal America from further racial division.

What does it actually mean to be reconciled?

To be reconciled is to be: rejoined, reconnected, brought back together again and to forgive, to rebuild and most importantly, to restore. Such is the charge of the reconciled church (TRC) movement, which is a multi-racial, non-denominational and apolitical Christian action movement to help create open dialogue around racial divisions within the church.

“The church must get her house in order first when it comes to race, if we want to be taken seriously. No one will listen to us preach at them, until we start modeling and teaching them by how we treat each other in the church,” said, Bishop Harry Jackson during the April 2015 strategy meeting held in Orlando. His sentiments were echoed by co-founder Global Evangelist James Robison, “We can’t just have some mealy mouthed commitment to unity. We need a super natural unity that brings us together as brethren in Christ. It must be real. And it must be from the heart.”

The Root attended an April meeting, hosted by Pastor David Uth, of First Baptist Orlando at his sprawling suburban church facility. Pastor Uth, who is white, is a soft-spoken man who shared a deeply personal story about why racism not only mars the souls of blacks in this nation, but of whites like him.

“Relationship is everything,” Uth said. “Relationships build trust, and trust is the key to this whole process—I am not going to put the burden on the black pastors to outreach, I think that we as white pastors need to be the ones to reach out.”

About 200 pastors, bishops and evangelists came, literally from all around the world, to the April strategy meeting. It happened to fall on the very night Baltimore was erupting after the death of Freddie Gray while in police custody. Something striking occurred at the kick-off dinner when the blessing was offered; these devout men and women of faith literally got up out of their seats, fell collectively to their knees and prayed out loud for racial healing in our land.

“In order to be part of the solution you cannot be a white person telling black people how they should feel. We have to be willing to listen and become a student and not always the teacher. We need to hear instead of dismissing people who raise their voice. Particularly those in our cities who are plagued by poor education, crime, poverty joblessness, and ultimately hopelessness. We need a solution. We need to act to change their plight.

Source: The Root | SOPHIA A. NELSON 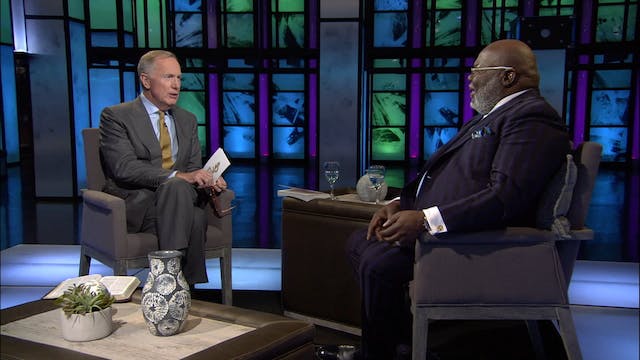 WATCH: Bishop T.D. Jakes on Justice For George Floyd, Ahmaud Arbery and Others 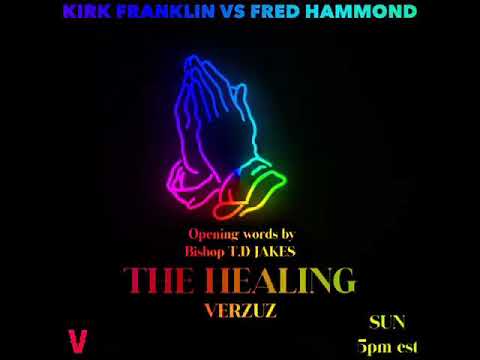 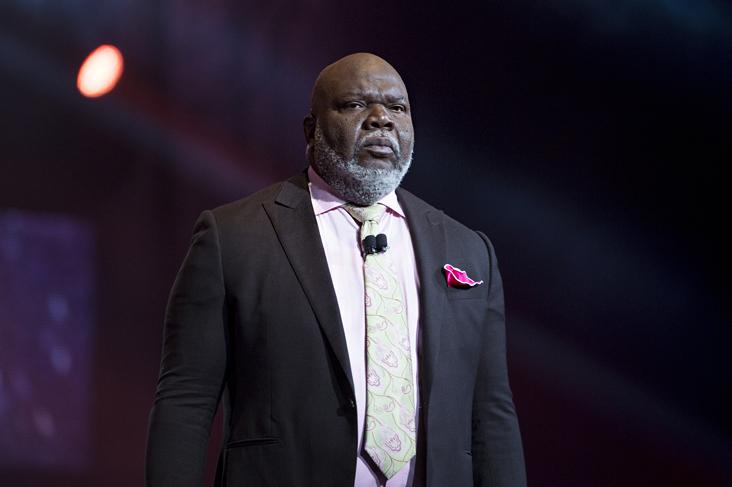 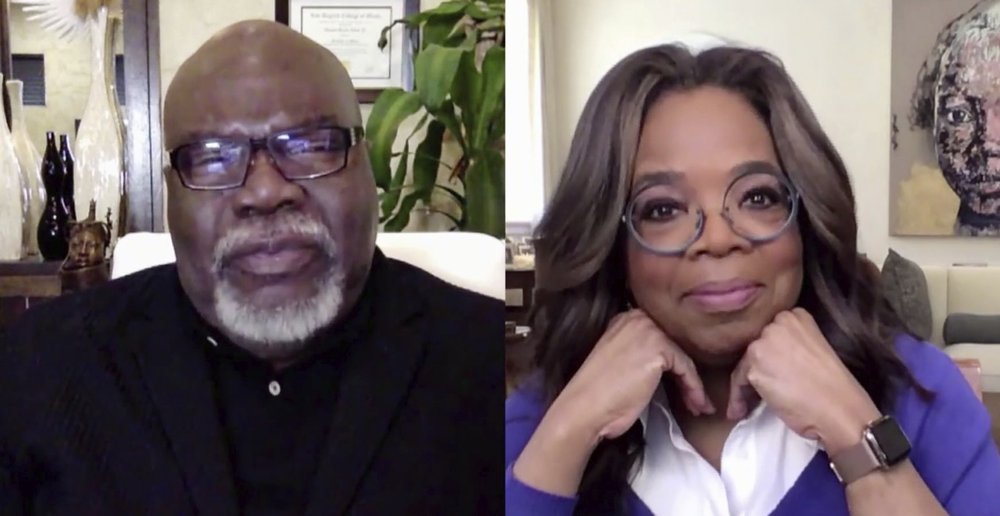