The Supreme Court’s ruling last week guaranteeing same-sex marriage in all 50 states was a cause for celebration for many across the country.

But many social conservatives saw the ruling as a threat to religious institutions like churches and schools, whose tax-exempt status as non-profits they believe could be at risk.

Why are conservative groups nervous? In 1983, the Supreme Court ruled that a fundamentalist Christian university in South Carolina that barred interracial marriage and dating, Bob Jones University, could not hold onto its tax-exempt status.

That case came up in an exchange during the same-sex marriage arguments between Justice Samuel Alito and Solicitor General Donald B. Verrilli Jr. in April.

Justice Alito: Well, in the Bob Jones case, the Court held that a college was not entitled to tax-­exempt status if it opposed interracial marriage or interracial dating. So would the same apply to a university or a college if it opposed same­-sex marriage?

Many conservatives argue that churches and other religious institutions that hold marriage is between a man and a woman could be subject to scrutiny. They could have their tax-exempt status revoked by the same standard as Bob Jones—for violating a “fundamental national public policy.”

Who’s nervous about it? Some members of Congress, churches, and religious schools. Earlier this month, officials from more than 70 schoolssent a letter to congressional leaders warning that a Supreme Court ruling would endanger tax-exempt status for all schools “adhering to traditional religious and moral values.” Among the signatories were Catholic high schools and colleges, evangelical universities and associations of Christian schools.

In anticipation of the ruling, Sen. Mike Lee of Utah introduced a bill that would “clarify and strengthen religious liberty protections.” He told leaders of conservative Christian groups recently that “if the government recognizes a right to same-sex marriage, you could at some point have a move by the government, a move perhaps by the IRS, to remove the tax exempt status of any religiously affiliated educational institution.”

The Home School Legal Defense Association’s chairman and chancellor of the conservative Patrick Henry College, Michael Farris wrote in an op-edpublished Friday that the IRS implications won’t stop with colleges: “religious high schools, grade schools and any other religious institution will face the same outcome. And this includes churches,” he wrote.

Are the fears exaggerated? In his majority opinion for the court, Justice Anthony Kennedy assured people of faith that they would still be allowed “to advocate with utmost, sincere conviction that, by divine precepts, same-sex marriage should not be condoned.”

Gender discrimination, on the other hand, is prohibited by federal law. Even so, gender-based religious discrimination is often permitted: the government doesn’t force Catholic Churches to ordain women as priests, for example. 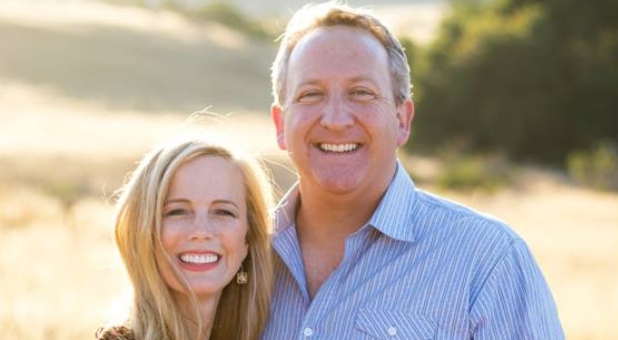 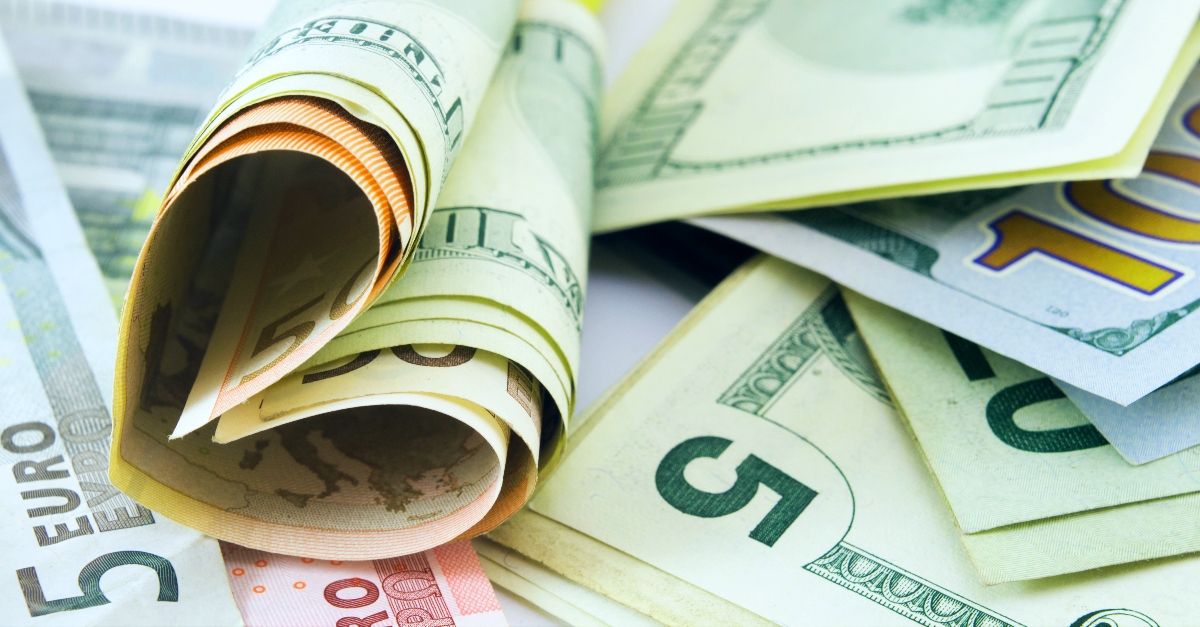