Pastor Greg Laurie of California’s Harvest megachurch told the congregation in a special message series on future events that as “foreshocks” of Armageddon are being witnessed, the Rapture of the Church could be the next event on the prophetic calendar.

In the world we are witnessing what can be seen as “foreshocks” of Armageddon, according to Matthew 24, Laurie said in his message last Sunday, part of a series called, “Antichrist, America, and Armageddon.”

“You will hear of wars and rumors of wars, but see to it that you are not alarmed. Such things must happen, but the end is still to come. Nation will rise against nation, and kingdom against kingdom. There will be famines and earthquakes in various places. All these are the beginning of birth pains,” verses 6-8 say.

The Islamic State, or ISIS, terror group is creating chaos in the Middle East and elsewhere, and they only continue to grow, Laurie said, adding, “They’re barbaric; they set people on fire, they crucify people…”

“Iran is even a bigger problem” as its nuclear ability directly threatens Israel and the U.S. Russia is also becoming aggressive. China is also growing, seizing territory in Southeast Asia, he added.

Pastor Laurie said some atomic scientists have prepared a doomsday clock, highlighting the possibility of a potential nuclear war. “It is three minutes to midnight,” they say. “Unchecked climate change, global nuclear weapons modernizations, and outsized nuclear weapons arsenals pose extraordinary and undeniable threats to the continued existence of humanity, and world leaders have failed to act with the speed or on the scale required to protect citizens from potential catastrophe. These failures of political leadership endanger every person on Earth.” 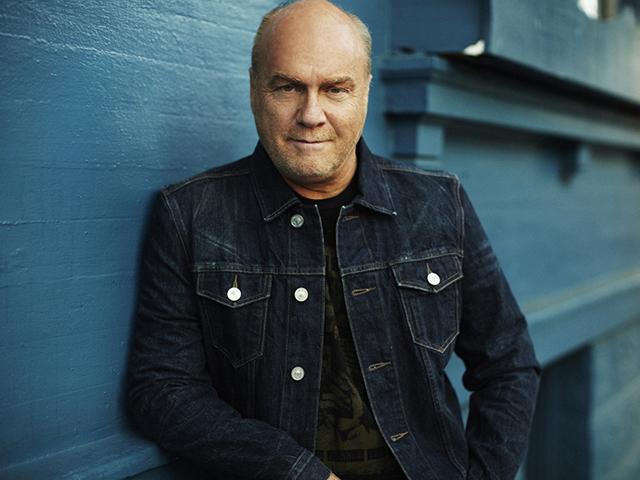 Boyd Matheson on Why the Wednesday After Election Day Matters More