The United States Supreme Court ruled Friday that same-sex couples can get married in all 50 states. The decision was 5-4 in the consolidated case Obergefell v. Hodges.

“The Constitution promises liberty to all within its reach, a liberty that includes certain specific rights that allow persons, within a lawful realm, to define and express their identity,” read the opinion, which was delivered by Justice Anthony Kennedy. “The petitioners in these cases seek to find that liberty by marrying someone of the same sex and having their marriages deemed lawful on the same terms and conditions as marriages between persons of the opposite sex.” 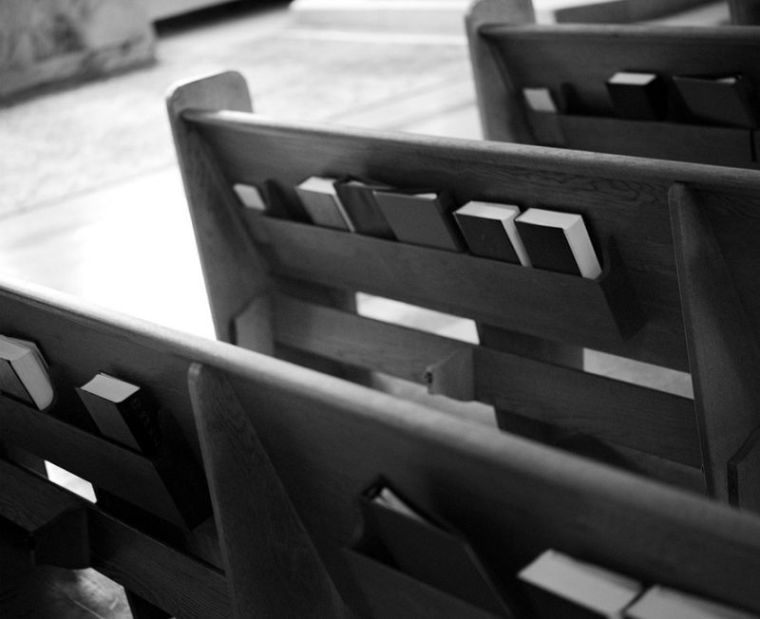 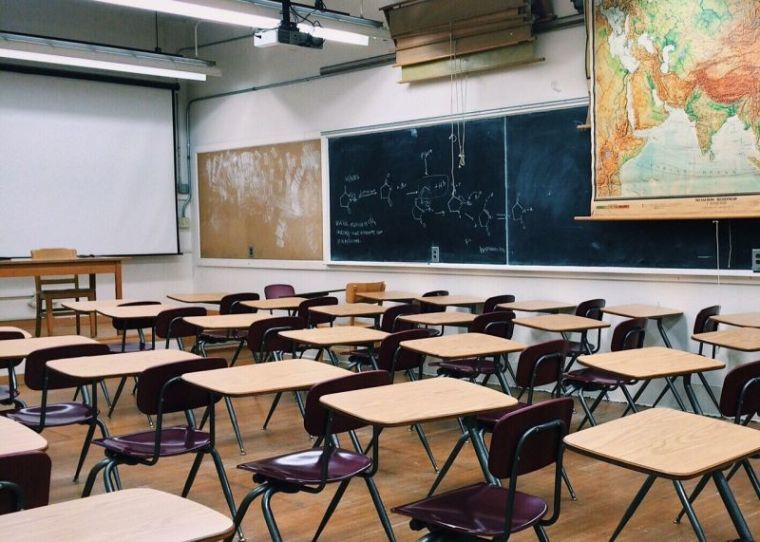