Activists in Ferguson, Mo. came 27 valid signatures shy in their bid to trigger a recall of the city’s mayor, the St. Louis County Board of Election Commissioners ruled Friday.

Activists needed to get the signatures of at least 15% of the city’s voters, or 1814 people, to spur a citywide vote on whether Mayor James Knowles should remain in office through his term, which expires in 2017.

The petitioners collected 1787 valid signatures or just 27 valid signatures short of what they needed to get the recall on the ballot, said Gary Fuhr, the Republican director of the St. Louis County Board of Election Commissioners.

Phil Gassoway, one of the leaders of the recall drive, said that his group was considering a legal challenge to the election board’s ruling.

Backers of the recall say that Knowles is responsible for endemic problems that have plagued the community long before the death of Michael Brown, an unarmed black teenager who was fatally shot after scuffling with a white police officer, inspired months of protests and put the national spotlight on Ferguson.

Knowles also faced ridicule from protesters when he claimed early in the protests that Ferguson had no racial divide. 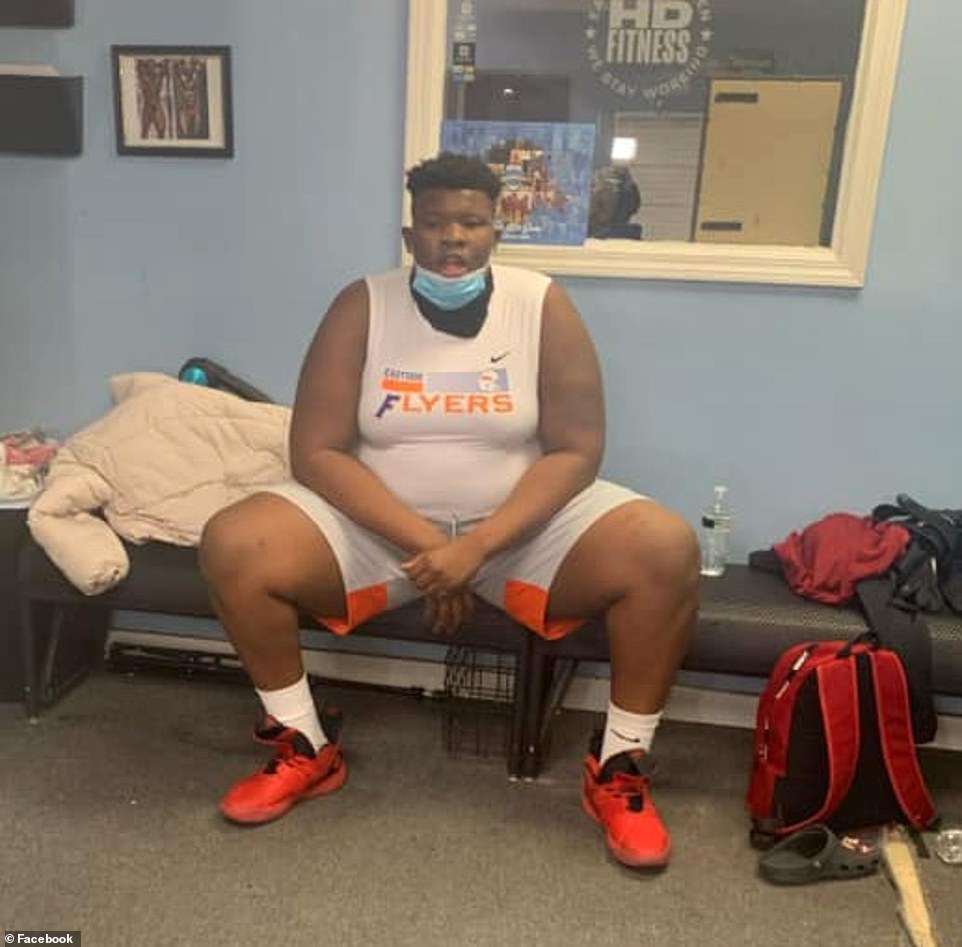 Harrowing 911 Call Reveals Workers ‘Didn’t Secure the Seatbelt’ of 14-year-old who Fell to his Death from 430-foot Drop Tower at Orlando’s ICON Theme...